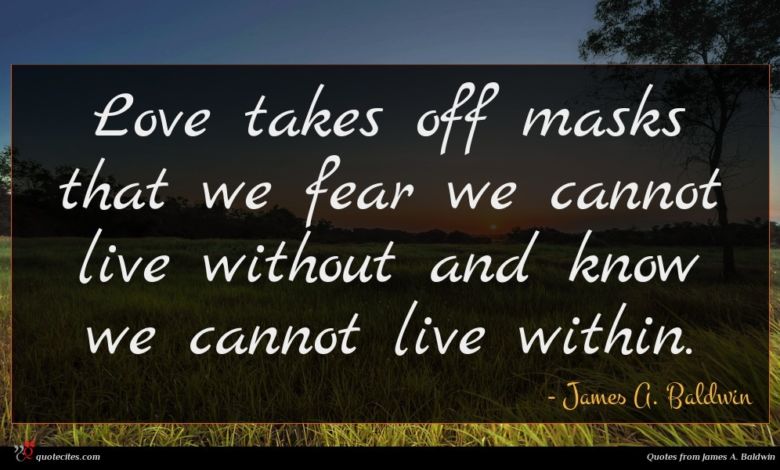 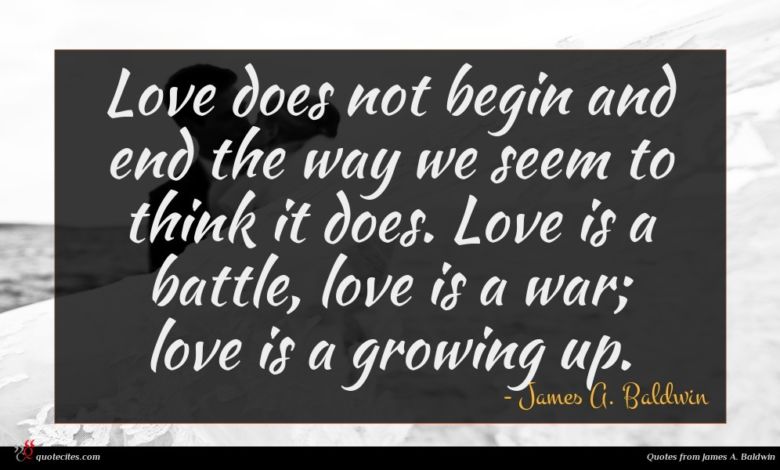 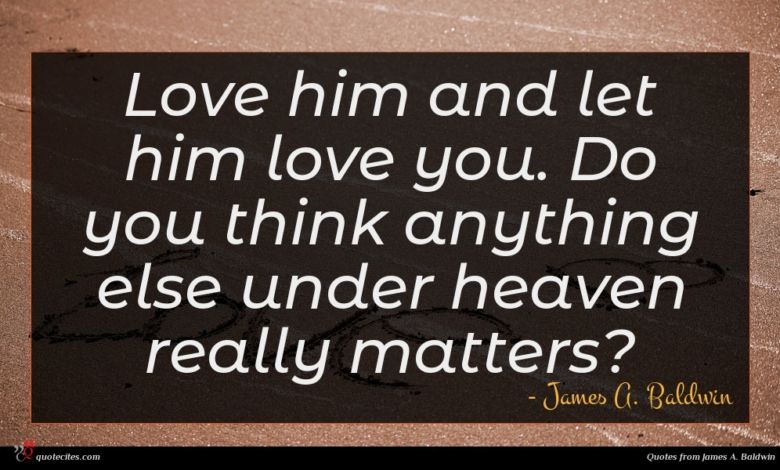 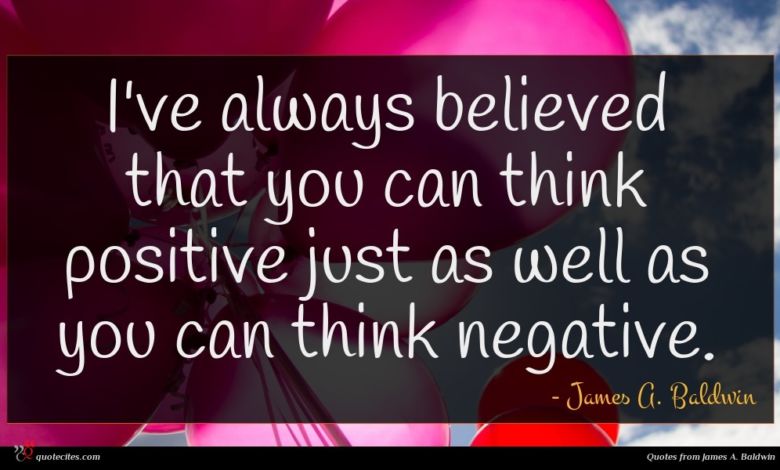 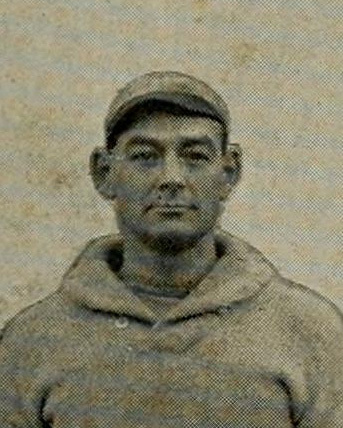 Love does not begin and end the way we seem to think it does. Love is a battle, love is a war; love is a growing up.

Love him and let him love you. Do you think anything else under heaven really matters?

People can cry much easier than they can change.

The questions which one asks oneself begin, at least, to illuminate the world, and become one's key to the experience of others.

The young think that failure is the Siberian end of the line, banishment from all the living, and tend to do what I then did - which was to hide.

There is never time in the future in which we will work out our salvation. The challenge is in the moment the time is always now.

The future is like heaven, everyone exalts it, but no one wants to go there now.

Children have never been very good at listening to their elders, but they have never failed to imitate them.

American history is longer, larger, more various, more beautiful, and more terrible than anything anyone has ever said about it.

I am what time, circumstance, history, have made of me, certainly, but I am also, much more than that. So are we all.

Pessimists are the people who have no hope for themselves or for others. Pessimists are also people who think the human race is beneath their notice, that they're better than other human beings. 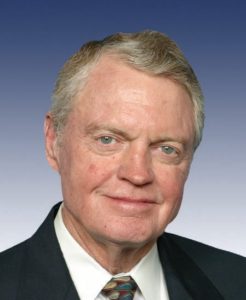 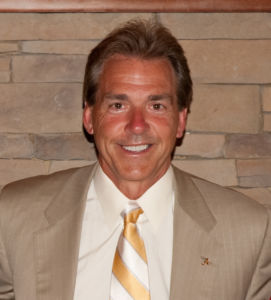 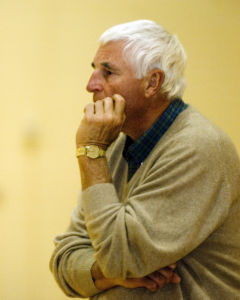 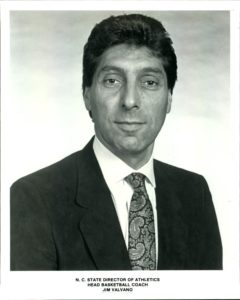 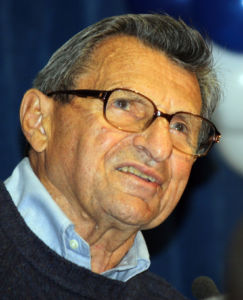 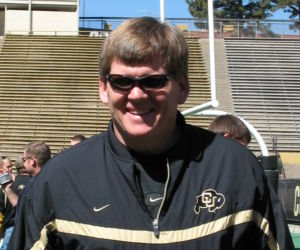 James A. Baldwin quote : Love does not begin …

James A. Baldwin quote : The paradox of education …

James A. Baldwin quote : Love does not begin …

James A. Baldwin quote : The paradox of education … 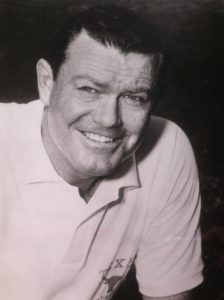 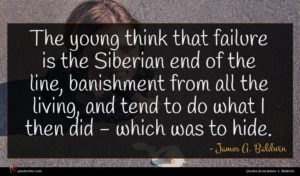 James A. Baldwin quote : The young think that … 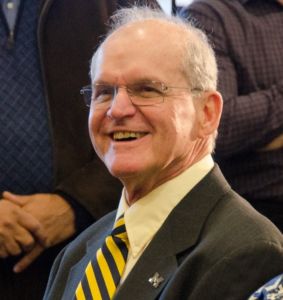