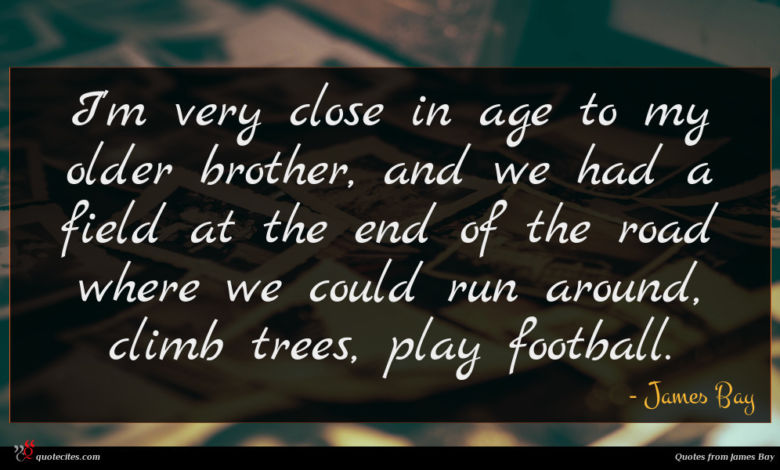 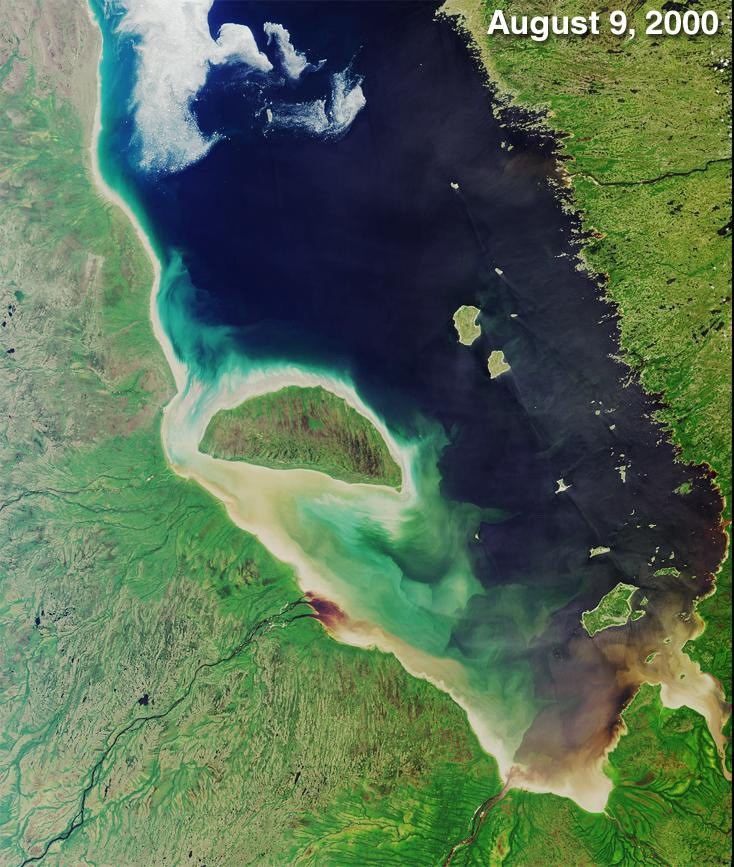 James Bay (French: Baie James, Cree: Wînipekw) is a large body of water located on the southern end of Hudson Bay in Canada. Both bodies of water extend from the Arctic Ocean, of which James Bay is the southernmost part. It borders the Canadian provinces of Quebec and Ontario. Islands within the bay, the largest of which is Akimiski Island, are part of Nunavut.

I'm very close in age to my older brother, and we had a field at the end of the road where we could run around, climb trees, play football.