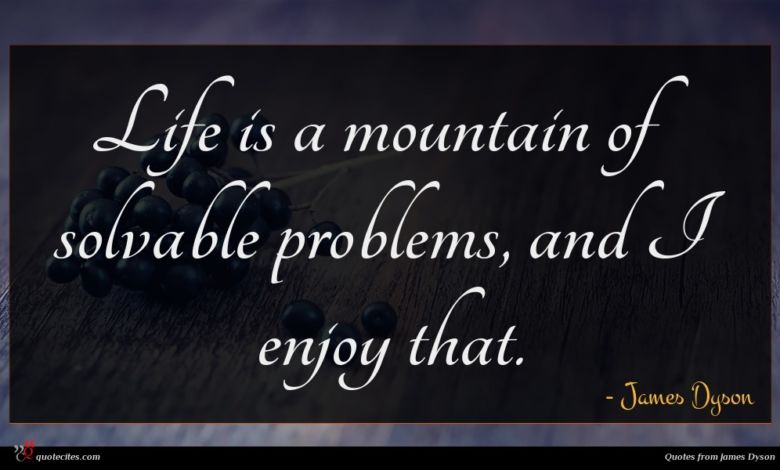 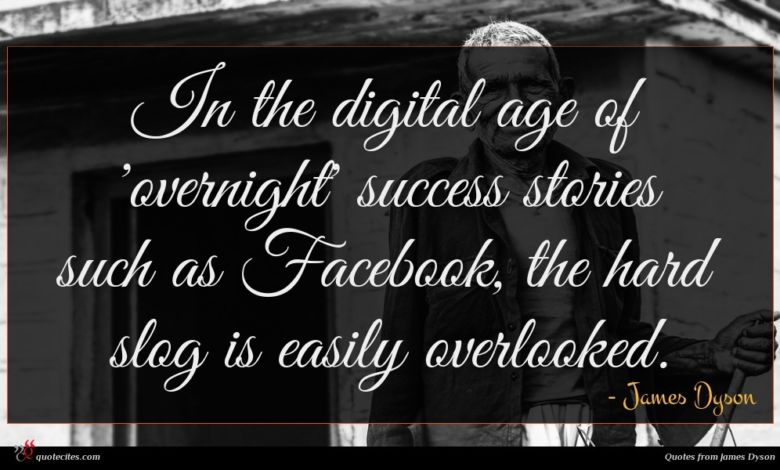 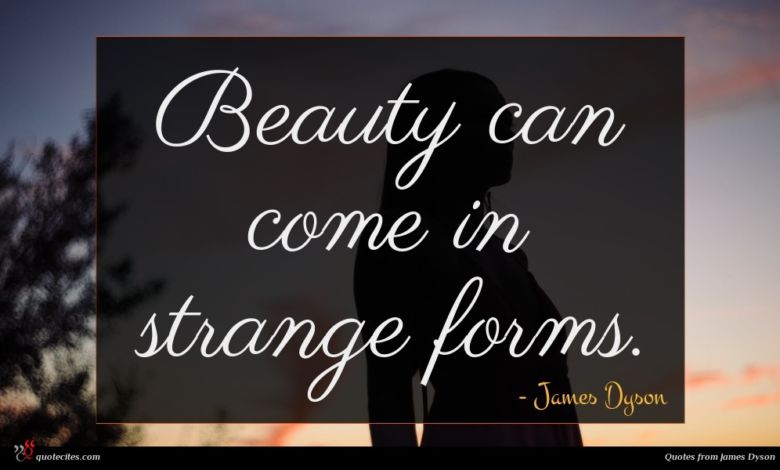 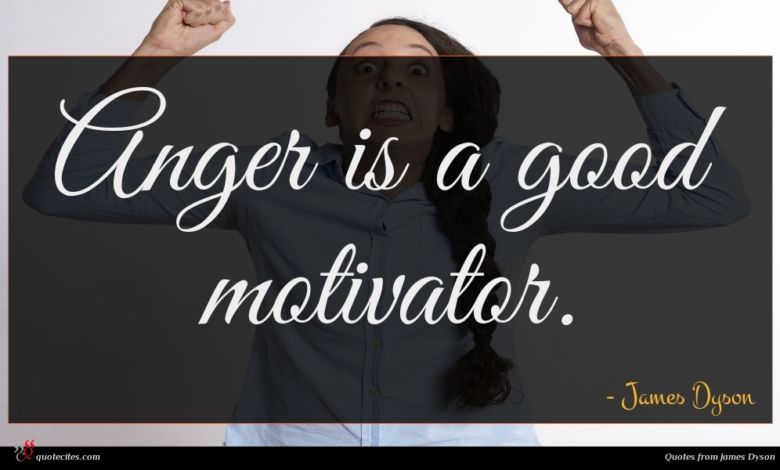 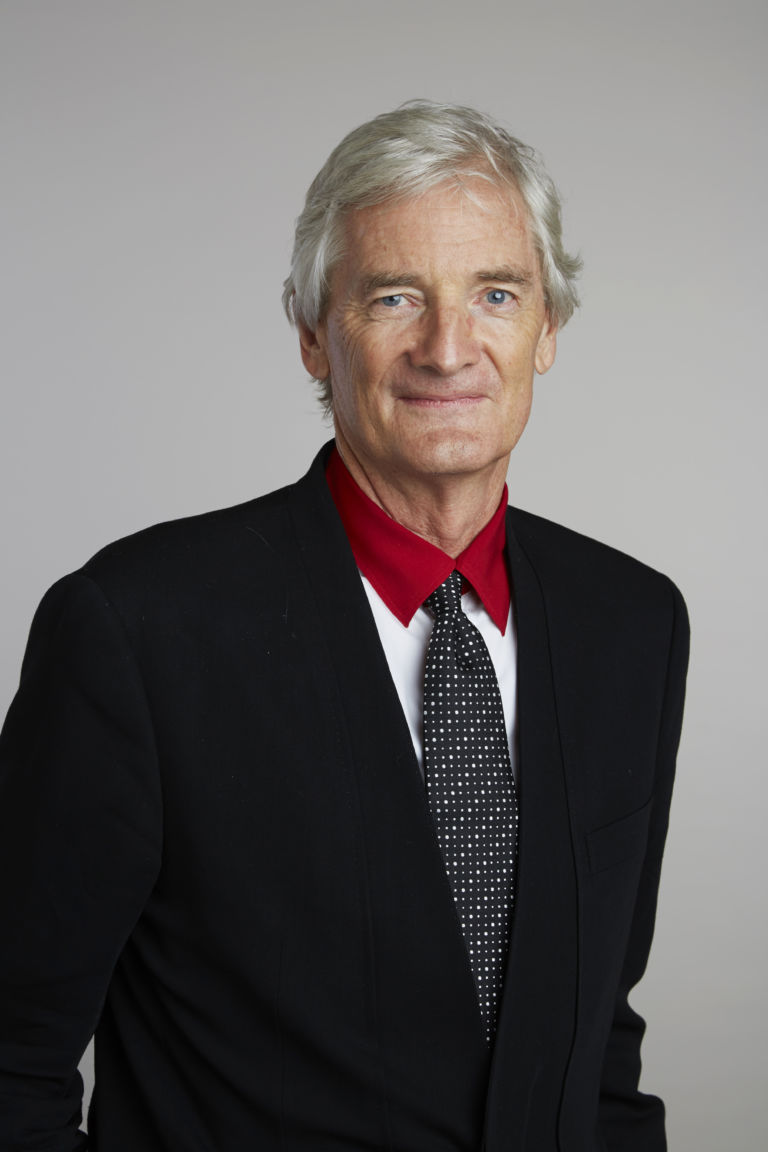 Sir James Dyson OM CBE FRS FREng (born 2 May 1947) is a British inventor, industrial designer, landowner and entrepreneur who founded Dyson Ltd. Traditionally, he is best known as the inventor of the Dual Cyclone bagless vacuum cleaner, which works on the principle of cyclonic separation. According to the Sunday Times Rich List 2020, he is Britain’s richest person with an estimated net worth of £16.2 billion. He served as the Provost of the Royal College of Art from August 2011 to July 2017, and opened a new University on Dyson’s Wiltshire Campus in September 2017.

Life is a mountain of solvable problems, and I enjoy that.

In the digital age of 'overnight' success stories such as Facebook, the hard slog is easily overlooked.

Beauty can come in strange forms.

Anger is a good motivator.

I don't do something necessarily to make a big profit or because it's a logical business decision.

Today, computers are almost second nature to most of us.

Britain's great strength is its innovative, design and engineering natural ability and we're not using it.

I don't design down to a price.

I'm not into politics but I am committed to a cause: ensuring design technology and engineering stays on the U.K. curriculum, alongside science and maths - grounding abstract theory, merging the practical with the academic.

When you say 'design,' everybody thinks of magazine pages. So it's an emotive word. Everybody thinks it's how something looks, whereas for me, design is pretty much everything.

I don't particularly follow the Bauhaus school of design, where you make everything into a black box - simplify it.

Design and technology should be the subject where mathematical brainboxes and science whizzkids turn their bright ideas into useful products.

Arbitrary benchmarks cheat kids out of a fulfilling education.

I think if you have to pay for your education, you worry very seriously about you're going to do when you've got your degree.

Failure is an enigma. You worry about it, and it teaches you something.

People will make leaps of faith and get excited by your product if you just get it in front of them.

Fear is always a good motivator.

When decisions on nuclear power stations and runways are delayed and the government dilly-dallies, people think they aren't important.

Engineering undergraduates should not be charged fees. They should receive grants, not student loans, and the government will get the money back long-term from increased exports.

China has all the advantages in the world. But it doesn't have a history of free thinking, risk-taking pioneers - the kind of people the U.S. is built upon. 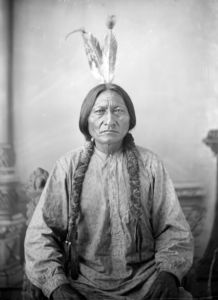 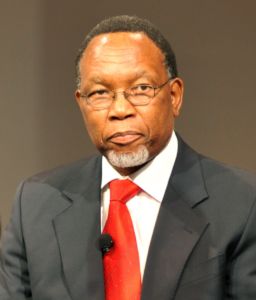 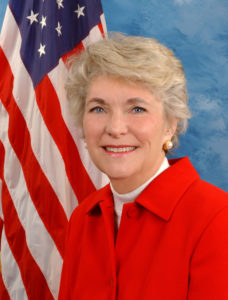 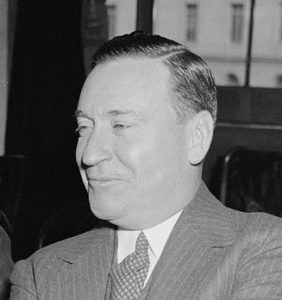 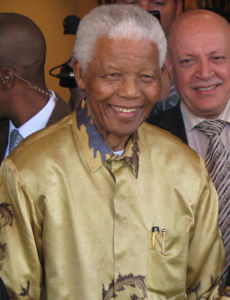 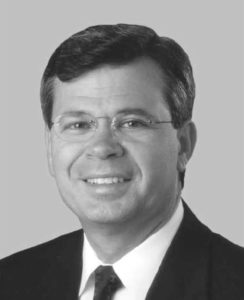 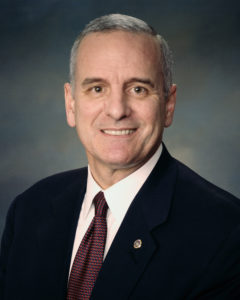 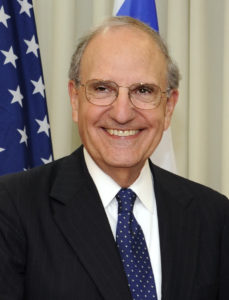 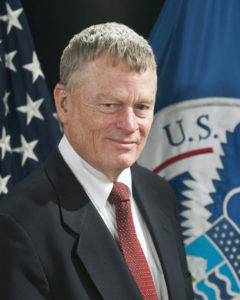