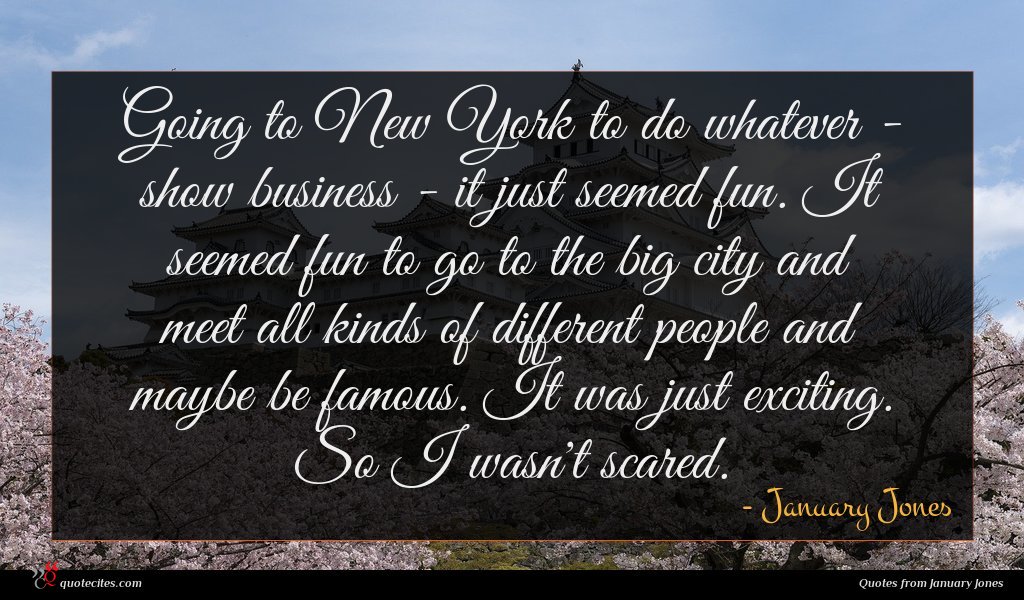 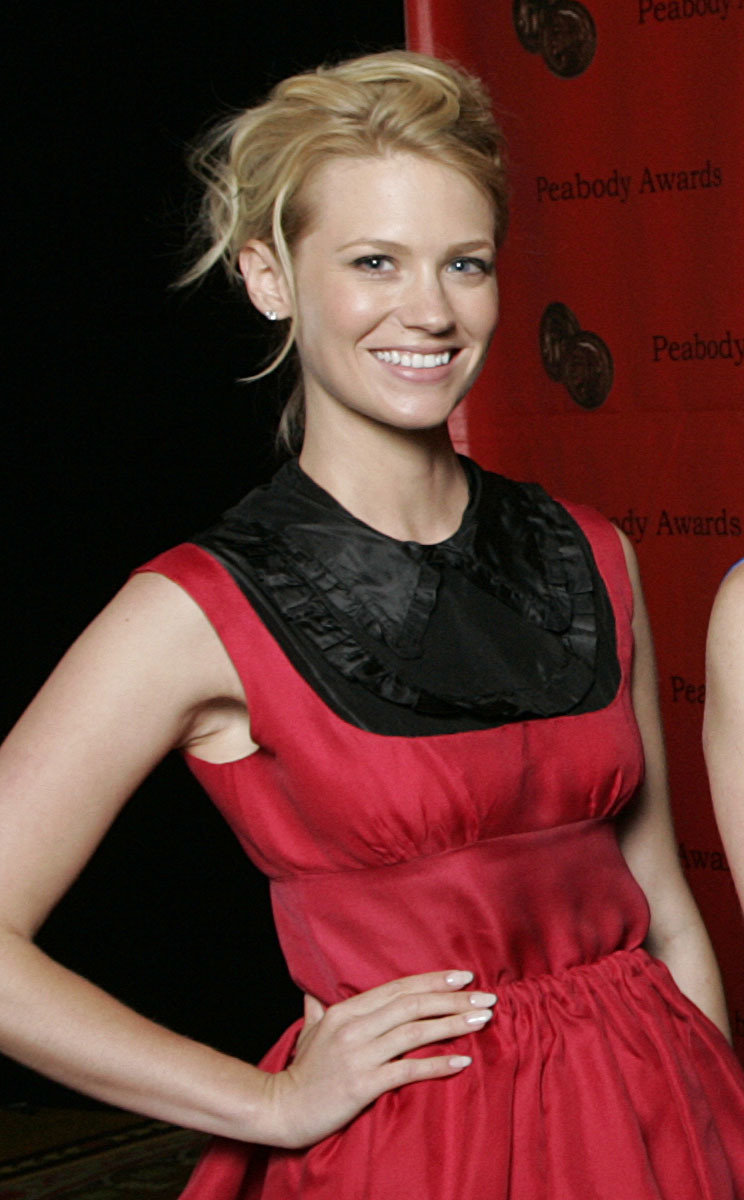 January Kristen Jones (born January 5, 1978) is an American actress and model, best known for portraying the role of Betty Draper in Mad Men (2007–2015), for which she was nominated for two Golden Globe Awards for Best Actress – Television Series Drama and a Primetime Emmy Award for Outstanding Lead Actress in a Drama Series.

Going to New York to do whatever - show business - it just seemed fun. It seemed fun to go to the big city and meet all kinds of different people and maybe be famous. It was just exciting. So I wasn't scared. 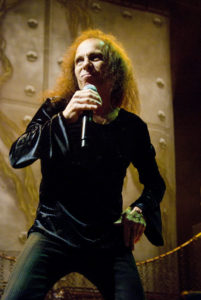 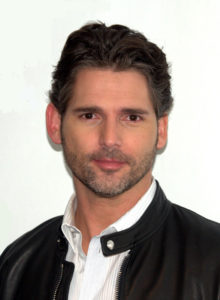 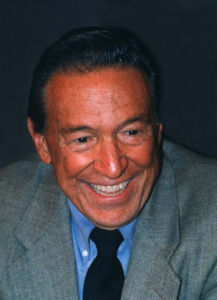 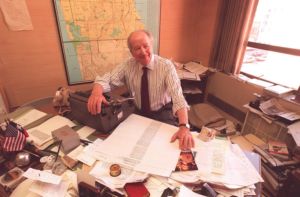 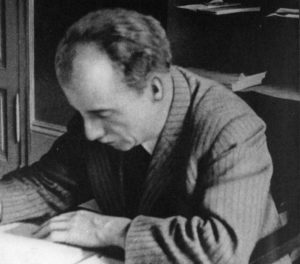 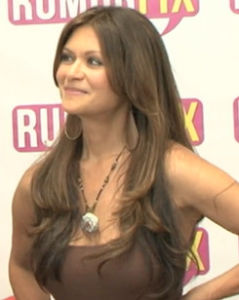 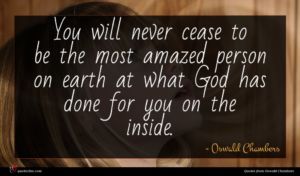 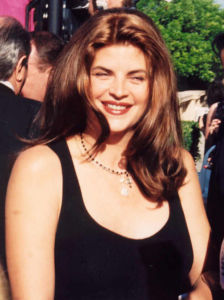 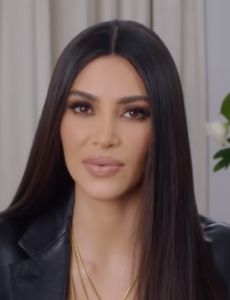