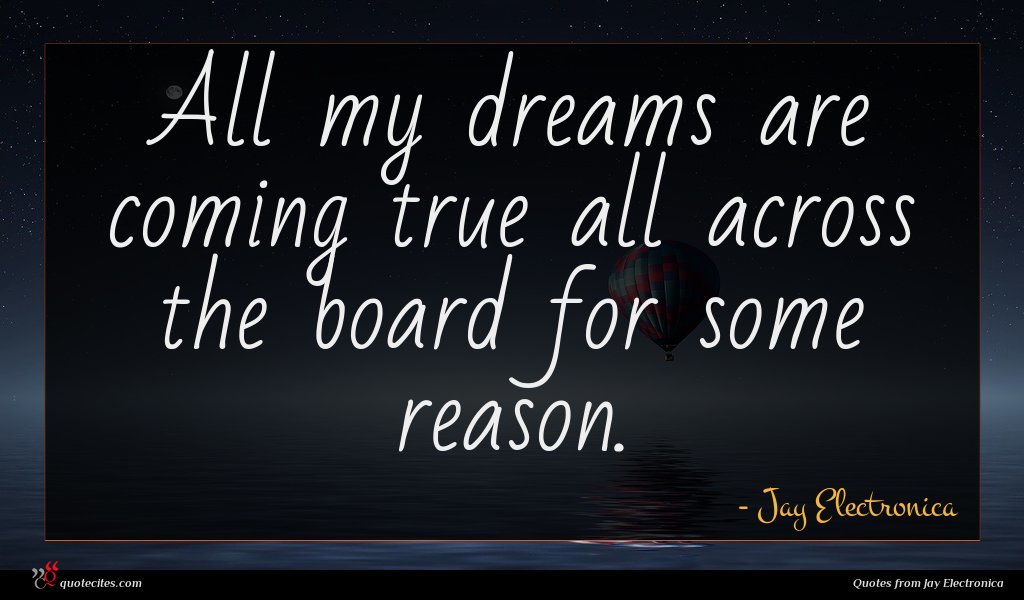 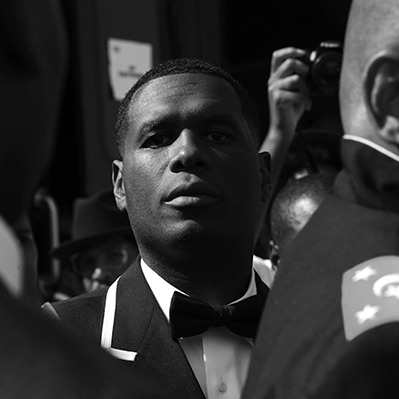 Elpadaro F. Electronica Allah (born Timothy Elpadaro Thedford; September 19, 1976), known professionally as Jay Electronica, is an American rapper, record producer, and songwriter from New Orleans, Louisiana. He first received widespread attention after the release of his debut mixtape, Act I: Eternal Sunshine (The Pledge), in 2007, and was signed to Jay-Z’s record label Roc Nation in 2010. His debut studio album, A Written Testimony, was released in 2020 after years of speculation and delay.

All my dreams are coming true all across the board for some reason. 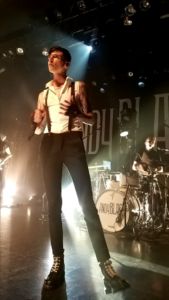 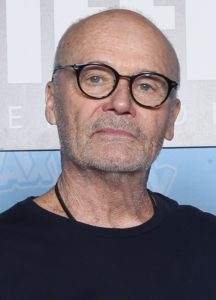 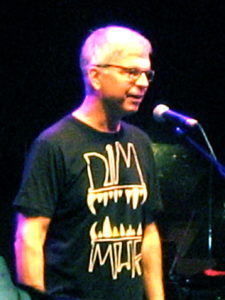 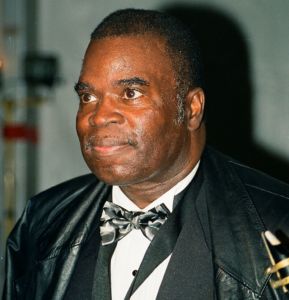 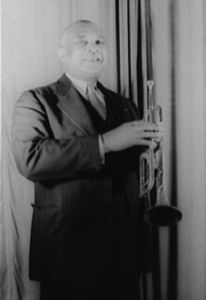 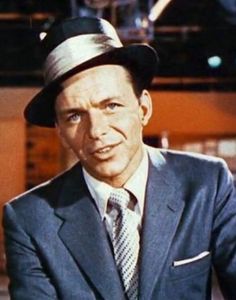 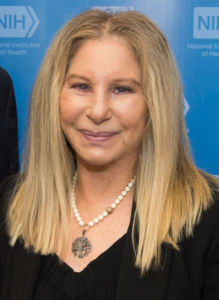 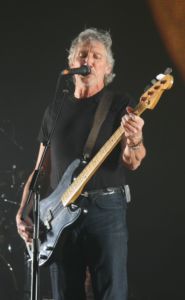 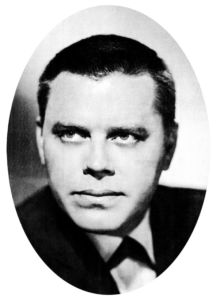 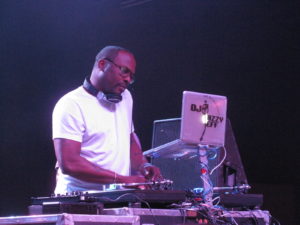