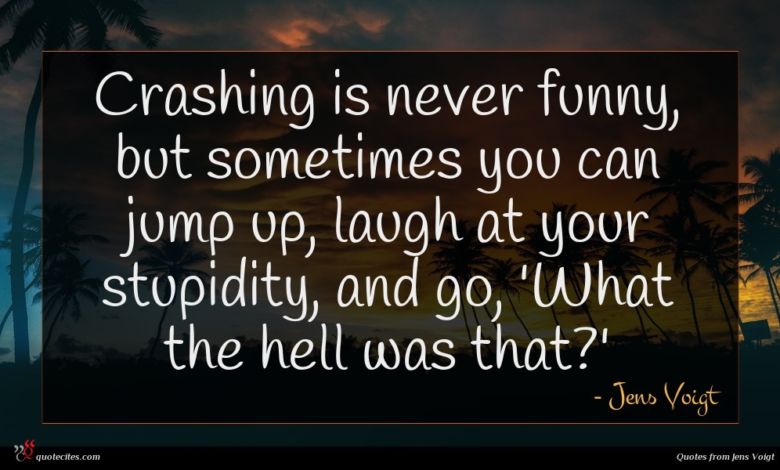 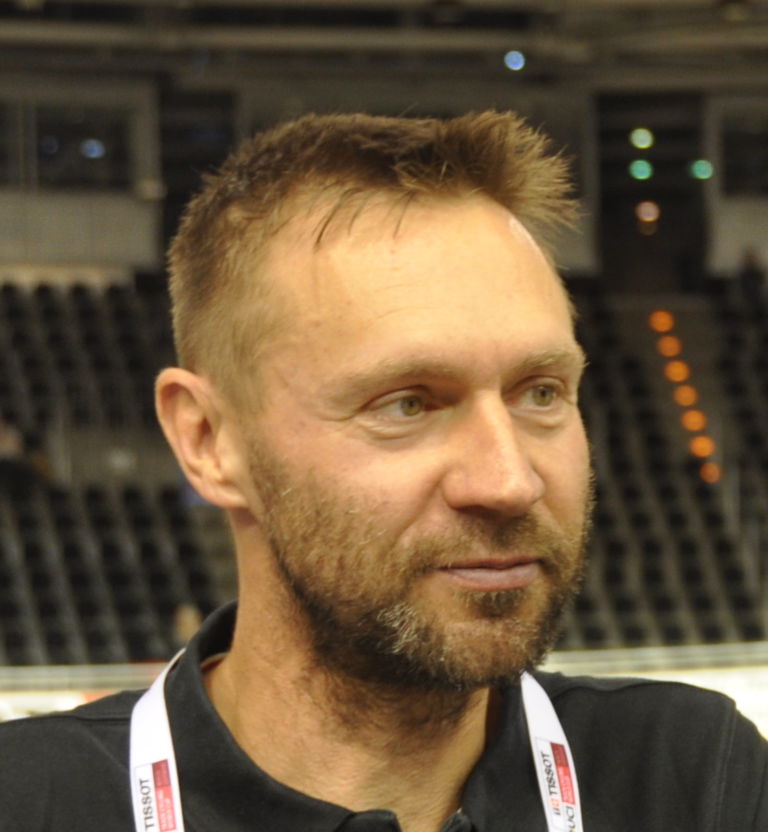 Jens Voigt (German: [jɛns foːkt]) (born 17 September 1971) is a German former professional road bicycle racer and, upon retirement, became a cycling sports broadcast commentator. During his cycling career, Voigt raced for several teams, the last one being UCI ProTeam Trek Factory Racing. Voigt wore the yellow jersey of the Tour de France twice, though he was never a contender for the overall title owing to the mountainous nature of the stages of the race being better suited to climbing specialists. His career achievements include winning the Critérium International a record-tying 5 times and a number of one-week stage races, as well as two Tour de France stage victories. In September 2014, he set a new hour record.

Crashing is never funny, but sometimes you can jump up, laugh at your stupidity, and go, 'What the hell was that?' 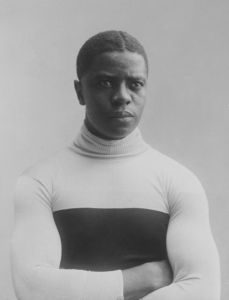 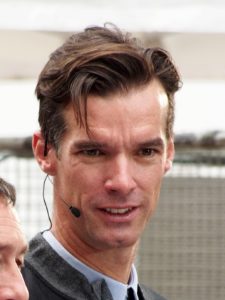 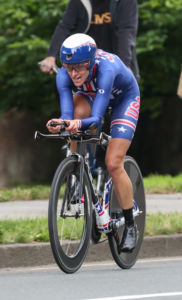 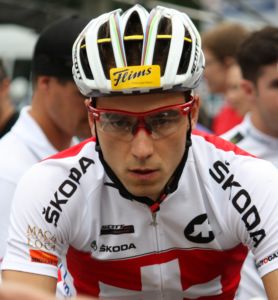 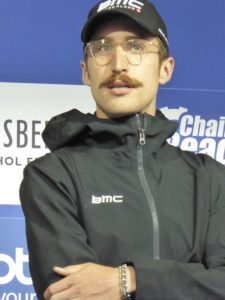 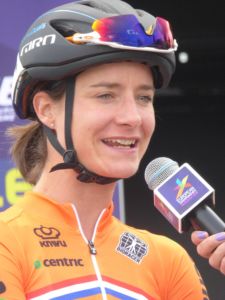 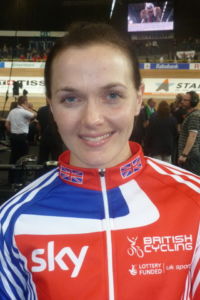