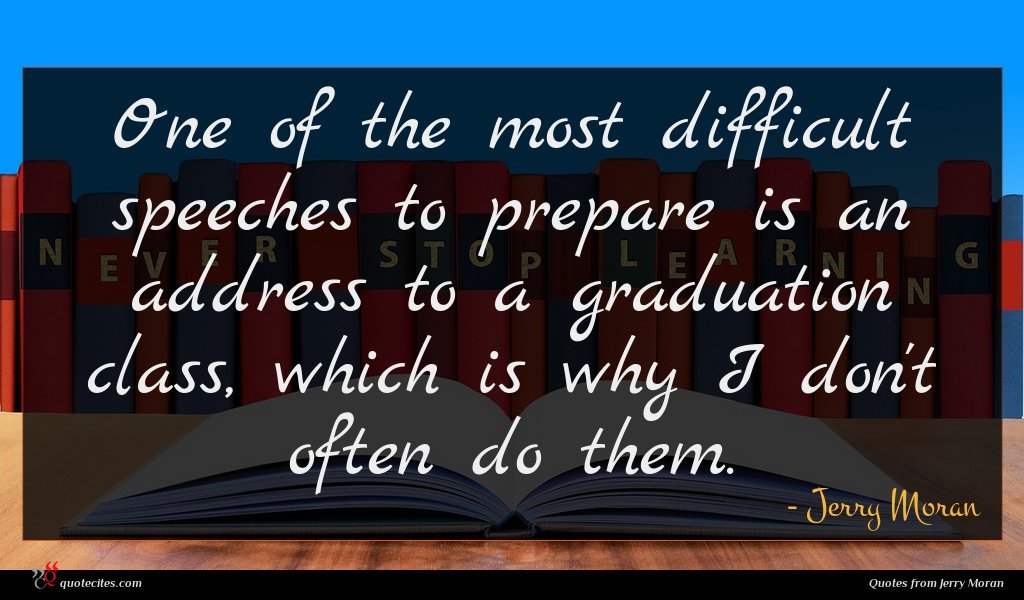 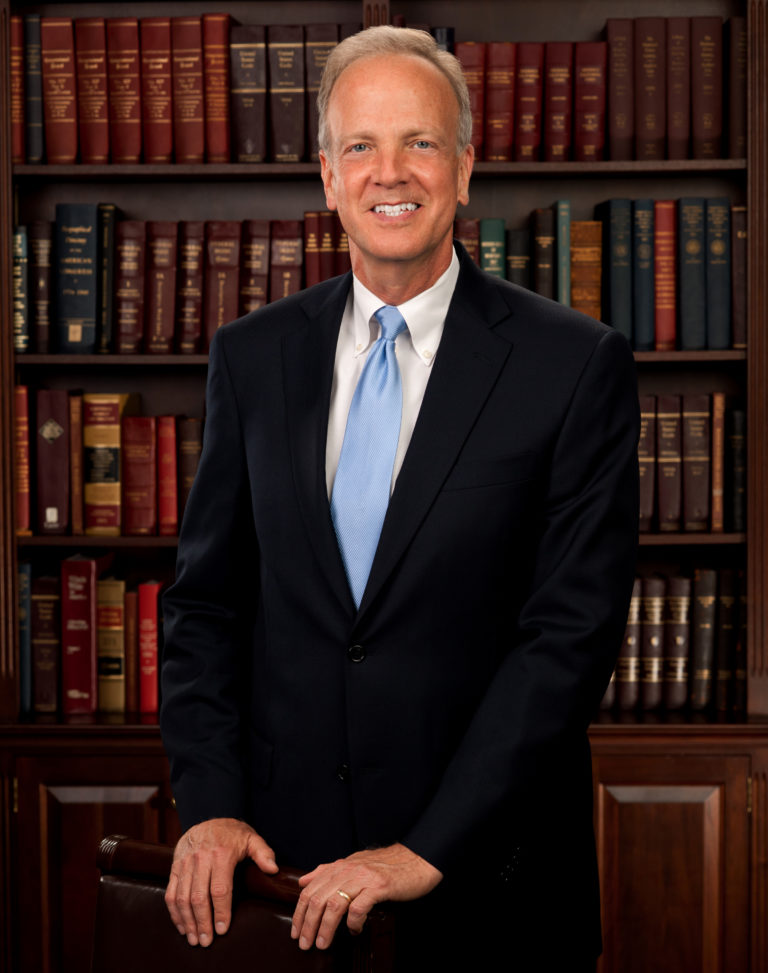 Gerald Wesley Moran (/mʌˈræn/ born May 29, 1954) is an American politician serving as the junior United States Senator from Kansas since 2011. A member of the Republican Party, he served as Chairman of the National Republican Senatorial Committee for the 113th U.S. Congress, during which he led successful Republican efforts in 2014 election, producing the first Republican Senate majority since 2006. Previously, he served as a member of the United States House of Representatives, representing Kansas’s 1st congressional district.

One of the most difficult speeches to prepare is an address to a graduation class, which is why I don't often do them. 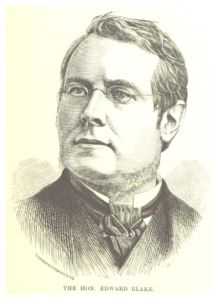 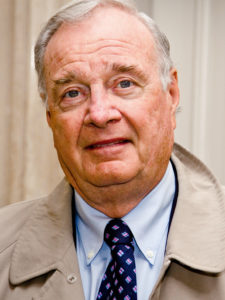 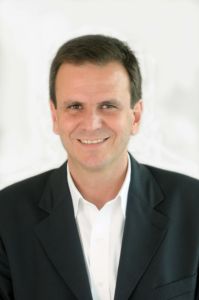 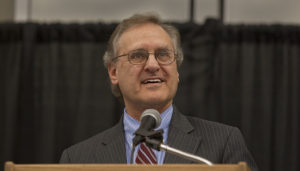 Jerry Moran quote : One of the most …

Jerry Moran quote : One of the most … 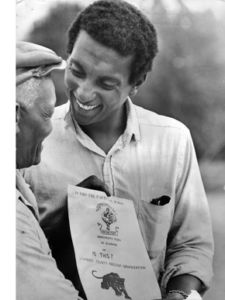 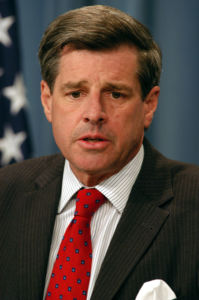 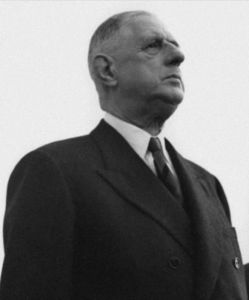 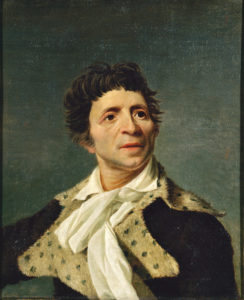