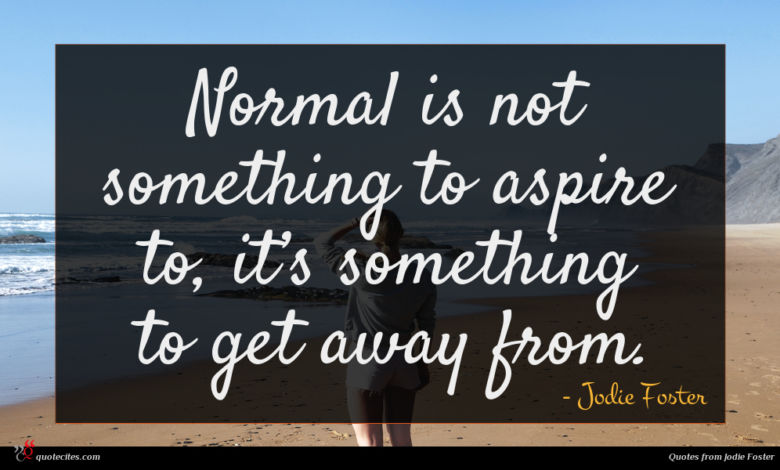 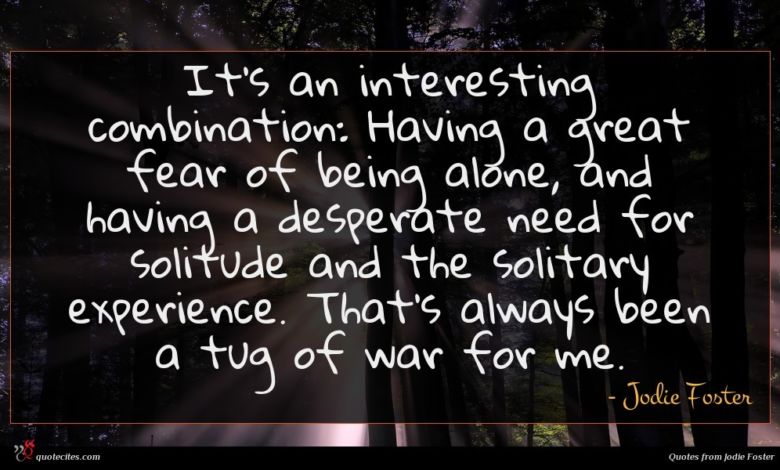 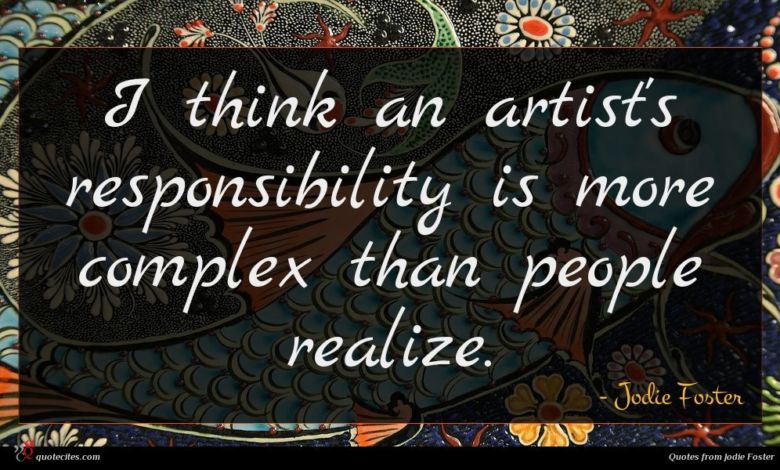 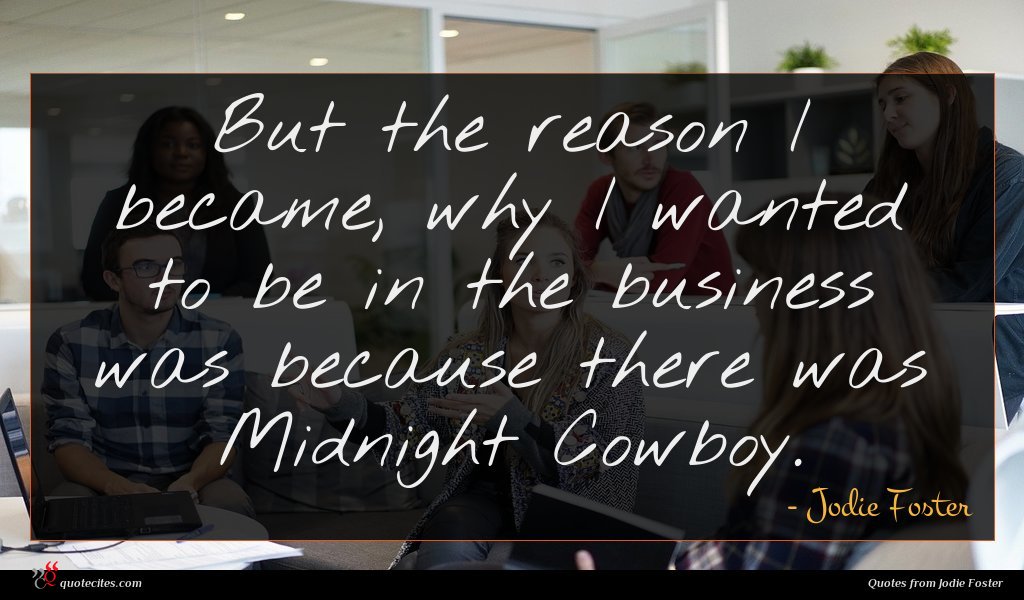 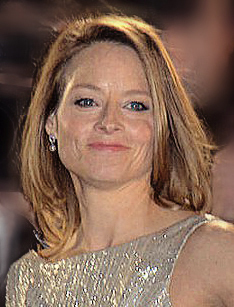 Alicia Christian “Jodie” Foster (born November 19, 1962) is an American actress, director, and producer. She has received two Academy Awards, three British Academy Film Awards, two Golden Globe Awards, and the Cecil B. DeMille Award. For her work as a director, she has been nominated for a Primetime Emmy Award.

It's an interesting combination: Having a great fear of being alone, and having a desperate need for solitude and the solitary experience. That's always been a tug of war for me.

I think an artist's responsibility is more complex than people realize.

But the reason I became, why I wanted to be in the business was because there was Midnight Cowboy.

I fantasize about having a manual job where I can come home at night, read a book and not feel responsible for what will happen the next day. 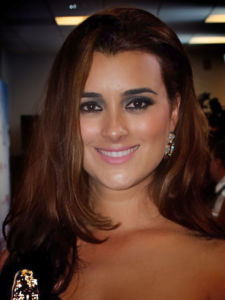 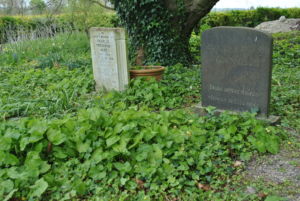 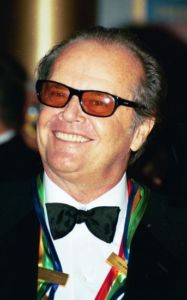 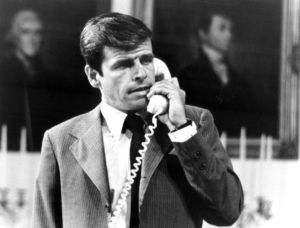 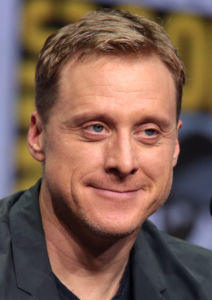 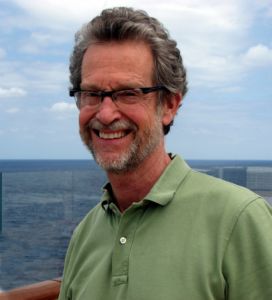 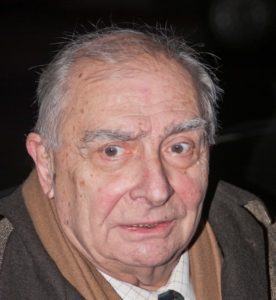 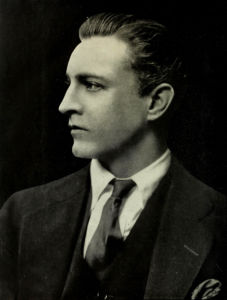 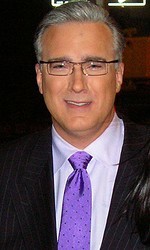 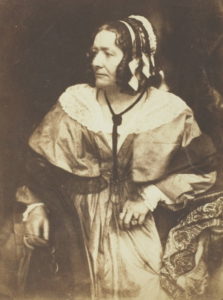