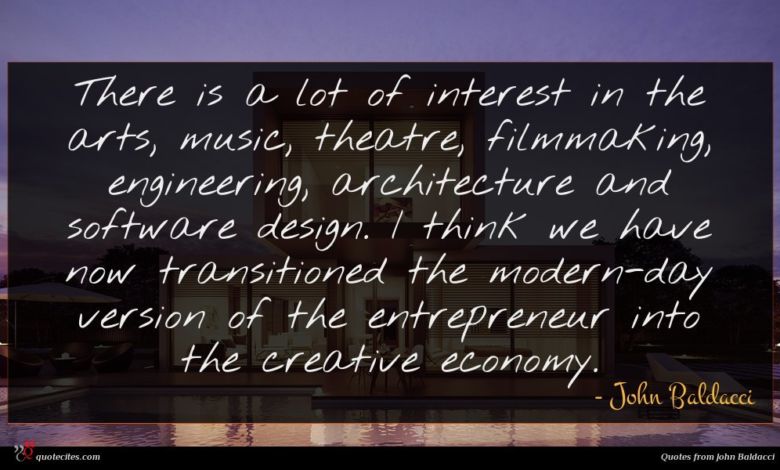 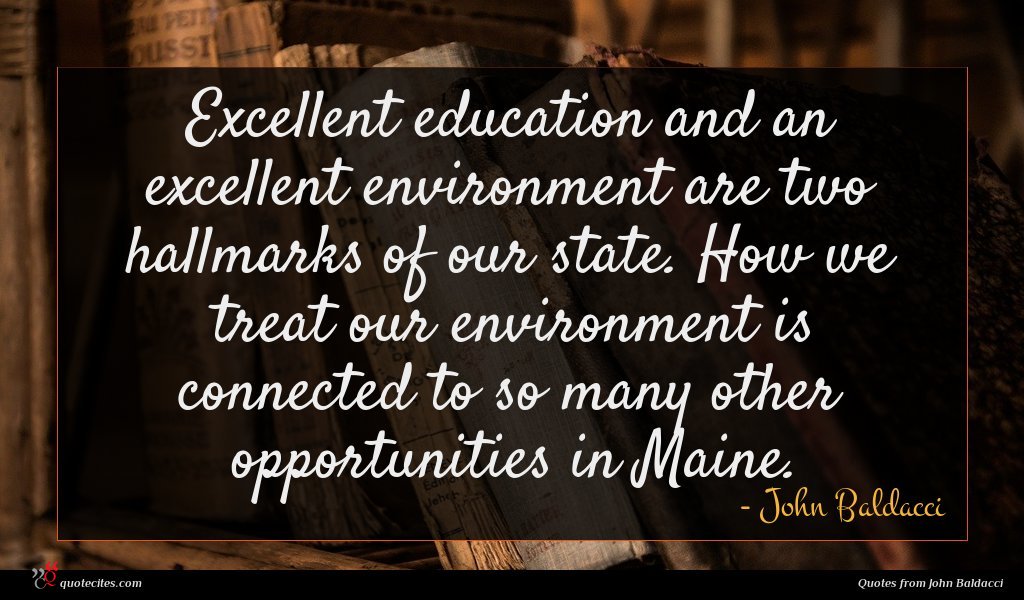 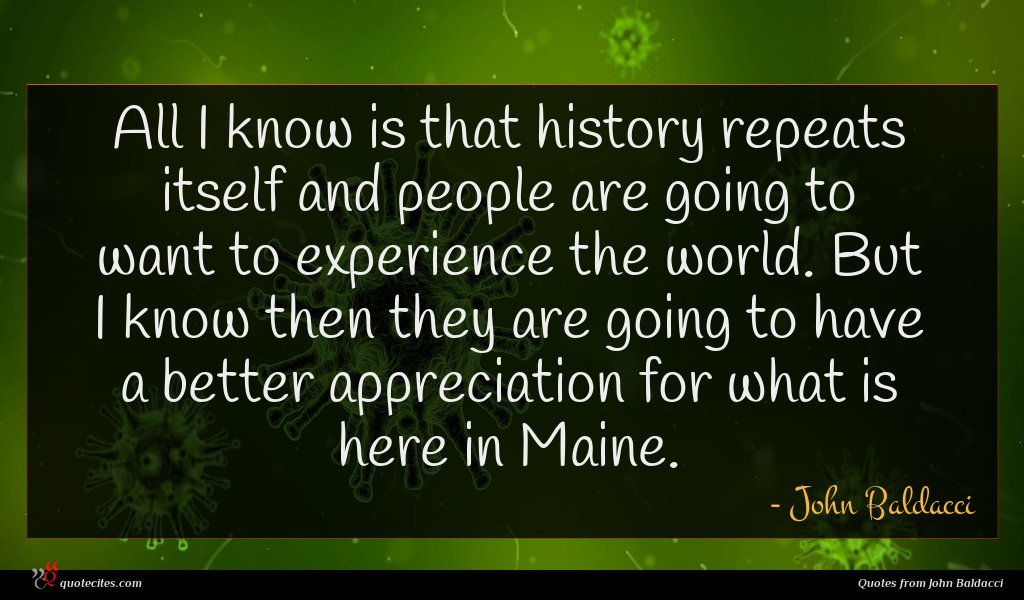 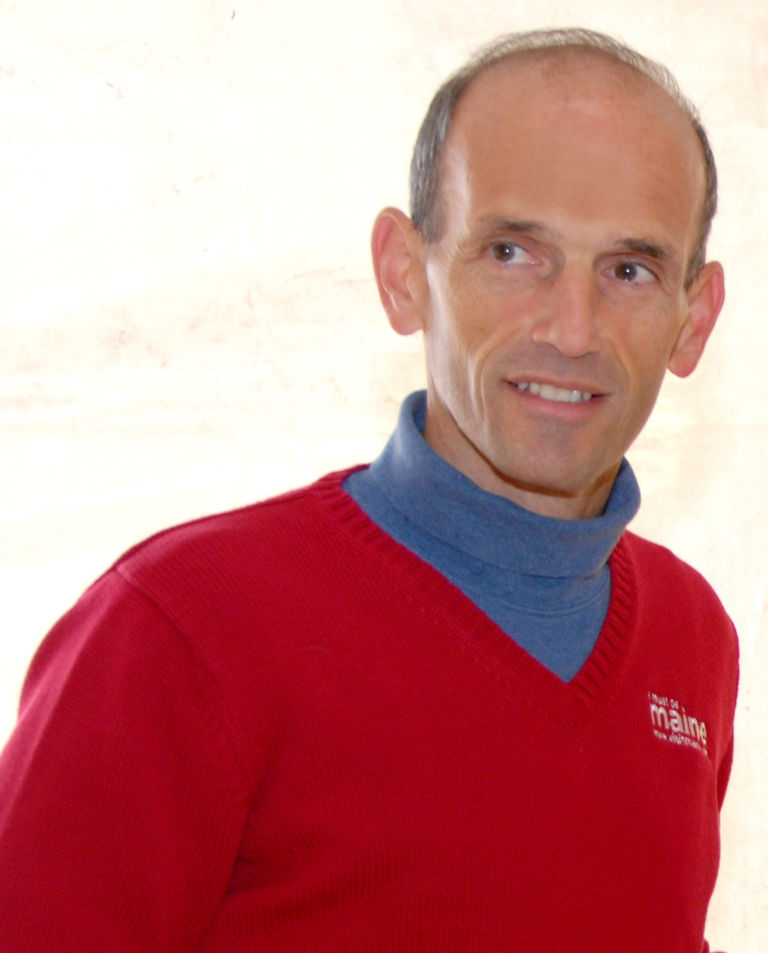 There is a lot of interest in the arts, music, theatre, filmmaking, engineering, architecture and software design. I think we have now transitioned the modern-day version of the entrepreneur into the creative economy.

Excellent education and an excellent environment are two hallmarks of our state. How we treat our environment is connected to so many other opportunities in Maine.

All I know is that history repeats itself and people are going to want to experience the world. But I know then they are going to have a better appreciation for what is here in Maine. 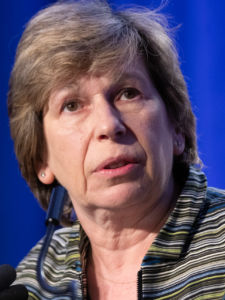 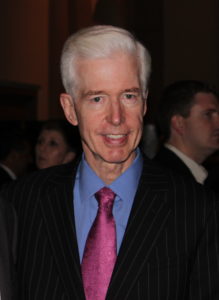 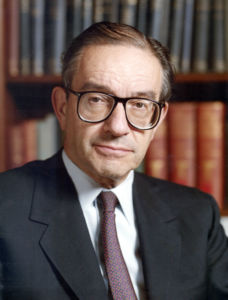 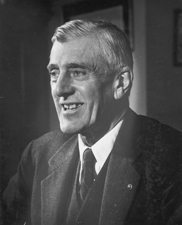 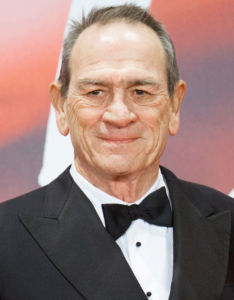 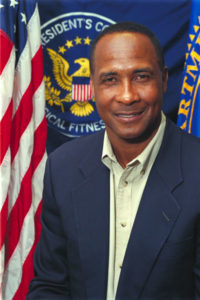 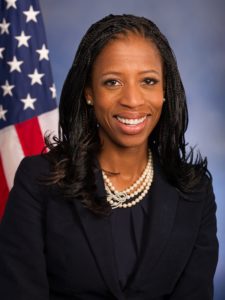 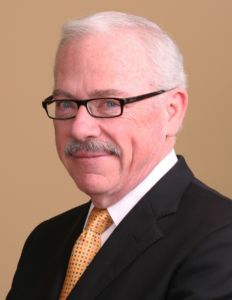 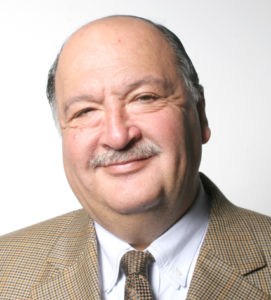