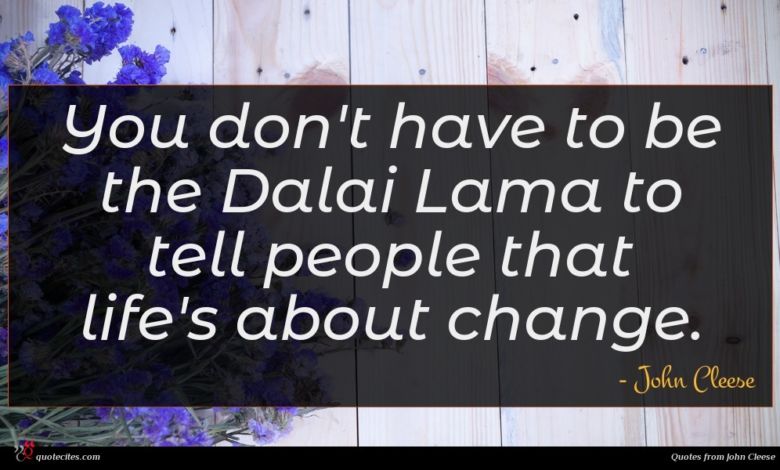 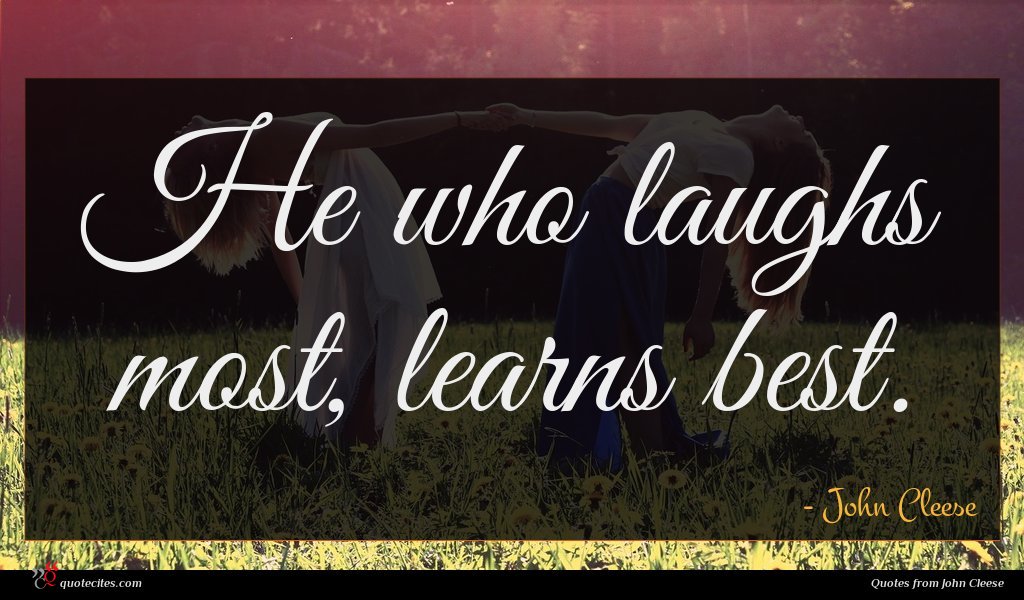 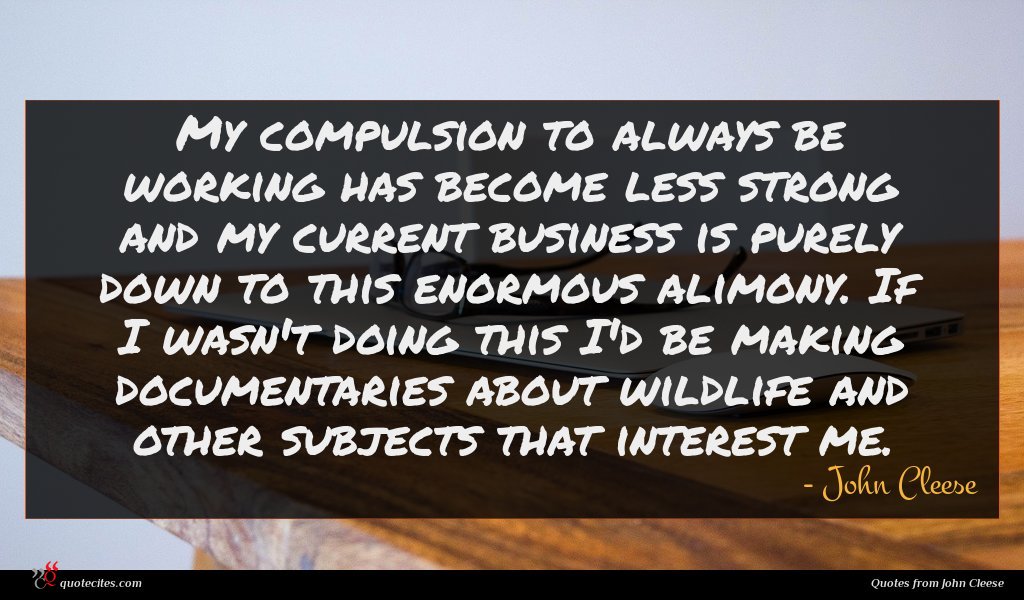 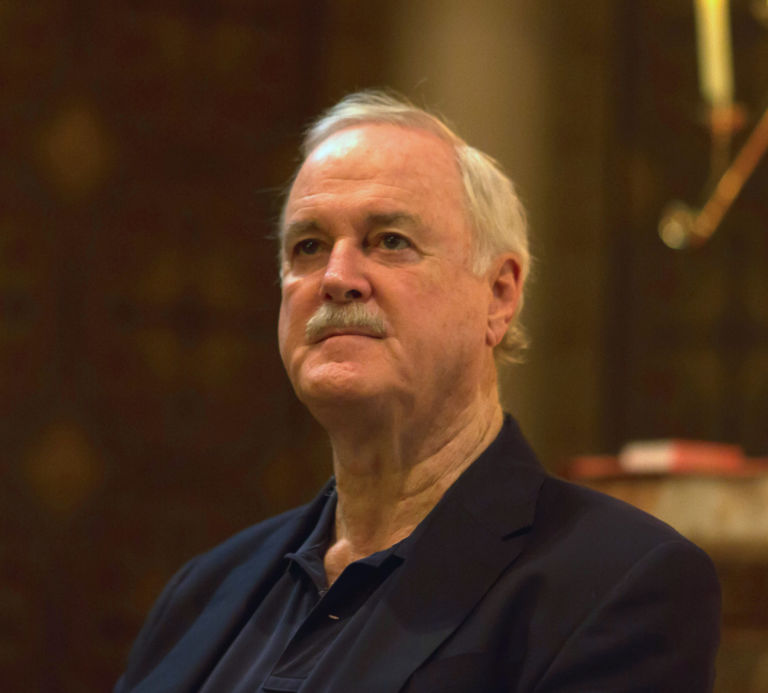 John Marwood Cleese (/kliːz/; born 27 October 1939) is an English actor, comedian, screenwriter, and producer. He achieved success at the Edinburgh Festival Fringe and as a scriptwriter and performer on The Frost Report. In the late 1960s, he co-founded Monty Python, the comedy troupe responsible for the sketch show Monty Python’s Flying Circus. Along with his Python co-stars Terry Gilliam, Eric Idle, Terry Jones, Michael Palin and Graham Chapman, Cleese starred in Monty Python films, which include Monty Python and the Holy Grail (1975), Life of Brian (1979) and The Meaning of Life (1983).

You don't have to be the Dalai Lama to tell people that life's about change.

He who laughs most, learns best.

I find it rather easy to portray a businessman. Being bland, rather cruel and incompetent comes naturally to me.

My compulsion to always be working has become less strong and my current business is purely down to this enormous alimony. If I wasn't doing this I'd be making documentaries about wildlife and other subjects that interest me.

I just think that sometimes we hang onto people or relationships long after they've ceased to be of any use to either of you. I'm always meeting new people, and my list of friends seems to change quite a bit.

I was very sad to hear of the death of Ronnie Barker, who was such a warm, friendly and encouraging presence to have when I started in television. He was also a great comic actor to learn from.

I can't tell you how scary it can be walking onto a movie and suddenly joining this family, it's like going to somebody else's Christmas dinner, everyone knows everyone, and you're there and you're not quite sure what you're supposed to be doing.

If God did not intend for us to eat animals, then why did he make them out of meat?

I want to write a book which is the history of comedy. 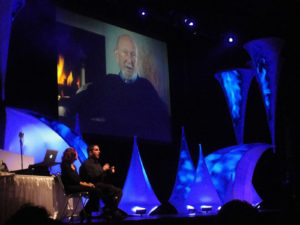 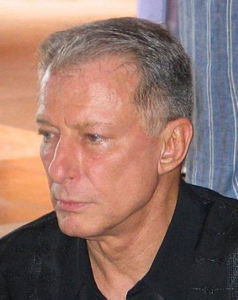 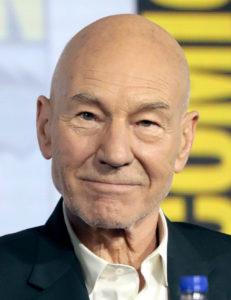 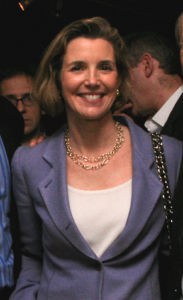 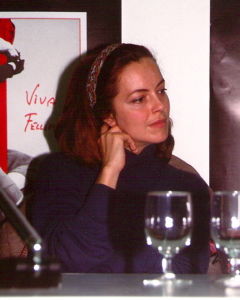