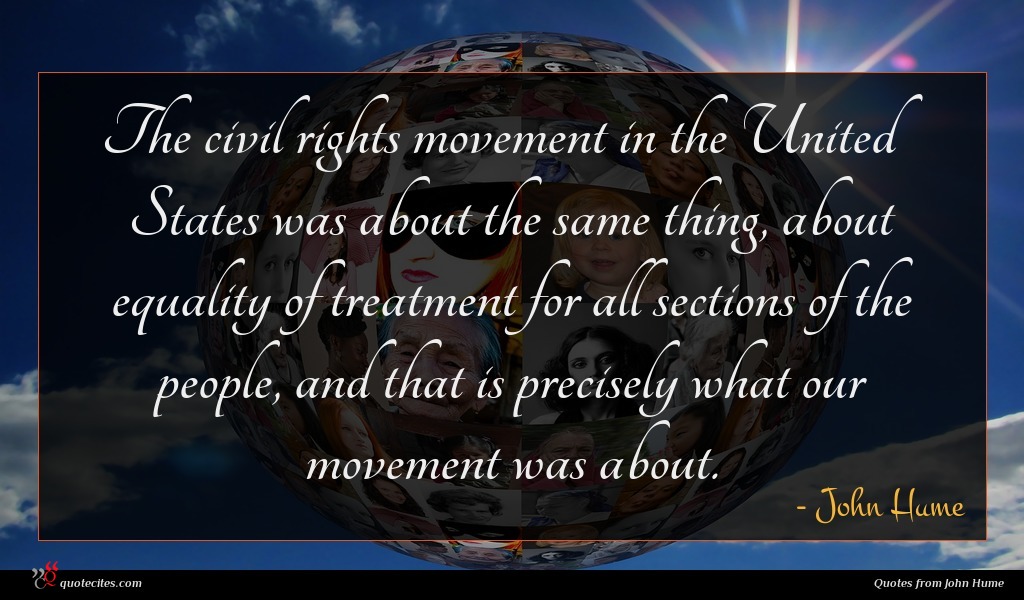 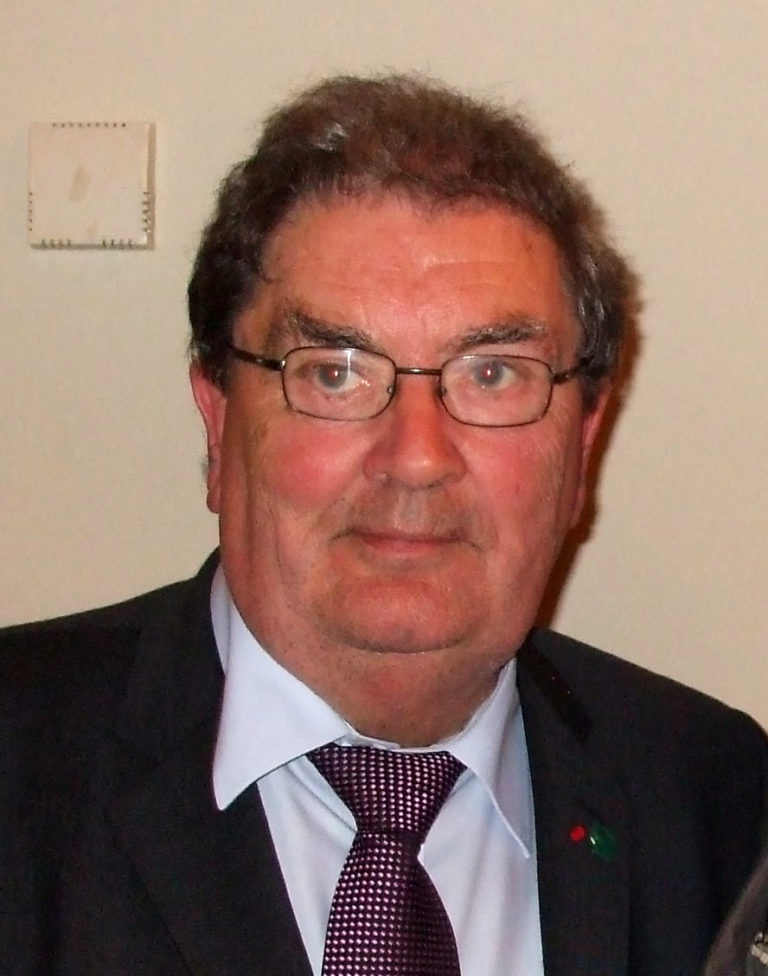 John Hume KCSG (18 January 1937? 3 August 2020) was an Irish politician who served as the second Leader of the Social Democratic and Labour Party (SDLP) from 1979 to 2001. A native of Derry, he was a founding member of the SDLP, and was co-recipient of the 1998 Nobel Peace Prize with David Trimble. He also served as a Member of the European Parliament and a Member of the UK Parliament, as well as a member of the Northern Ireland Assembly.

The civil rights movement in the United States was about the same thing, about equality of treatment for all sections of the people, and that is precisely what our movement was about. 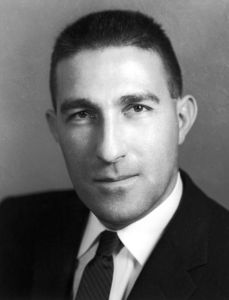 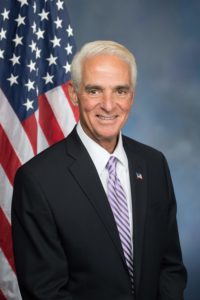 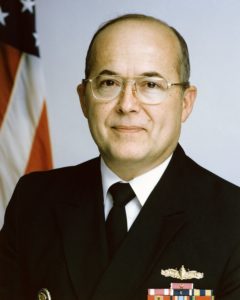 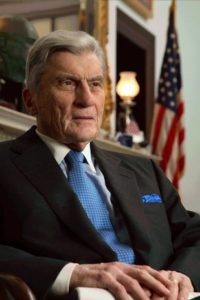 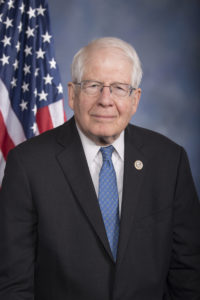 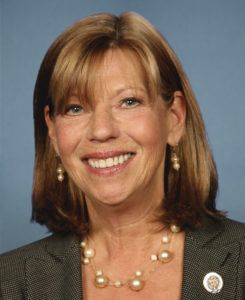 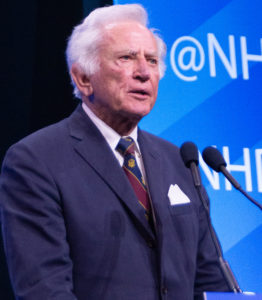