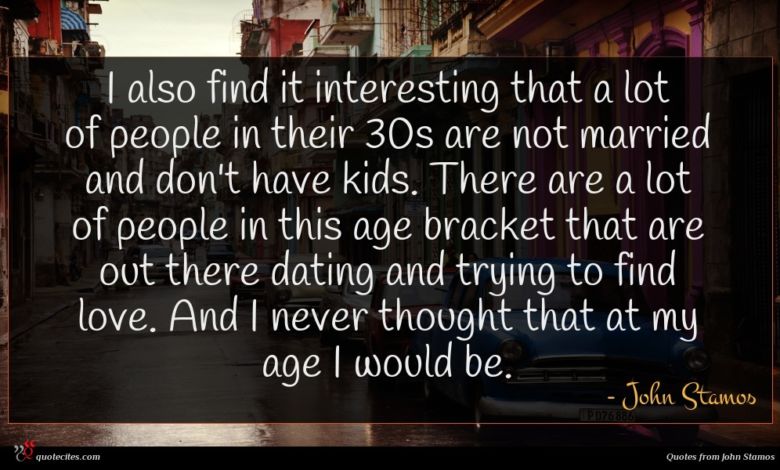 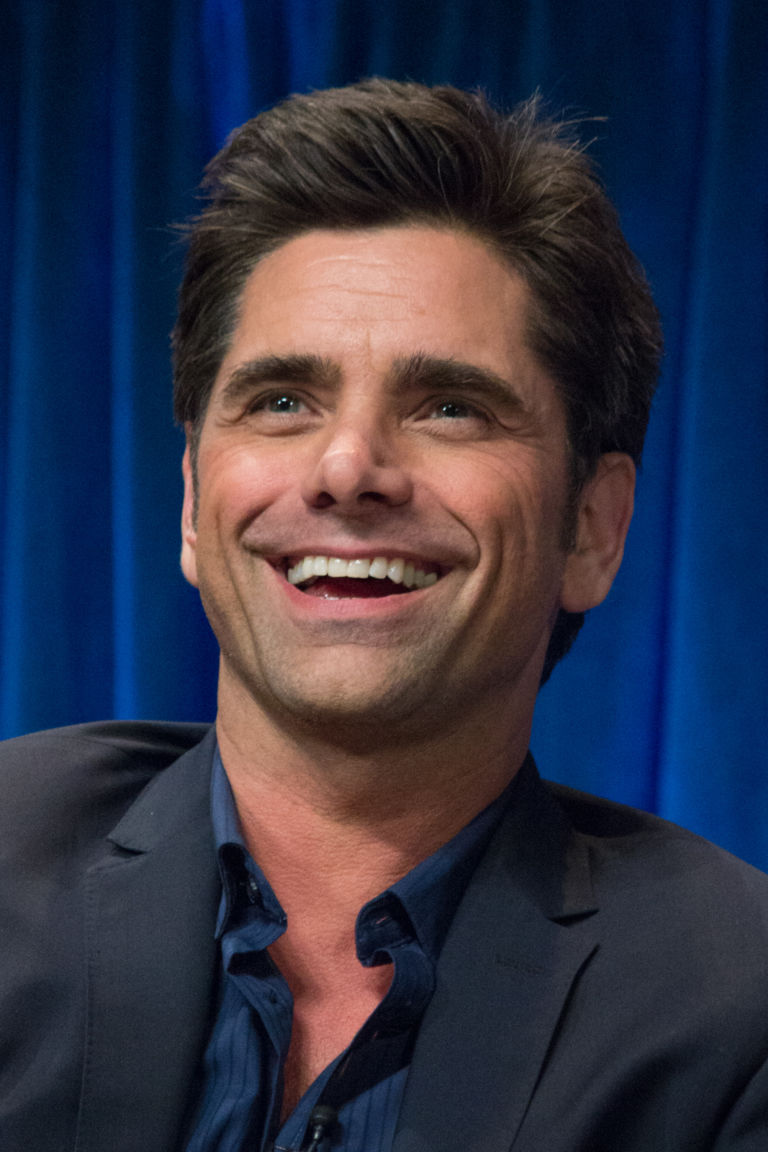 John Phillip Stamos (Greek: Ιωάννης Φίλιππος Στάμος; /ˈsteɪmoʊs/ STAY-mohss; born August 19, 1963) is an American actor, producer, musician, comedian and singer. He first gained recognition for his contract role as Blackie Parrish on the ABC television series General Hospital, for which he was nominated for the Daytime Emmy Award for Outstanding Supporting Actor in a Drama Series. He is known for his work in television, especially in his starring role as Jesse Katsopolis on the ABC sitcom Full House. Since the show’s finale in 1995, Stamos has appeared in numerous TV films and series. Since 2005, he has been the national spokesperson for Project Cuddle. 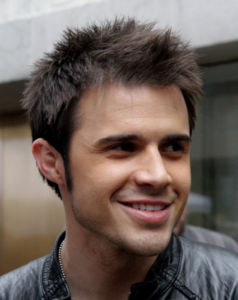 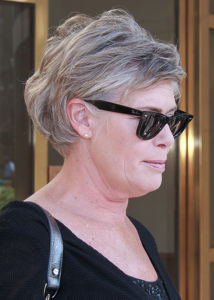 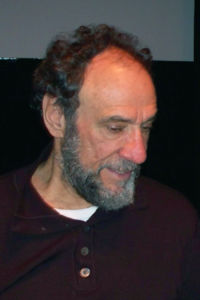 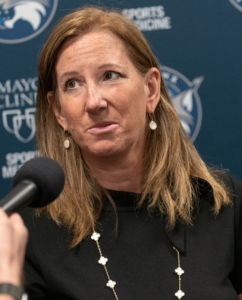 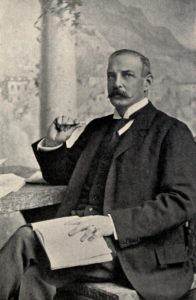 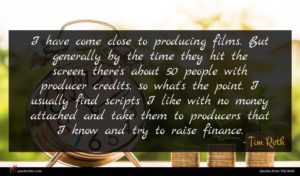