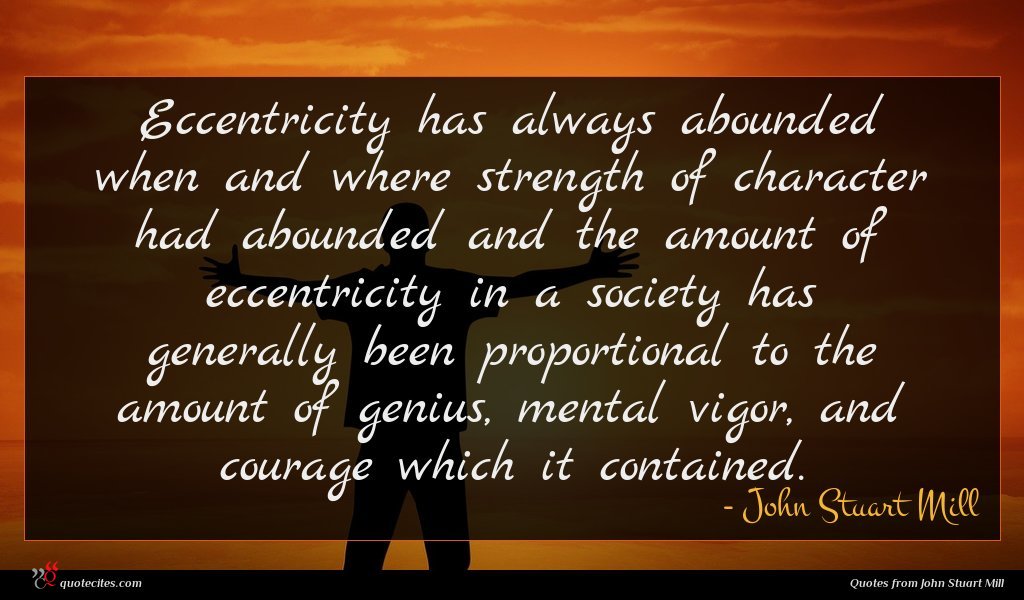 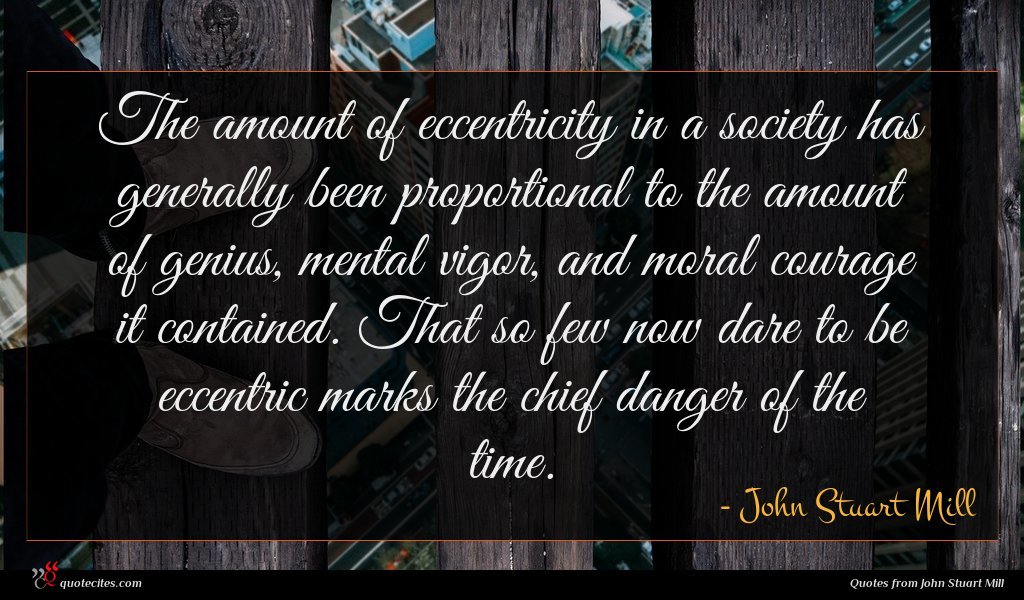 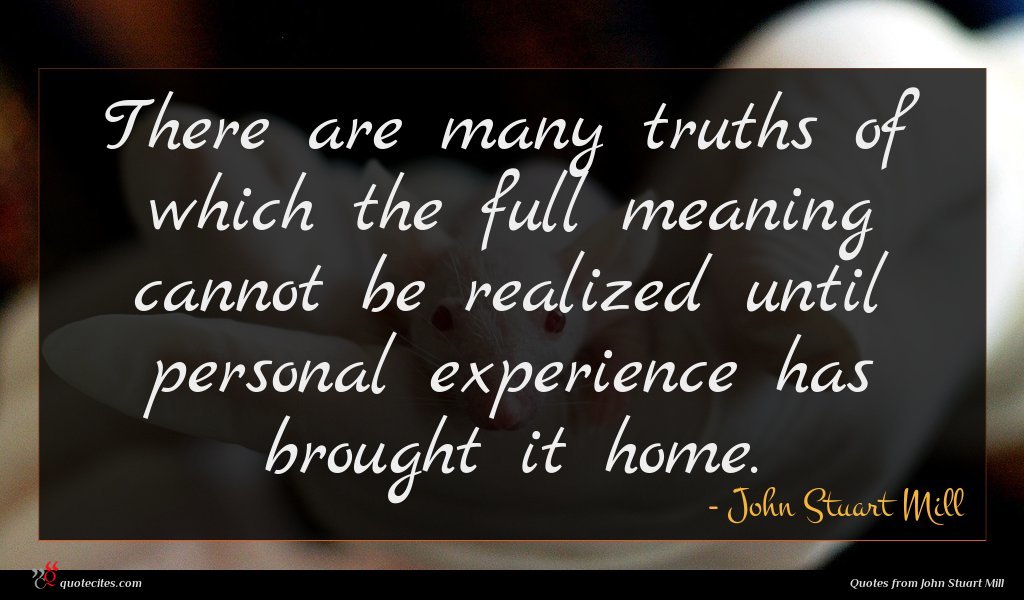 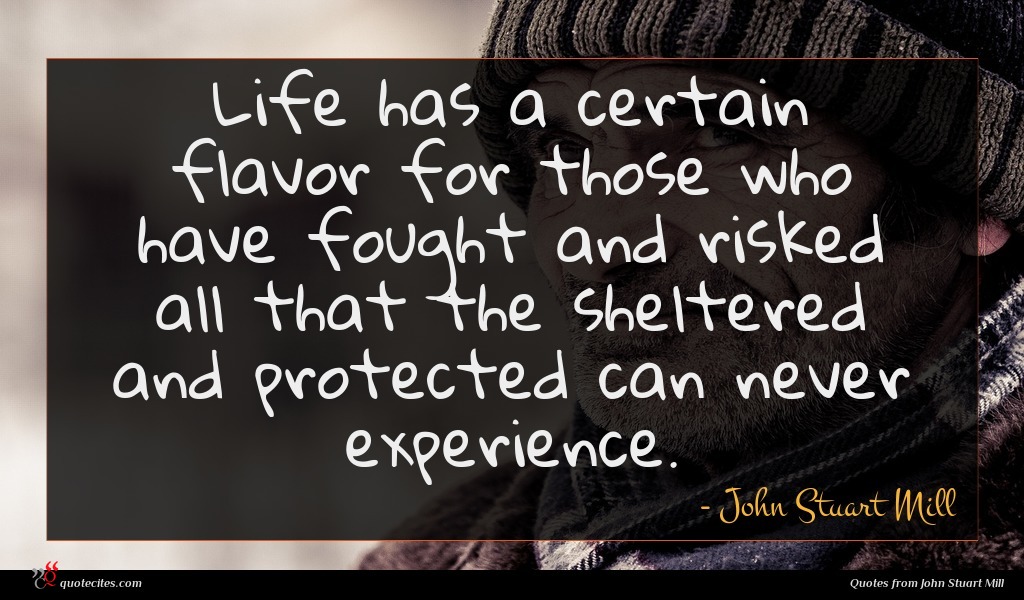 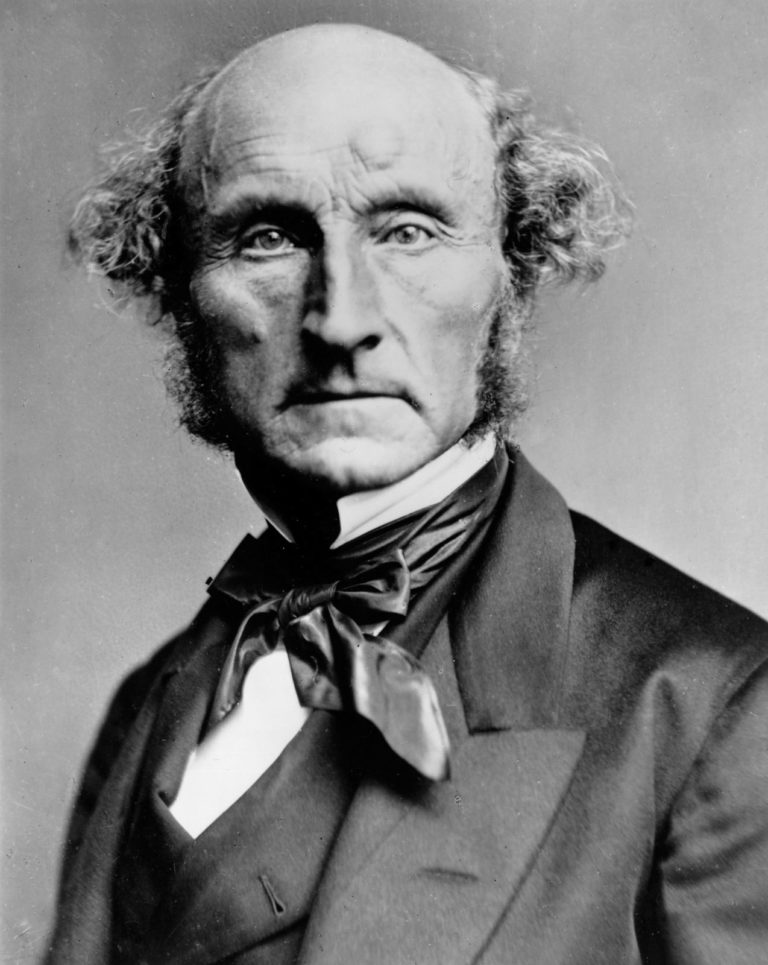 John Stuart Mill (20 May 1806 – 7 May 1873), usually cited as J. S. Mill, was a British philosopher, political economist, and civil servant. One of the most influential thinkers in the history of classical liberalism, he contributed widely to social theory, political theory, and political economy. Dubbed “the most influential English-speaking philosopher of the nineteenth century”, His conception of liberty justified the freedom of the individual in opposition to unlimited state and social control.

Eccentricity has always abounded when and where strength of character had abounded and the amount of eccentricity in a society has generally been proportional to the amount of genius, mental vigor, and courage which it contained.

The amount of eccentricity in a society has generally been proportional to the amount of genius, mental vigor, and moral courage it contained. That so few now dare to be eccentric marks the chief danger of the time.

There are many truths of which the full meaning cannot be realized until personal experience has brought it home.

Life has a certain flavor for those who have fought and risked all that the sheltered and protected can never experience.

The dictum that truth always triumphs over persecution is one of the pleasant falsehoods which men repeat after one another till they pass into commonplaces, but which all experience refutes.

Of two pleasures, if there be one which all or almost all who have experience of both give a decided preference, irrespective of any feeling of moral obligation to prefer it, that is the more desirable pleasure.

The only freedom which deserves the name is that of pursuing our own good, in our own way, so long as we do not attempt to deprive others of theirs, or impede their efforts to obtain it.

Pleasure and freedom from pain, are the only things desirable as ends.

Whatever crushes individuality is despotism, by whatever name it may be called and whether it professes to be enforcing the will of God or the injunctions of men.

The most cogent reason for restricting the interference of government is the great evil of adding unnecessarily to its power.

Unquestionably, it is possible to do without happiness it is done involuntarily by nineteen-twentieths of mankind.

I have learned to seek my happiness by limiting my desires, rather than in attempting to satisfy them. 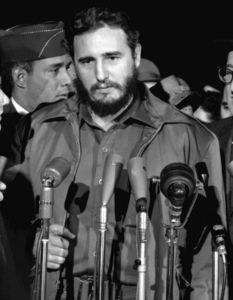 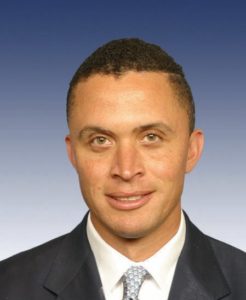 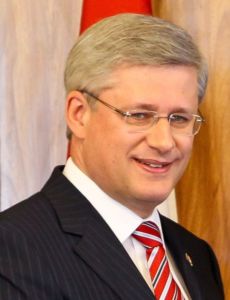 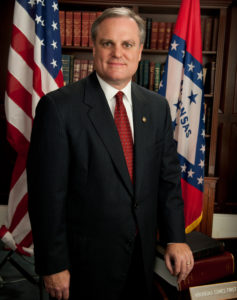 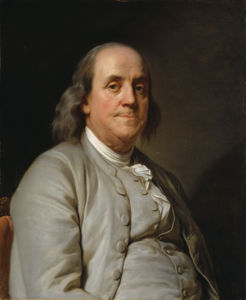 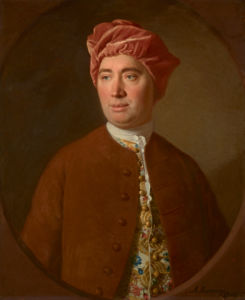 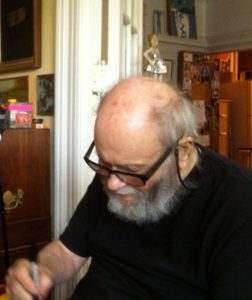 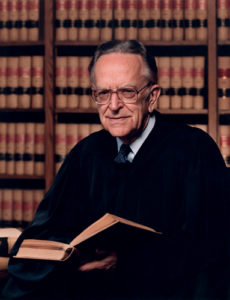 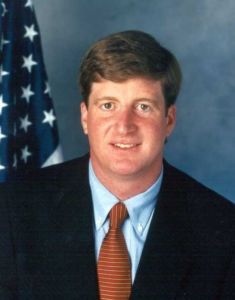 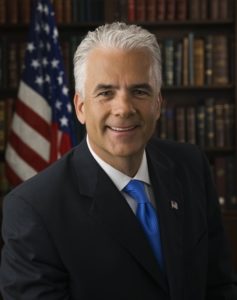