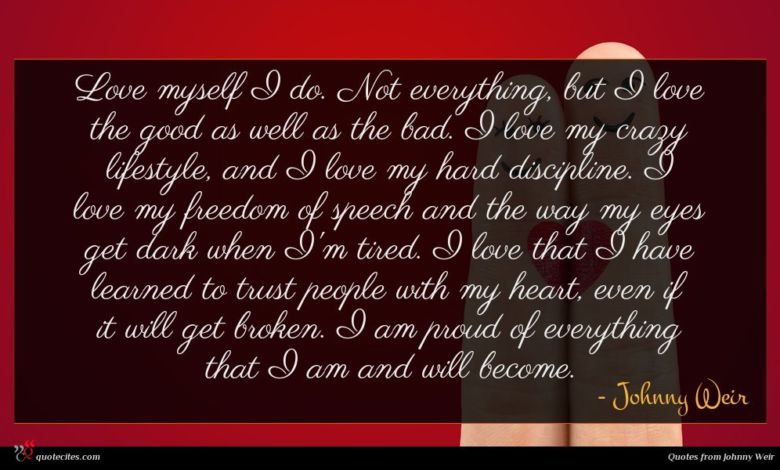 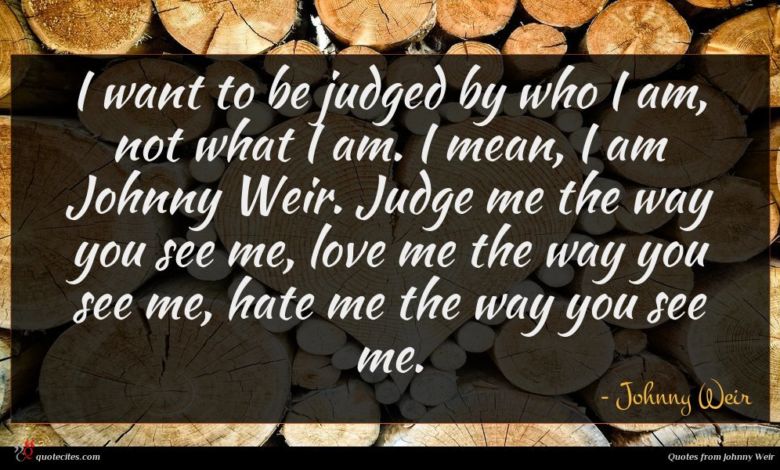 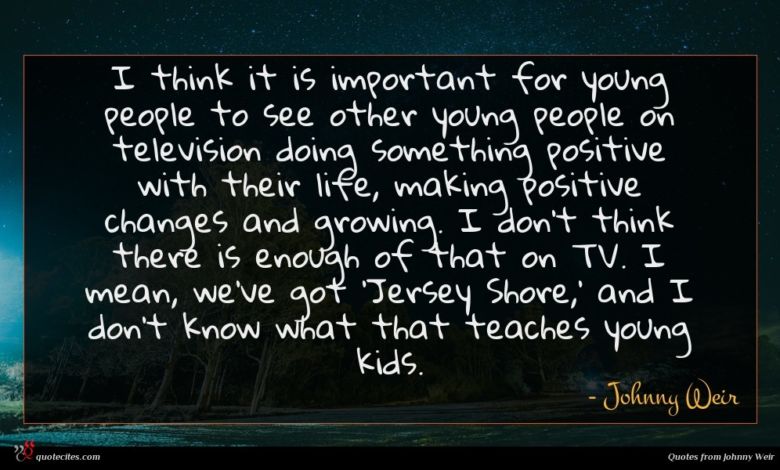 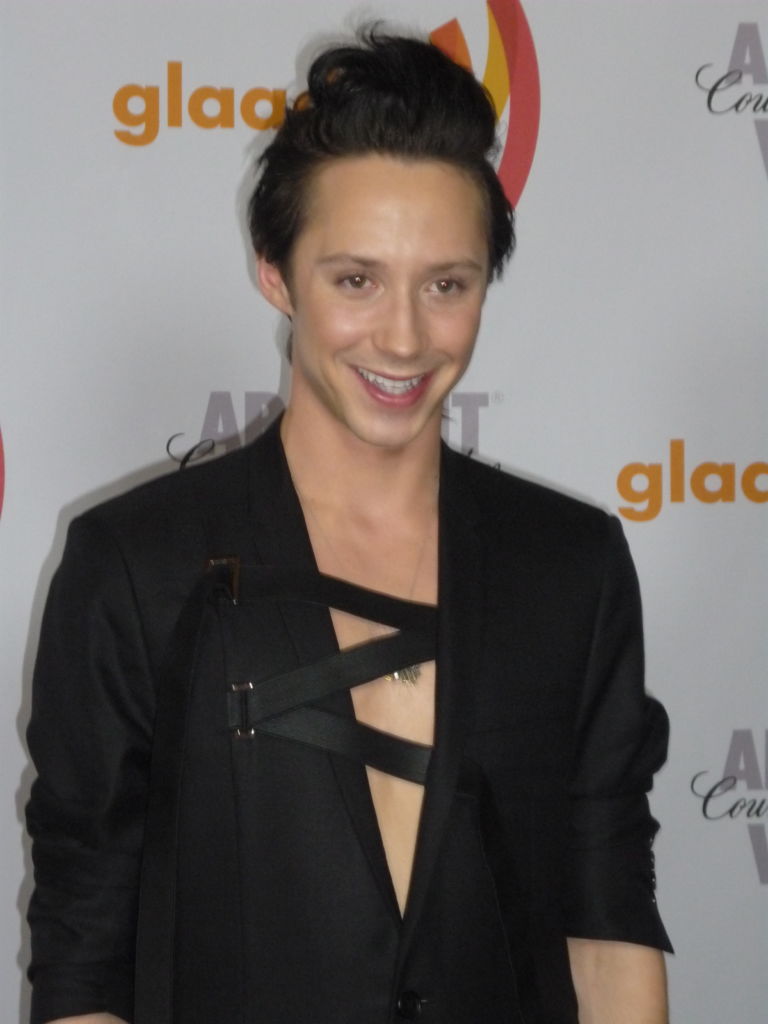 John “Johnny” Weir (born July 2, 1984) is an American figure skater and television commentator. He is a two-time Olympian, the 2008 World bronze medalist, a two-time Grand Prix Final bronze medalist, the 2001 World Junior Champion, and a three-time U.S. National champion (2004–2006). He began skating at the age of 12, two or three times older than when most elite skaters start training. He was the youngest U.S. National champion since 1991, in 2004, the first skater to win U.S. Nationals three times in a row since Brian Boitano in the late 1980s, and the first American to win Cup of Russia, in 2007. Weir had a classical skating style, and was known for being “a very lyrical skater” and “an entertaining artesian”. He was also influenced by Russian approaches to figure skating, and developed a connection with Russian history, culture, and language. His costume choices and outspokenness caused conflicts with U.S. Figure Skating, the governing body of the sport in the U.S., throughout his skating career.

Love myself I do. Not everything, but I love the good as well as the bad. I love my crazy lifestyle, and I love my hard discipline. I love my freedom of speech and the way my eyes get dark when I'm tired. I love that I have learned to trust people with my heart, even if it will get broken. I am proud of everything that I am and will become.

I think it is important for young people to see other young people on television doing something positive with their life, making positive changes and growing. I don't think there is enough of that on TV. I mean, we've got 'Jersey Shore,' and I don't know what that teaches young kids. 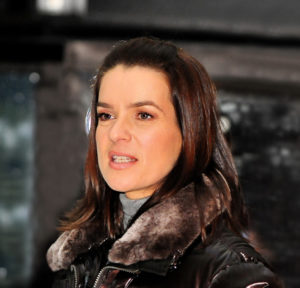 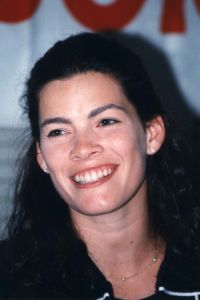 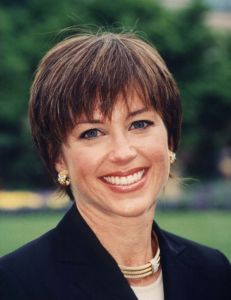 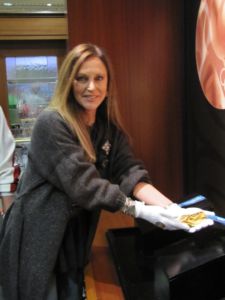 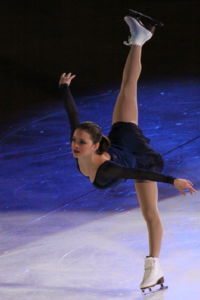 Johnny Weir quote : I want to be …

Johnny Weir quote : Love myself I do …

Johnny Weir quote : I think it is …

Johnny Weir quote : I want to be …

Johnny Weir quote : Love myself I do …

Johnny Weir quote : I think it is … 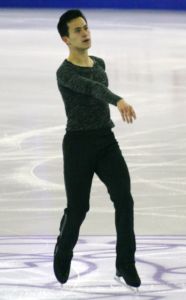