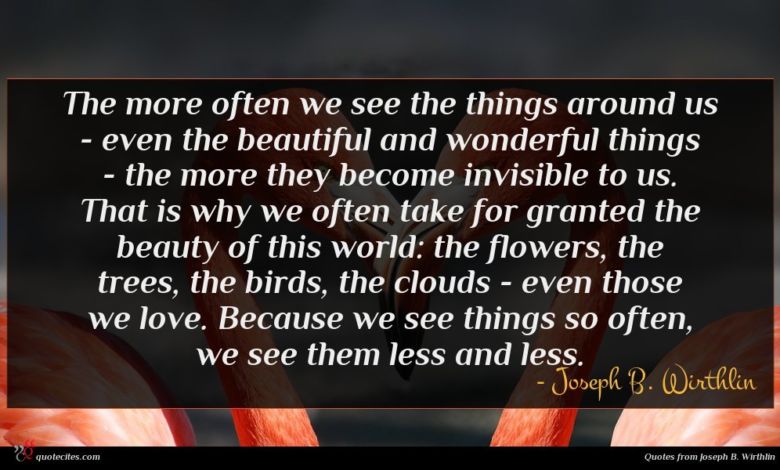 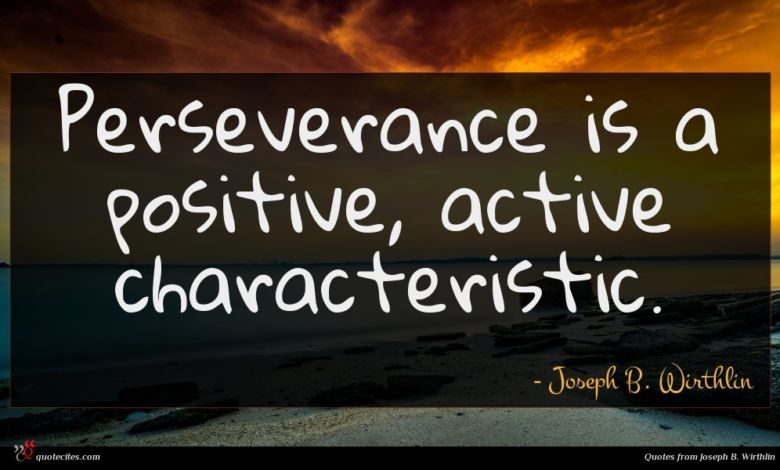 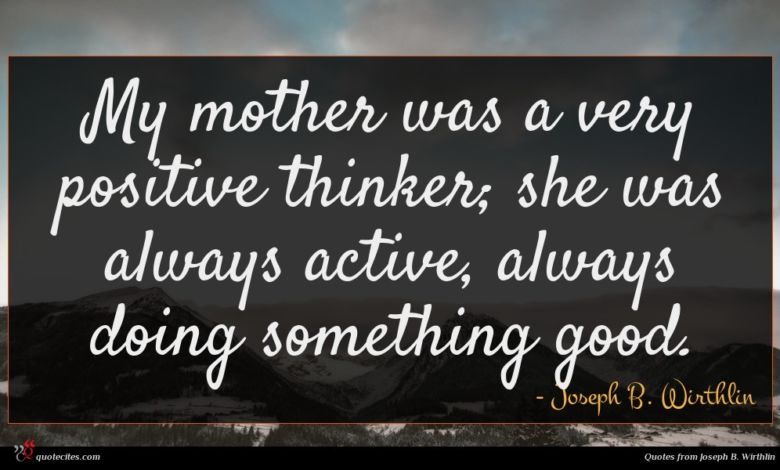 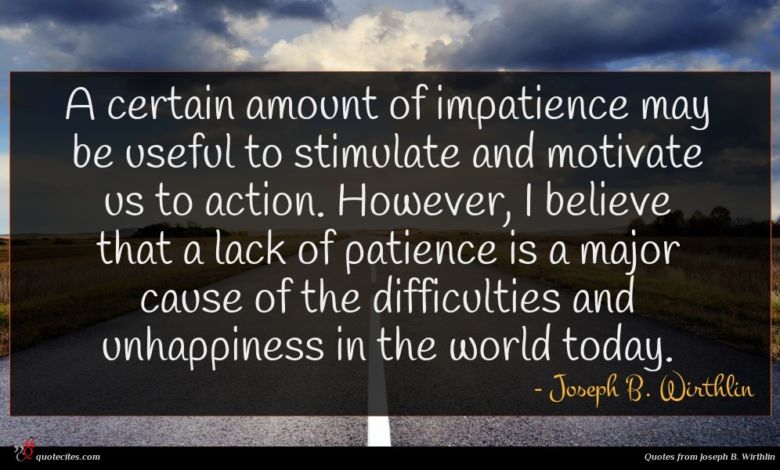 Joseph Bitner Wirthlin (June 11, 1917 ? December 1, 2008) was an American businessman, religious leader and member of the Quorum of the Twelve Apostles of The Church of Jesus Christ of Latter-day Saints (LDS Church). He was sustained to the Twelve on October 4, 1986, and ordained an apostle on October 9, 1986, by Thomas S. Monson. He became an apostle following the death of church president Spencer W. Kimball. As a member of the Quorum of the Twelve, Wirthlin was accepted by the church membership as a prophet, seer, and revelator.

The more often we see the things around us - even the beautiful and wonderful things - the more they become invisible to us. That is why we often take for granted the beauty of this world: the flowers, the trees, the birds, the clouds - even those we love. Because we see things so often, we see them less and less.

Perseverance is a positive, active characteristic.

My mother was a very positive thinker; she was always active, always doing something good.

A certain amount of impatience may be useful to stimulate and motivate us to action. However, I believe that a lack of patience is a major cause of the difficulties and unhappiness in the world today.

Patience with family members and others who are close to us is vital for us to have happy homes.

The Lord, Jesus Christ, is our perfect example of patience.

At a very early age and continuing throughout my life, I have marveled at the beautiful story of the birth of our Lord and Savior, Jesus Christ.

The Lord did not people the earth with a vibrant orchestra of personalities only to value the piccolos of the world. Every instrument is precious and adds to the complex beauty of the symphony. 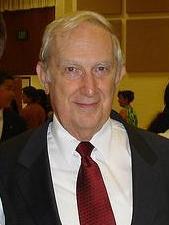 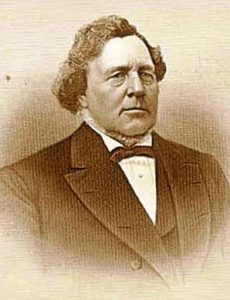 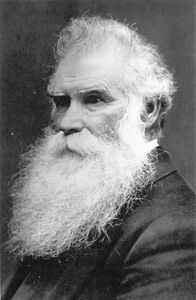 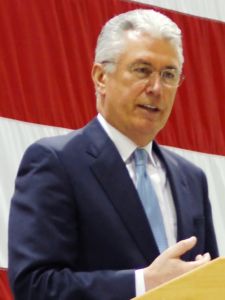 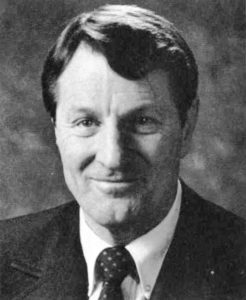 Joseph B. Wirthlin quote : Perseverance is a positive …

Joseph B. Wirthlin quote : The more often we …

Joseph B. Wirthlin quote : Perseverance is a positive …

Joseph B. Wirthlin quote : The more often we … 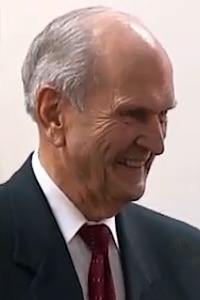 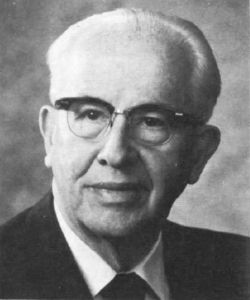