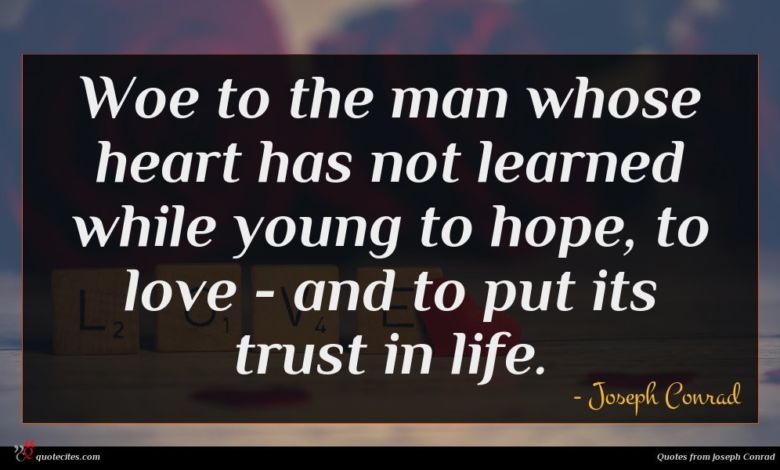 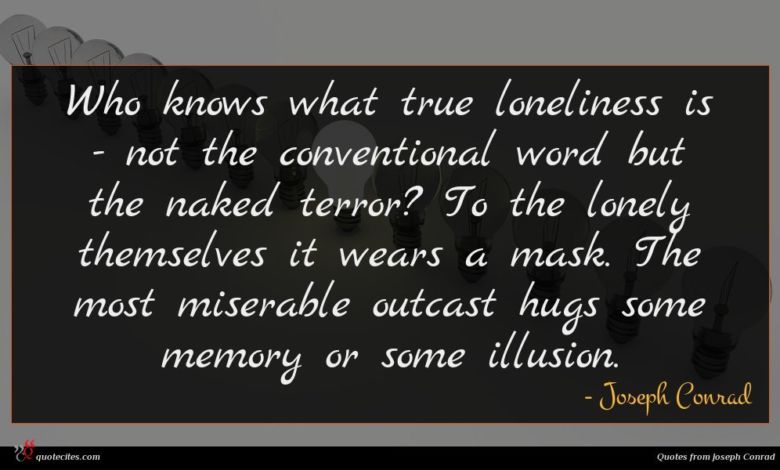 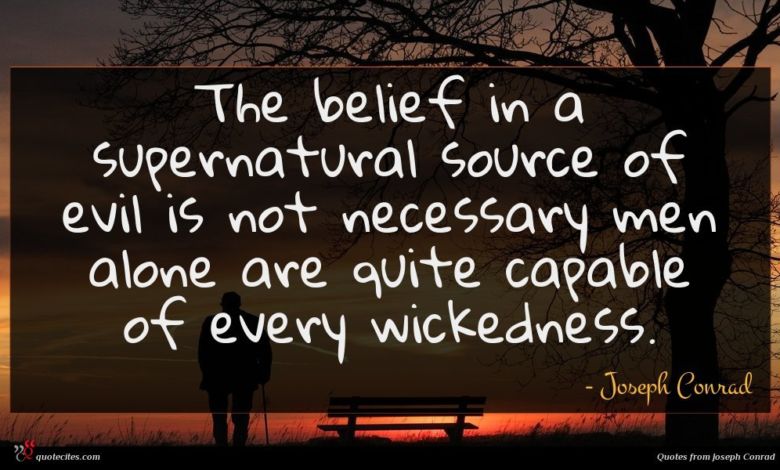 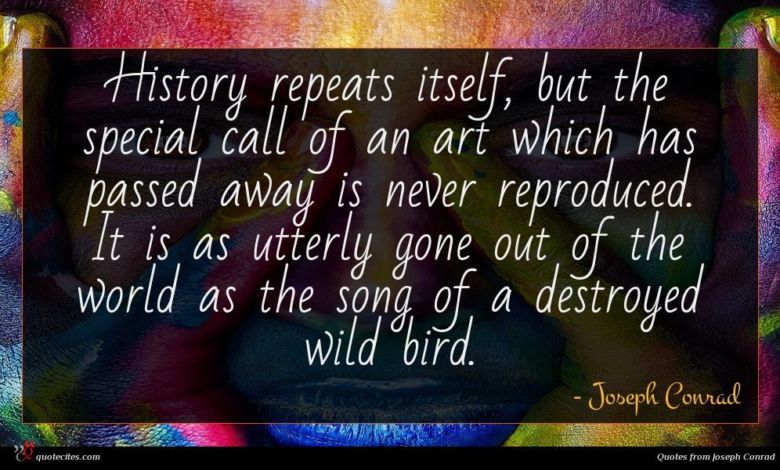 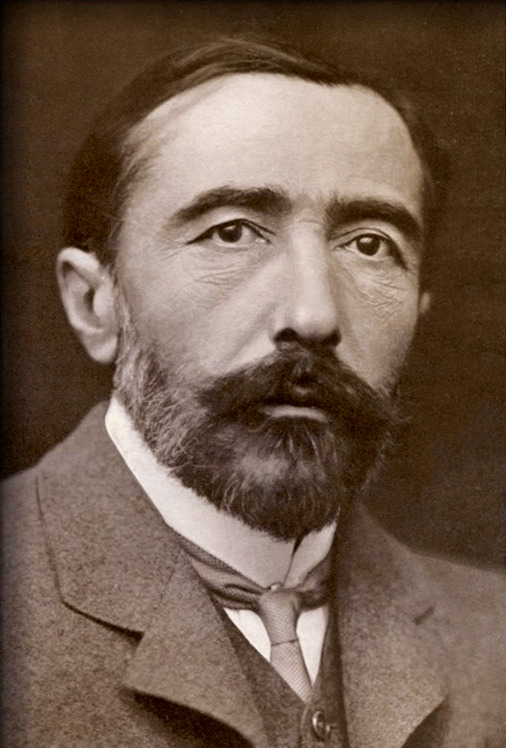 Joseph Conrad (born Józef Teodor Konrad Korzeniowski, Polish:[ˈjuzɛf tɛˈɔdɔr ˈkɔnrat kɔʐɛˈɲɔfskʲi] listen); 3 December 1857– 3 August 1924) was a Polish-British writer regarded as one of the greatest novelists to write in the English language. Though he did not speak English fluently until his twenties, he was a master prose stylist who brought a non-English sensibility into English literature. Conrad wrote stories and novels, many with a nautical setting, that depict trials of the human spirit in the midst of what he saw as an impassive, inscrutable universe.

Woe to the man whose heart has not learned while young to hope, to love - and to put its trust in life.

Who knows what true loneliness is - not the conventional word but the naked terror? To the lonely themselves it wears a mask. The most miserable outcast hugs some memory or some illusion.

The belief in a supernatural source of evil is not necessary men alone are quite capable of every wickedness.

History repeats itself, but the special call of an art which has passed away is never reproduced. It is as utterly gone out of the world as the song of a destroyed wild bird.

Only in men's imagination does every truth find an effective and undeniable existence. Imagination, not invention, is the supreme master of art as of life.

Any work that aspires, however humbly, to the condition of art should carry its justification in every line.

The sea - this truth must be confessed - has no generosity. No display of manly qualities - courage, hardihood, endurance, faithfulness - has ever been known to touch its irresponsible consciousness of power.

The last thing a woman will consent to discover in a man whom she loves, or on whom she simply depends, is want of courage.

Perhaps life is just that... a dream and a fear.

Each blade of grass has its spot on earth whence it draws its life, its strength and so is man rooted to the land from which he draws his faith together with his life.

How does one kill fear, I wonder? How do you shoot a specter through the heart, slash off its spectral head, take it by its spectral throat? 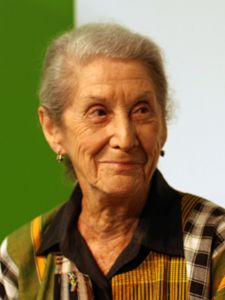 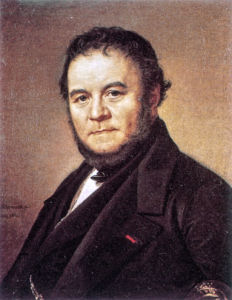 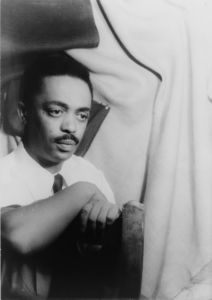 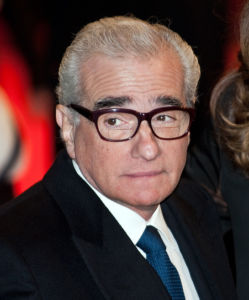 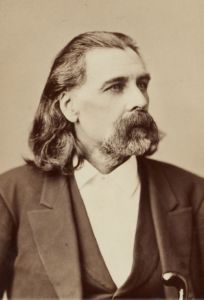 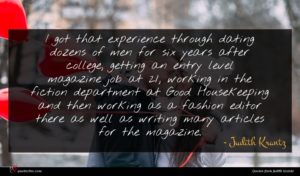 Judith Krantz quote : I got that experience …