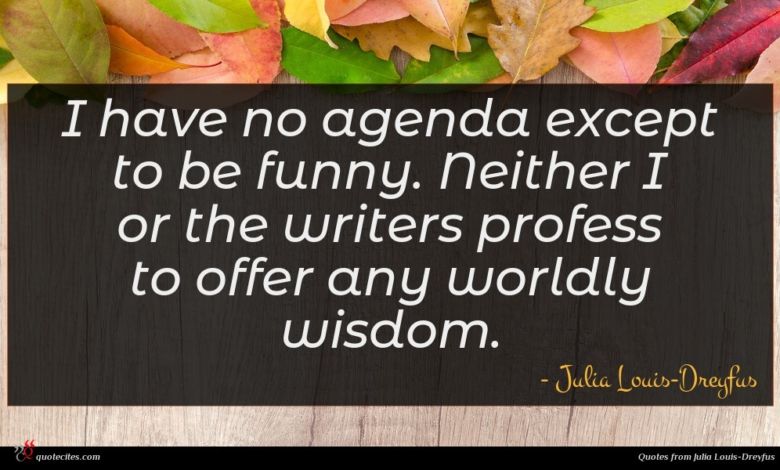 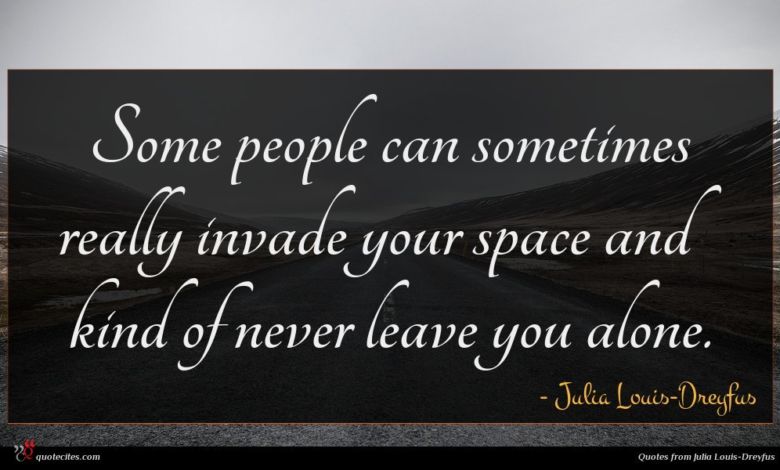 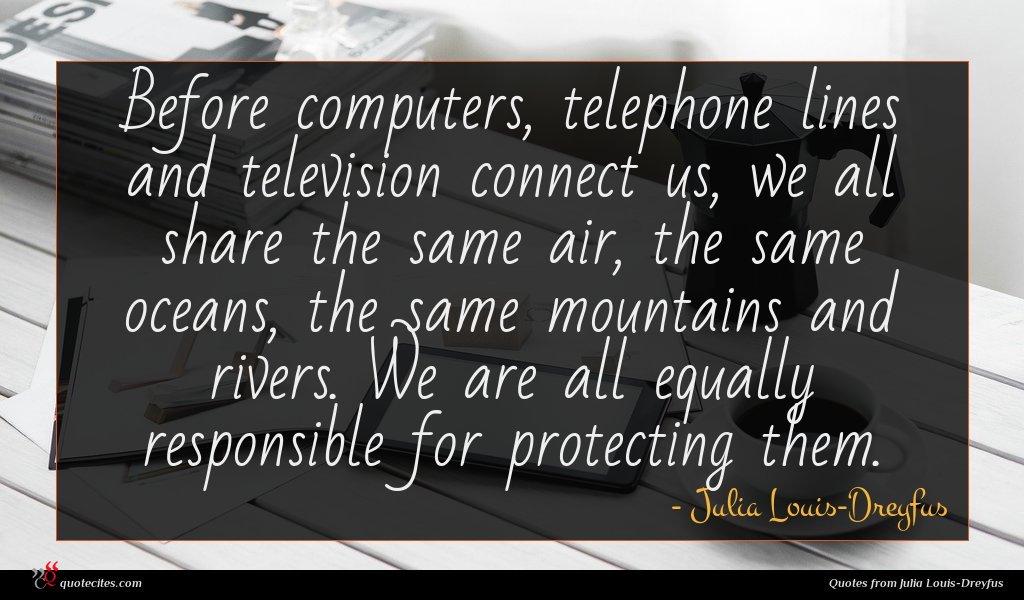 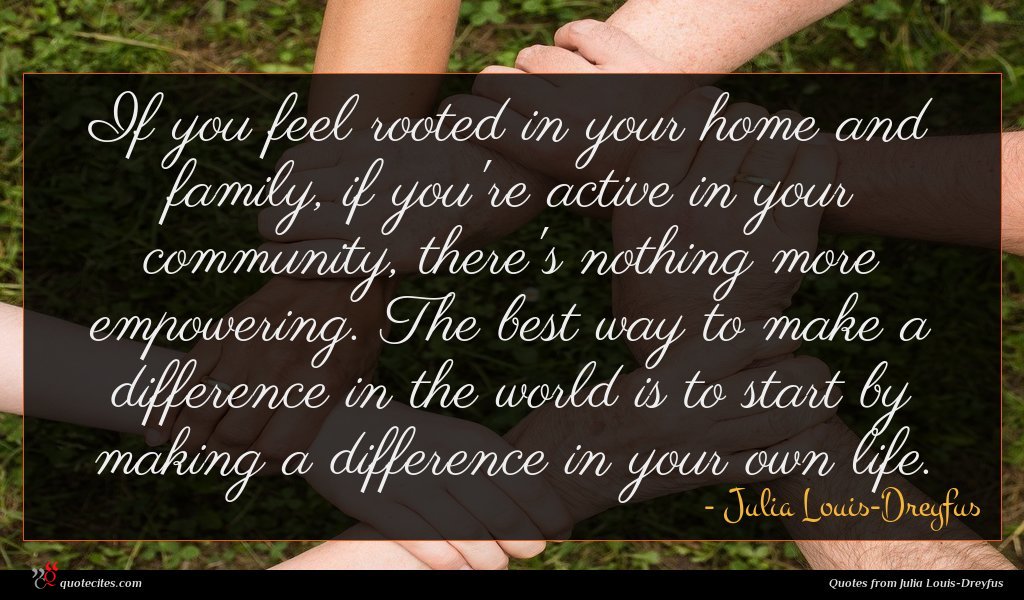 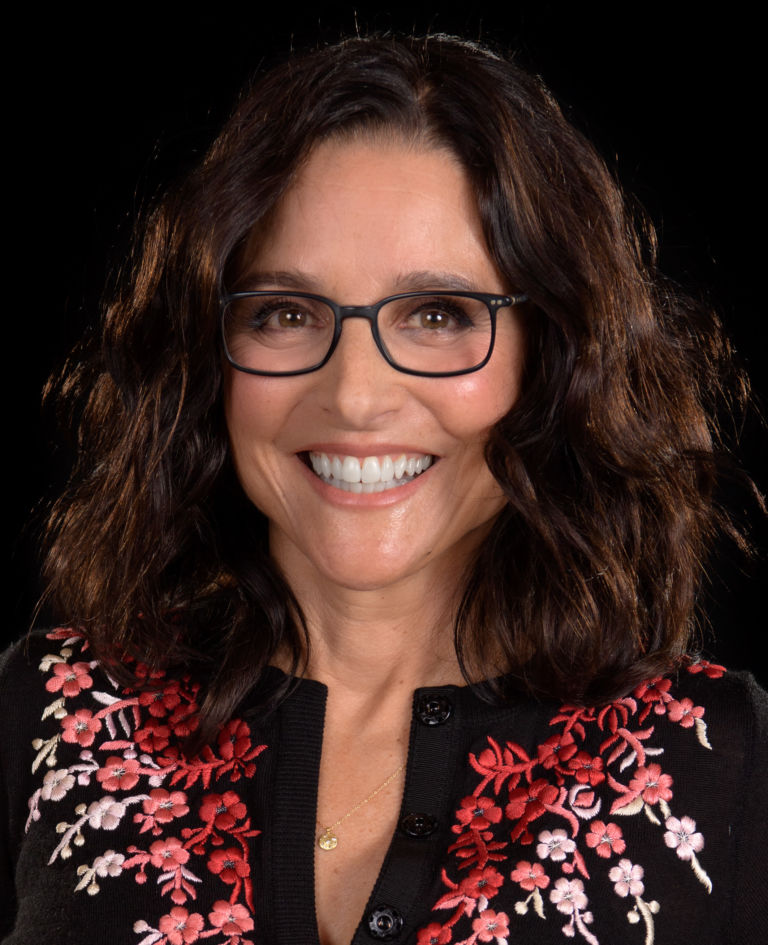 Julia Scarlett E Louis-Dreyfus Hall (/ˈluːi ˈdraɪfəs/; born January 13, 1961) is an American actress, comedian, producer, and singer. She is known for her work in the television comedy series Saturday Night Live (1982–1985), Seinfeld (1989–1998), The New Adventures of Old Christine (2006–2010), and Veep (2012–2019). She is one of the most awarded actresses in American television history, winning more Emmy Awards and more Screen Actors Guild Awards than any other performer, tying Cloris Leachman for the most acting wins.

I have no agenda except to be funny. Neither I or the writers profess to offer any worldly wisdom.

Some people can sometimes really invade your space and kind of never leave you alone.

Before computers, telephone lines and television connect us, we all share the same air, the same oceans, the same mountains and rivers. We are all equally responsible for protecting them.

If you feel rooted in your home and family, if you're active in your community, there's nothing more empowering. The best way to make a difference in the world is to start by making a difference in your own life. 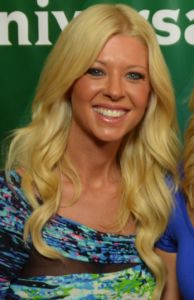 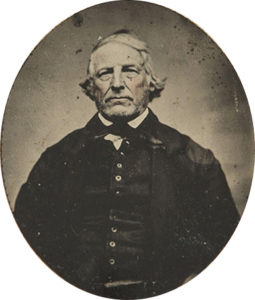 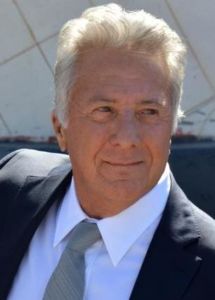 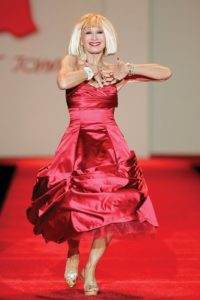 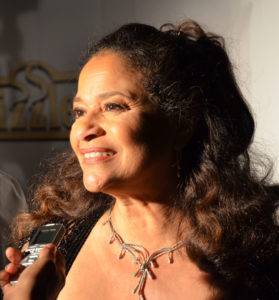 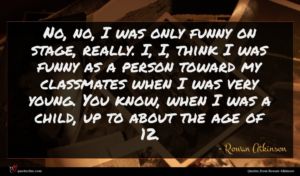 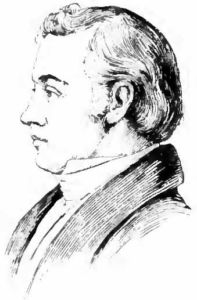 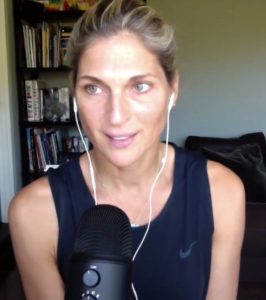 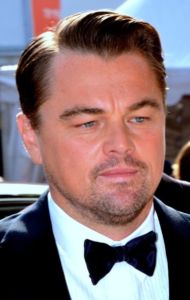