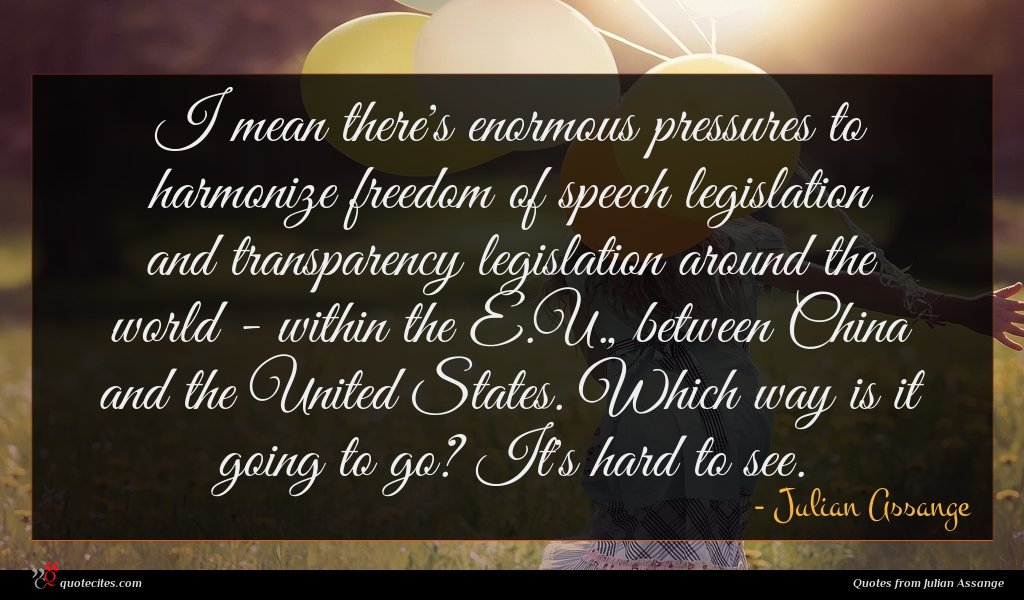 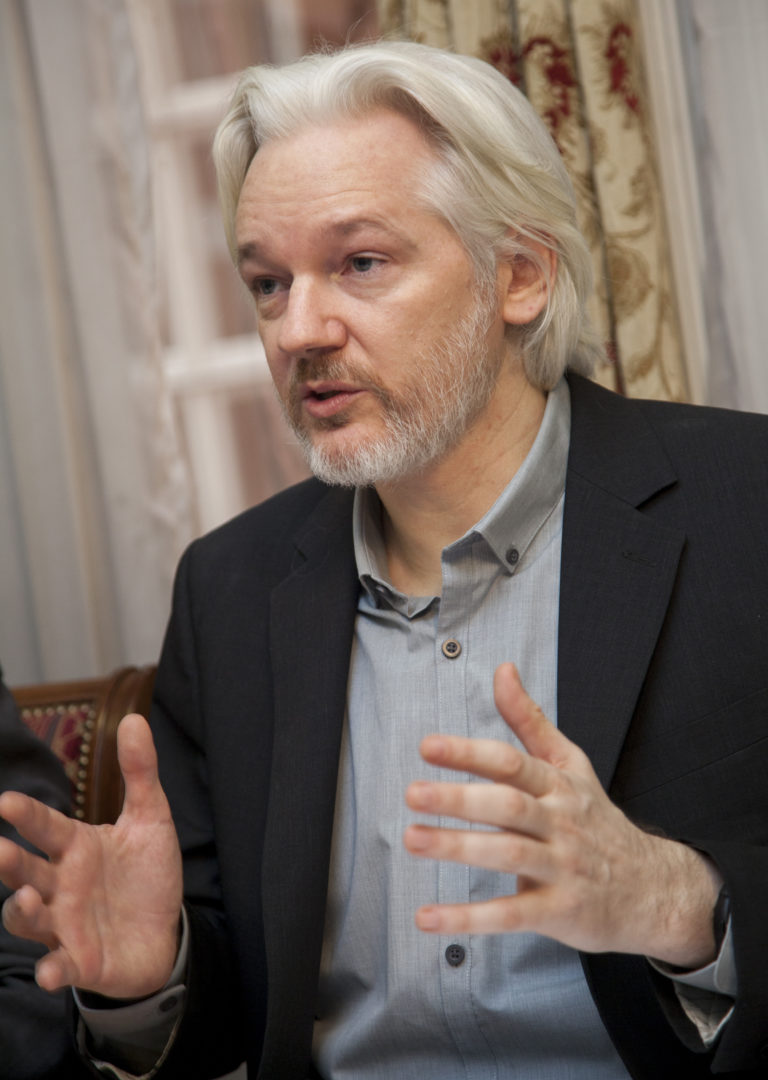 I mean there's enormous pressures to harmonize freedom of speech legislation and transparency legislation around the world - within the E.U., between China and the United States. Which way is it going to go? It's hard to see. 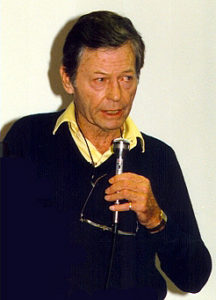 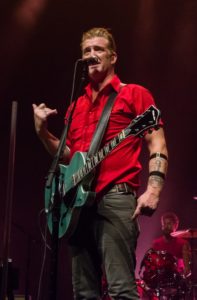 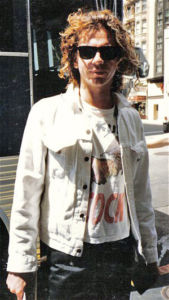 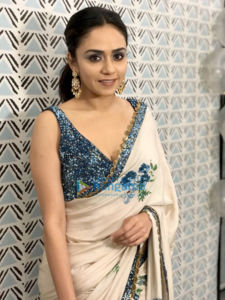 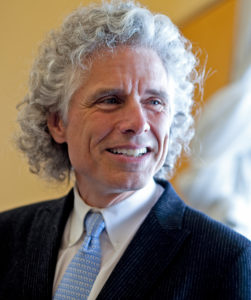 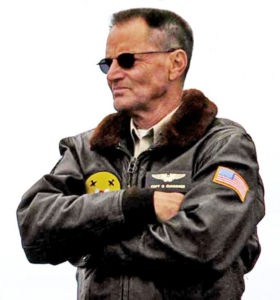 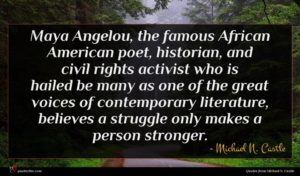 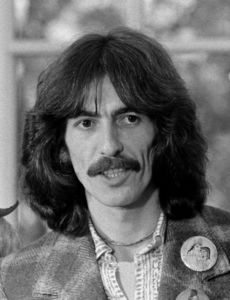