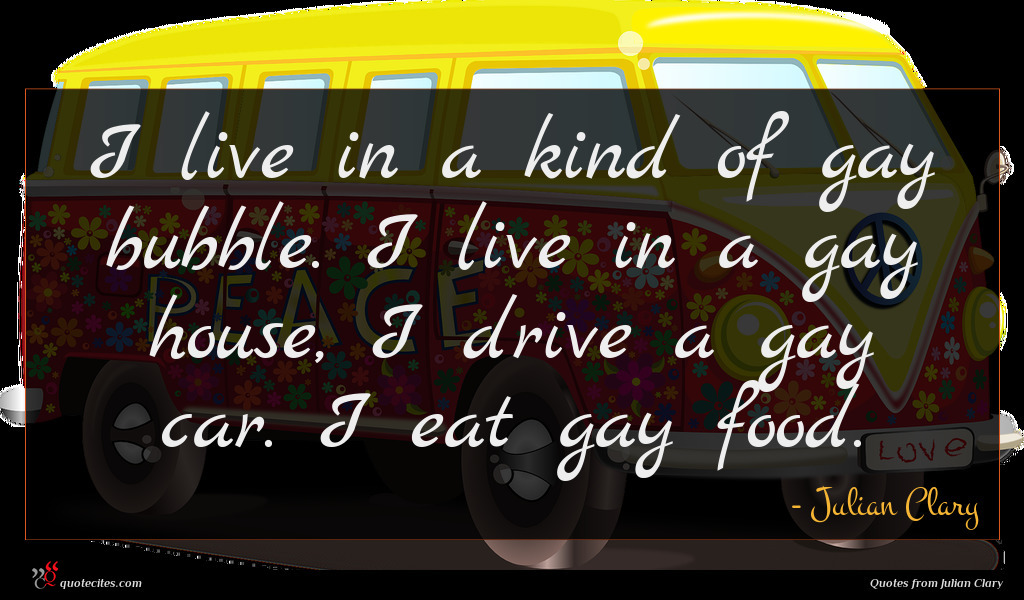 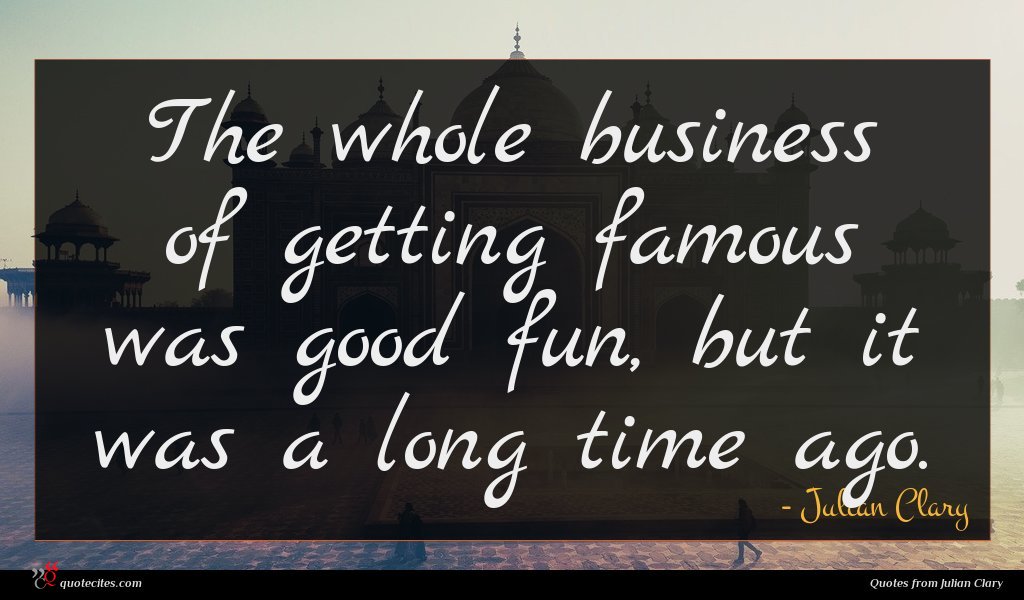 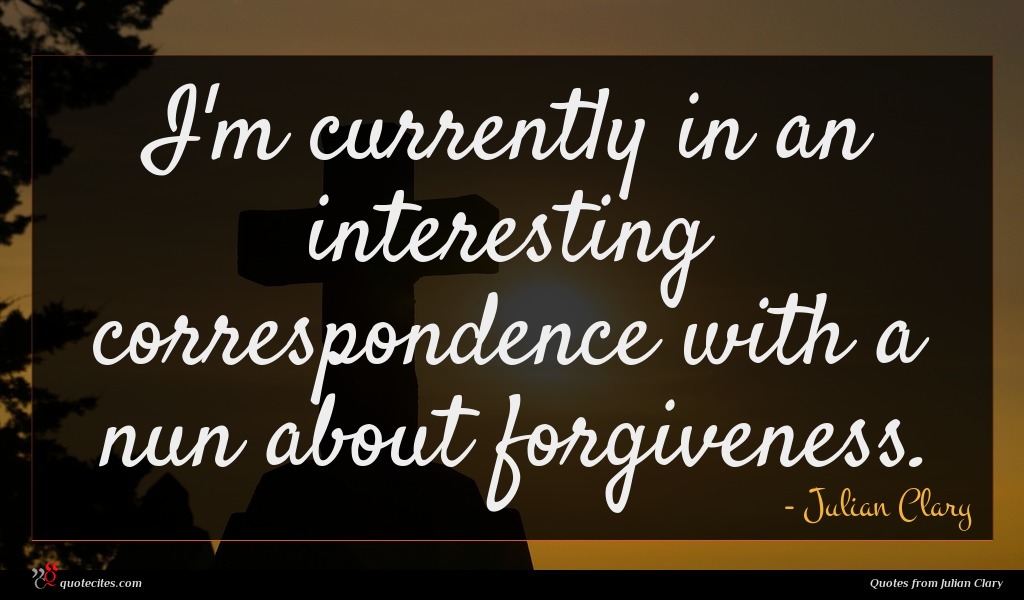 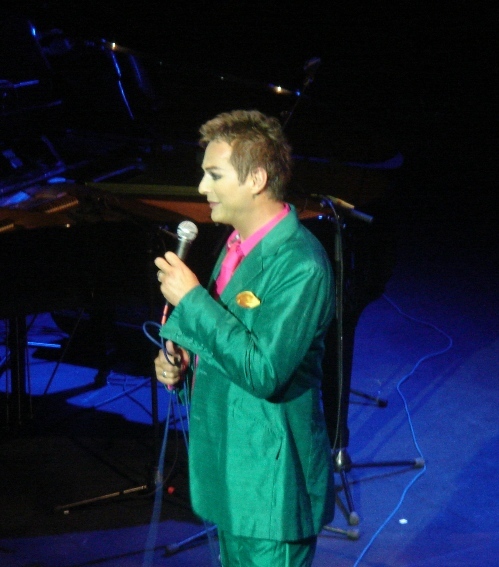 Julian Peter McDonald Clary (born 25 May 1959) is an English comedian, actor, presenter and novelist. Clary began appearing on television in the mid-1980s. Since then he has also acted in films, television and stage productions, and was the winner of Celebrity Big Brother 10 in 2012.

I live in a kind of gay bubble. I live in a gay house, I drive a gay car. I eat gay food.

The whole business of getting famous was good fun, but it was a long time ago.

I'm currently in an interesting correspondence with a nun about forgiveness. 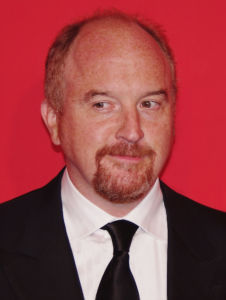 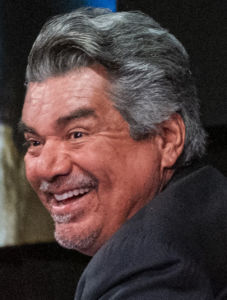 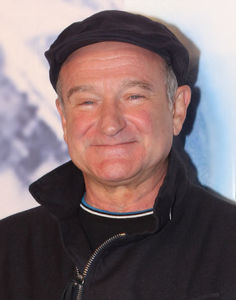 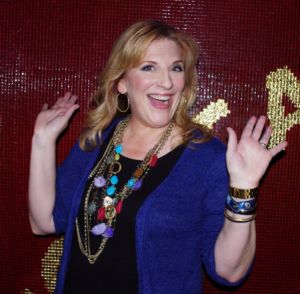 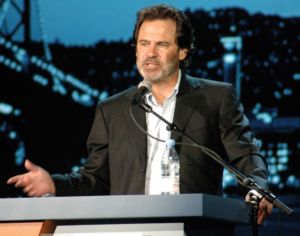 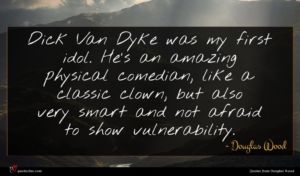 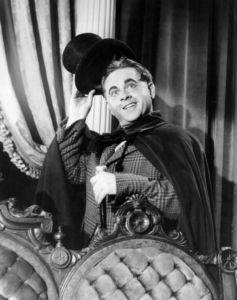