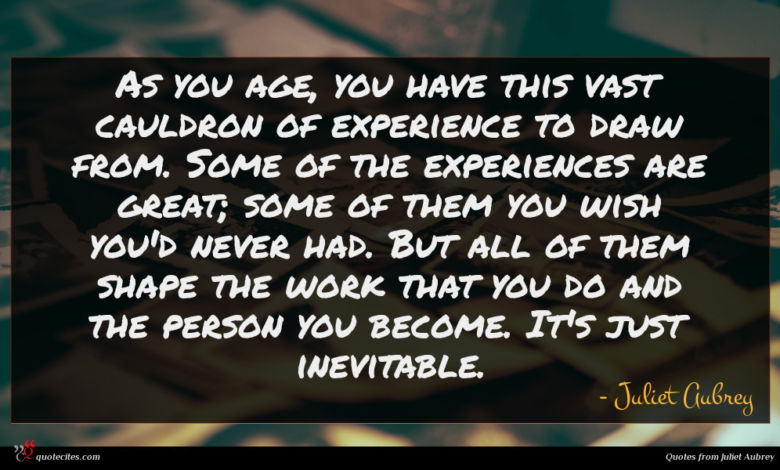 Juliet Emma Aubrey (born 17 December 1966) is an English actress of theatre, film, and television. She won the 1995 BAFTA TV Award for Best Actress for playing Dorothea in the BBC serial Middlemarch (1994). She is also known for her role as Helen Cutter in the ITV series Primeval (2007–11). Her film appearances include Still Crazy (1998), The Constant Gardener (2005) and The Infiltrator (2016).

As you age, you have this vast cauldron of experience to draw from. Some of the experiences are great; some of them you wish you'd never had. But all of them shape the work that you do and the person you become. It's just inevitable. 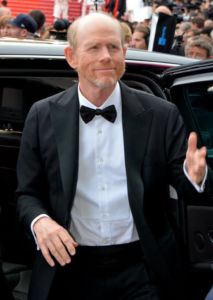 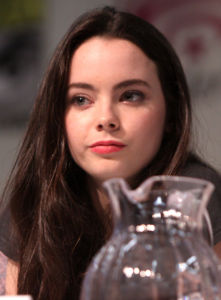 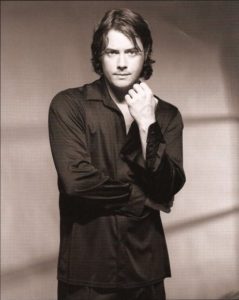 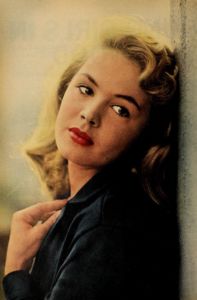 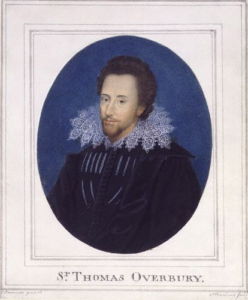 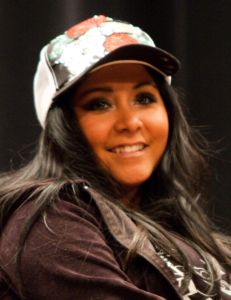 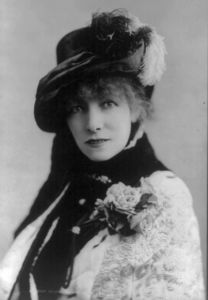 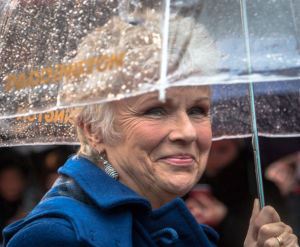