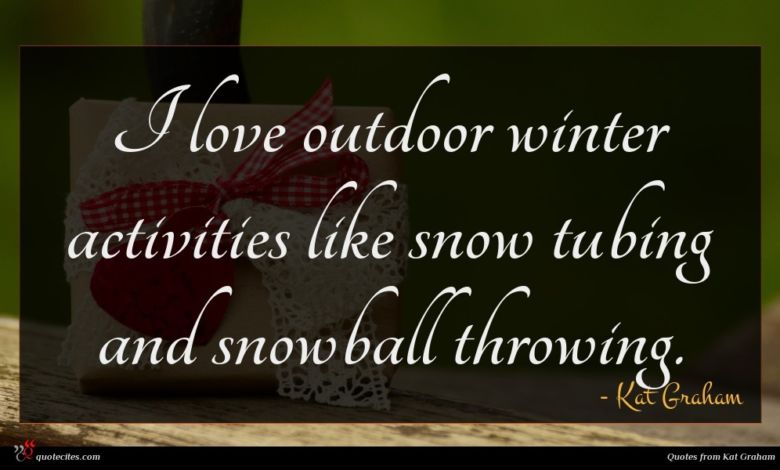 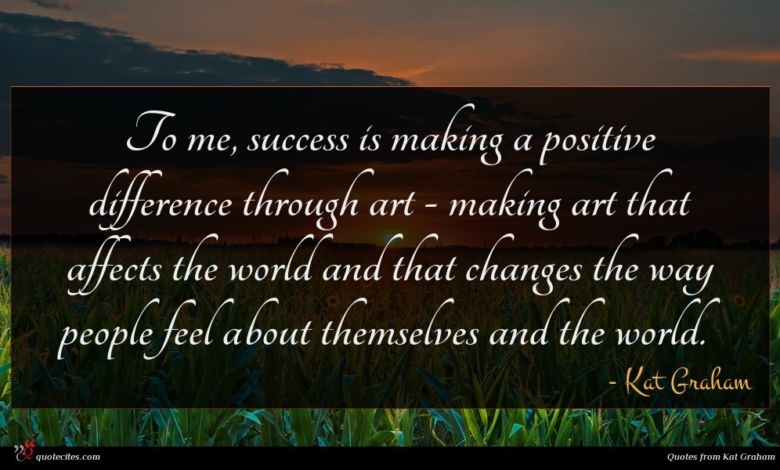 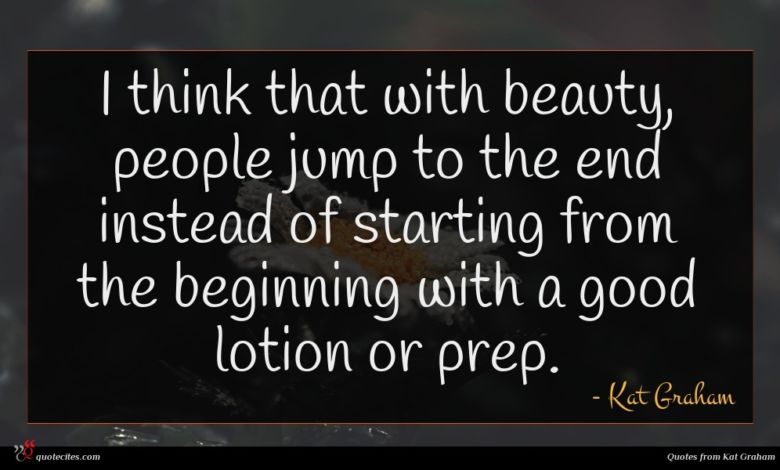 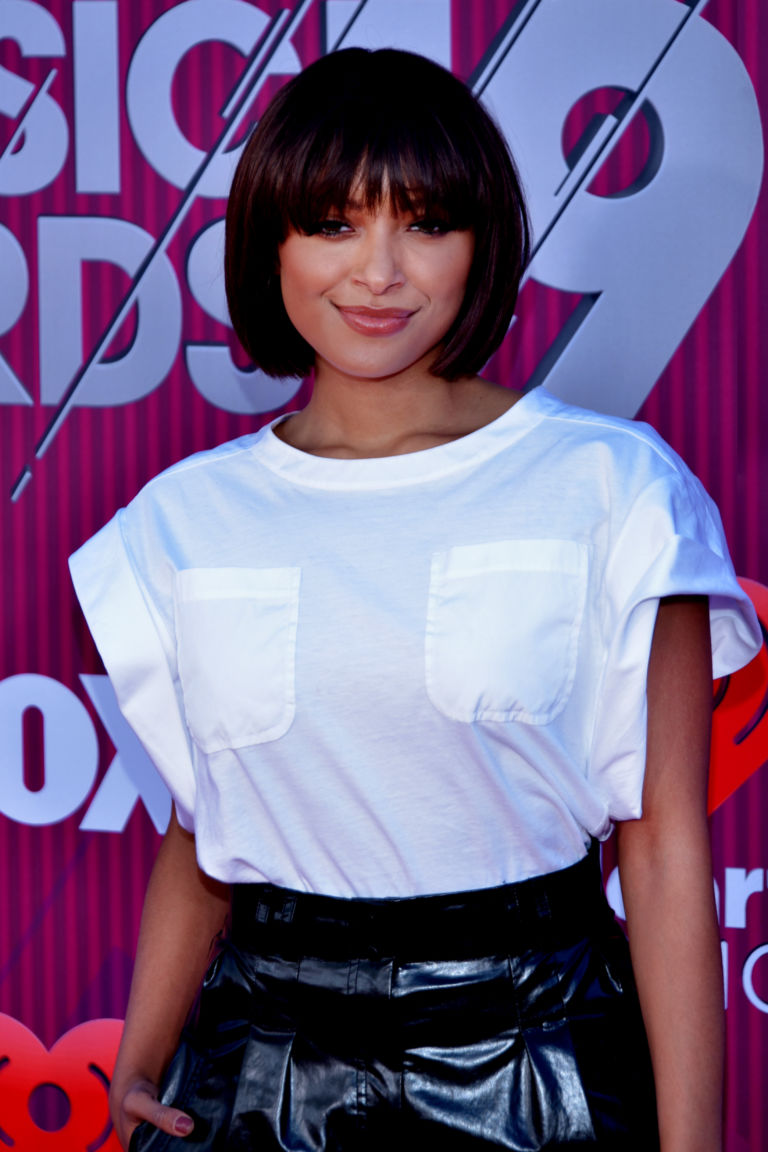 Katerina Alexandre Hartford Graham (born September 5, 1989) is a Swiss-born American actress, singer, dancer and model. She is best known for her role as Bonnie Bennett on The CW supernatural drama series The Vampire Diaries. Her film credits include The Parent Trap (1998), 17 Again (2009), The Roommate (2011), Honey 2 (2011), Addicted (2014), and All Eyez on Me (2017). In music, Graham was previously signed to A&M/Octone and Interscope Records, and has released two extended plays and two studio albums.

To me, success is making a positive difference through art - making art that affects the world and that changes the way people feel about themselves and the world.

I think that with beauty, people jump to the end instead of starting from the beginning with a good lotion or prep. 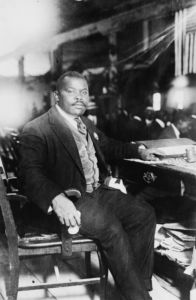 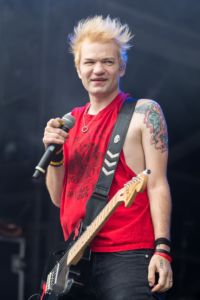 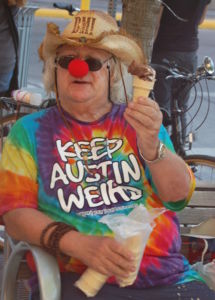 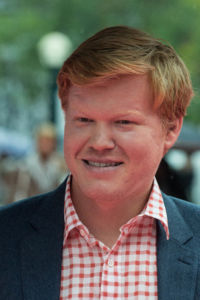 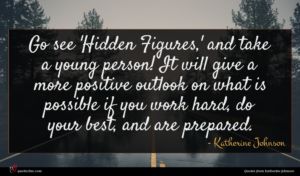 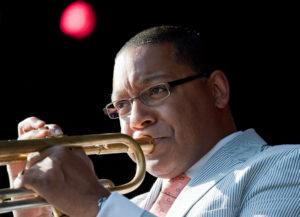 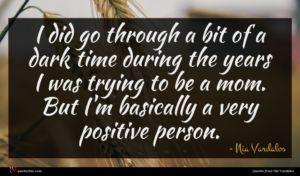 Nia Vardalos quote : I did go through …