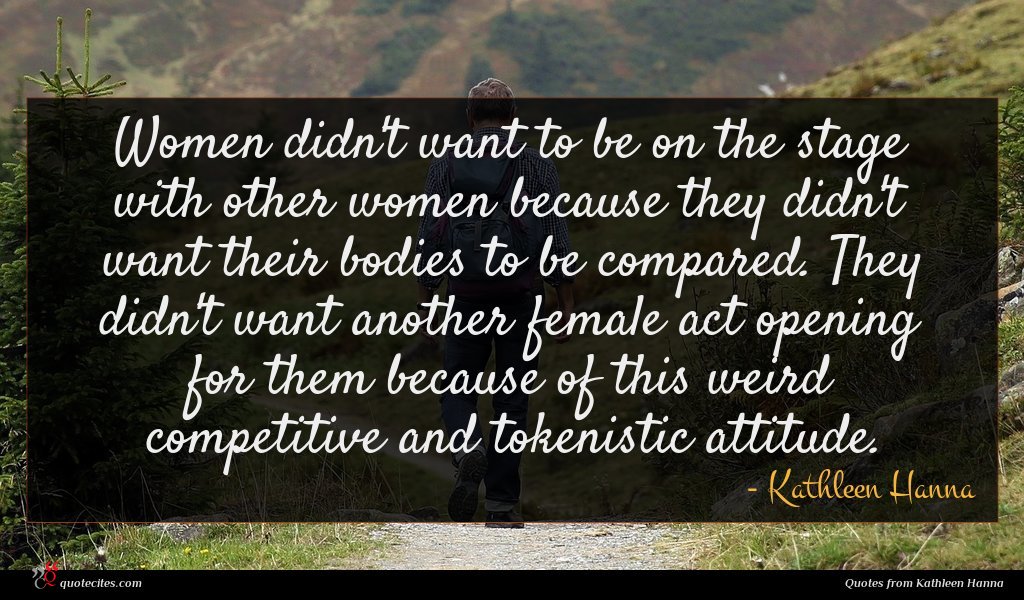 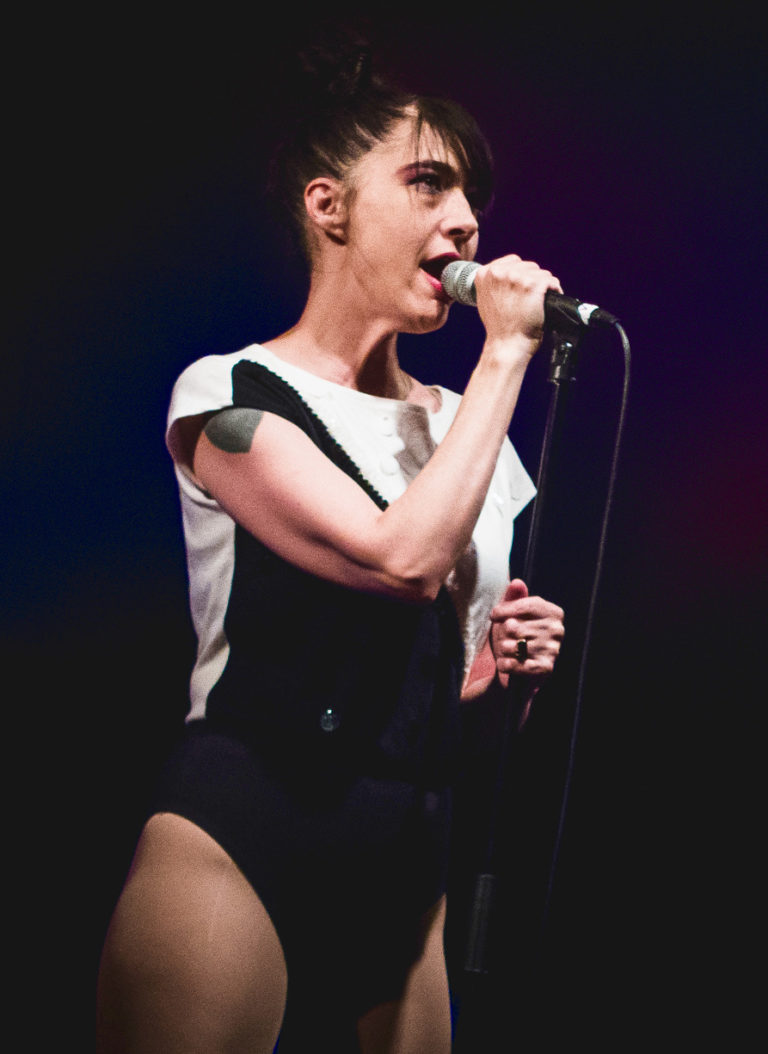 Kathleen Hanna (born November 12, 1968) is an American singer, musician, artist, feminist activist, pioneer of the feminist punk riot grrrl movement, and punk zine writer. In the early-to-mid-1990s she was the lead singer of feminist punk band Bikini Kill, before fronting Le Tigre in the late 1990s and early 2000s. Since 2010, she has recorded as The Julie Ruin.

Women didn't want to be on the stage with other women because they didn't want their bodies to be compared. They didn't want another female act opening for them because of this weird competitive and tokenistic attitude. 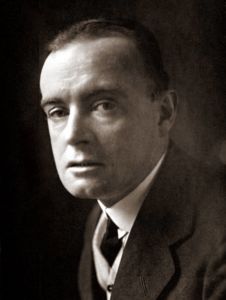 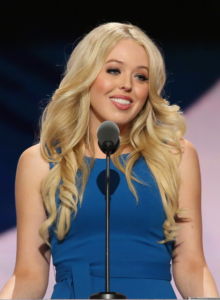 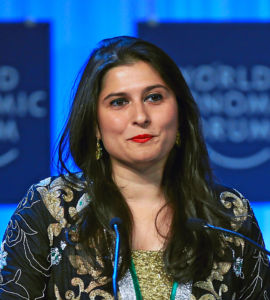 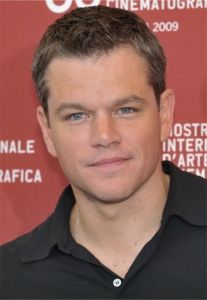 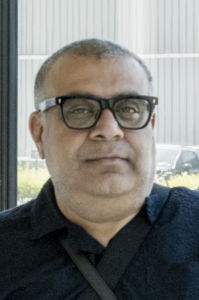 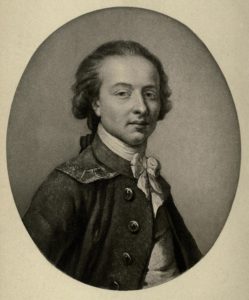 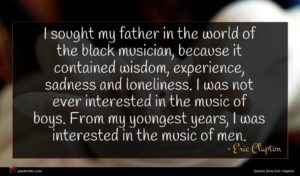 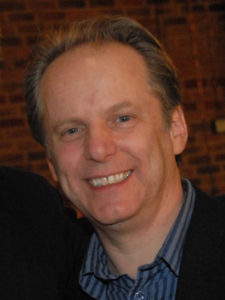 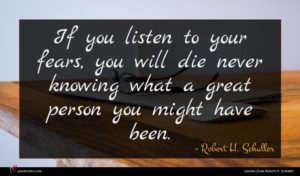 Robert H. Schuller quote : If you listen to …