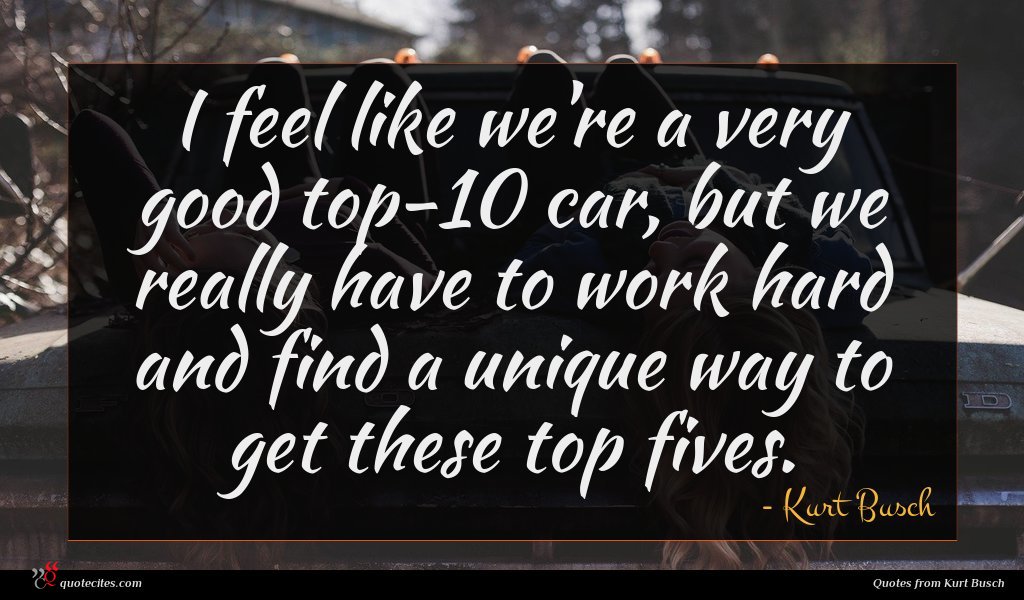 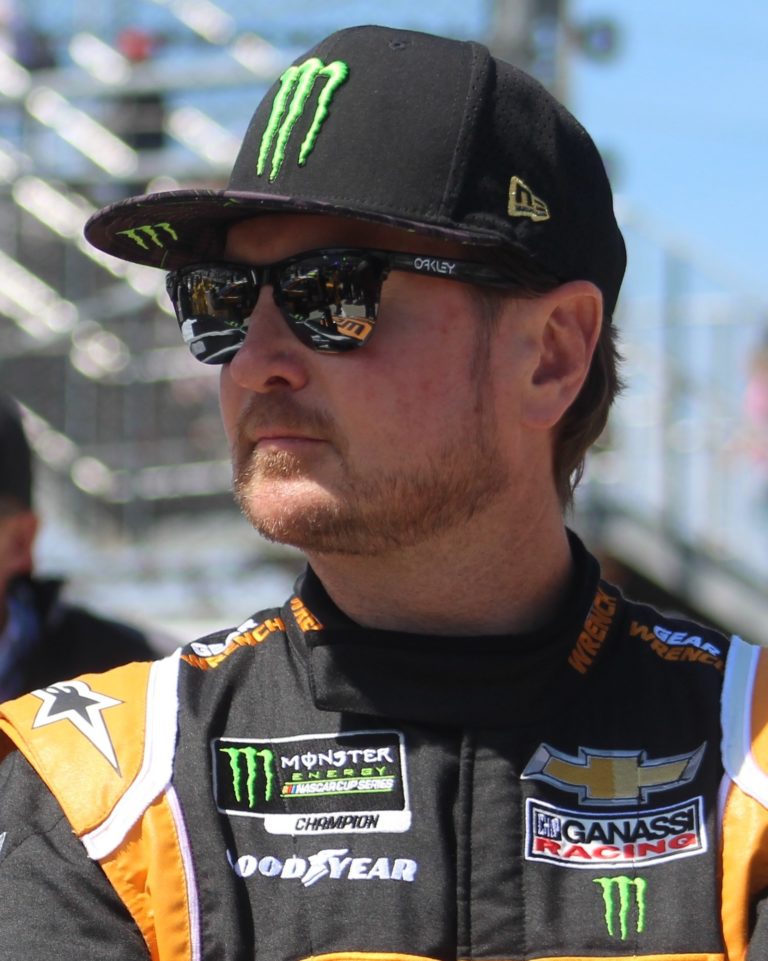 Kurt Thomas Busch (born August 4, 1978) is an American professional stock car racing driver. He currently competes full-time in the NASCAR Cup Series, driving the No. 1 Chevrolet Camaro ZL1 1LE for Chip Ganassi Racing. He is the 2004 NASCAR Nextel Cup Series champion, and currently tied for the second-longest-tenured active driver in the Cup Series with Ryan Newman – having made their first start in 2000. He is the older brother of two-time NASCAR Cup Series champion Kyle Busch. The brothers are second-generation racing drivers; their father, Tom, won several NASCAR-sanctioned events.

I feel comfortable around every driver out there and each driver is in charge of their own car, but you feel very secure racing the competition out there.

There are going to be little victories that we claim, even if it's finishing 15th and putting the car back in hauler without a scratch on it.

This is like my dad's race team where we had one Legend car. If we wrecked it, we couldn't race the next week unless we had enough parts to put it back together again.

So there is going to be that balance of understanding how to get the best out of the car that day, whether it's 15th or even if I have a shot at a top 10, protecting that car so we can bring it back when we have to.

It's just that fun atmosphere, working on the car, being with the guys. This is exactly what I needed.

James Finch is exactly what I'm looking for, as far as getting back into the race car to have fun.

I feel like we're a very good top-10 car, but we really have to work hard and find a unique way to get these top fives. 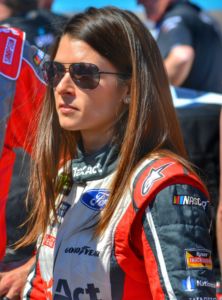 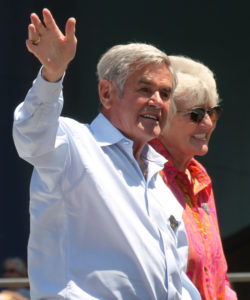 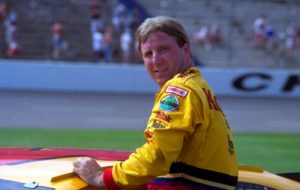 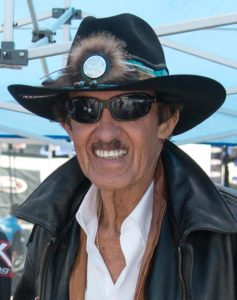 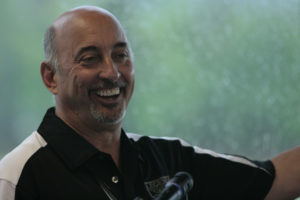 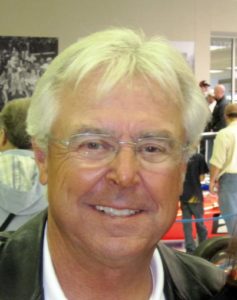 Kurt Busch quote : So there is going …

Kurt Busch quote : So there is going … 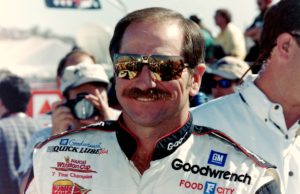