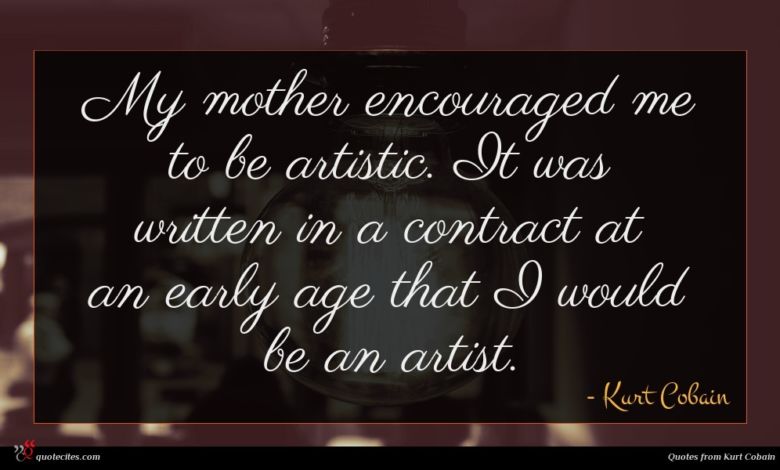 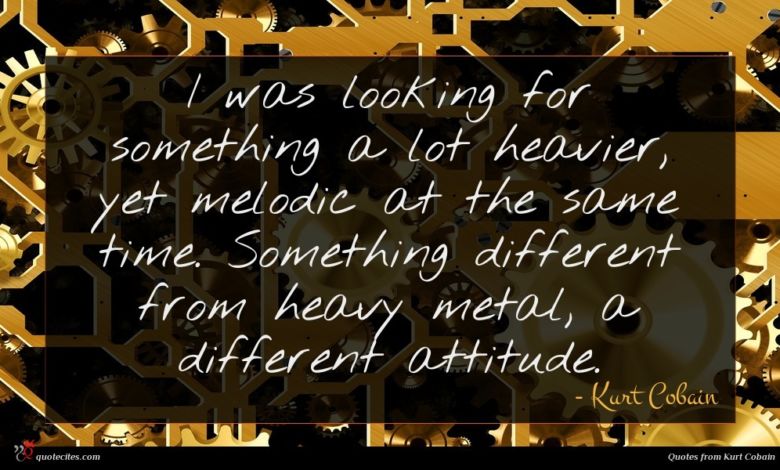 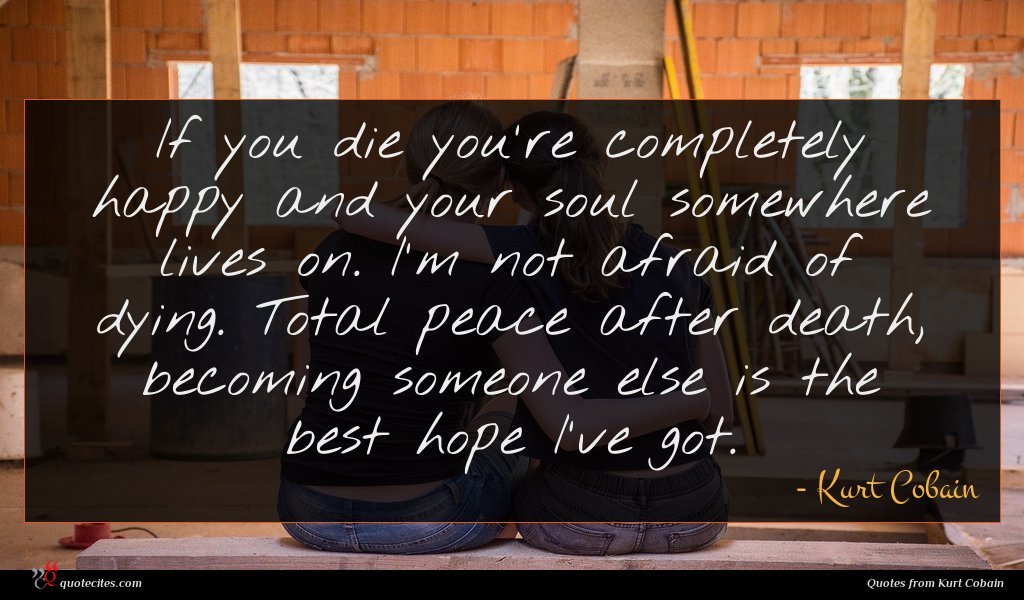 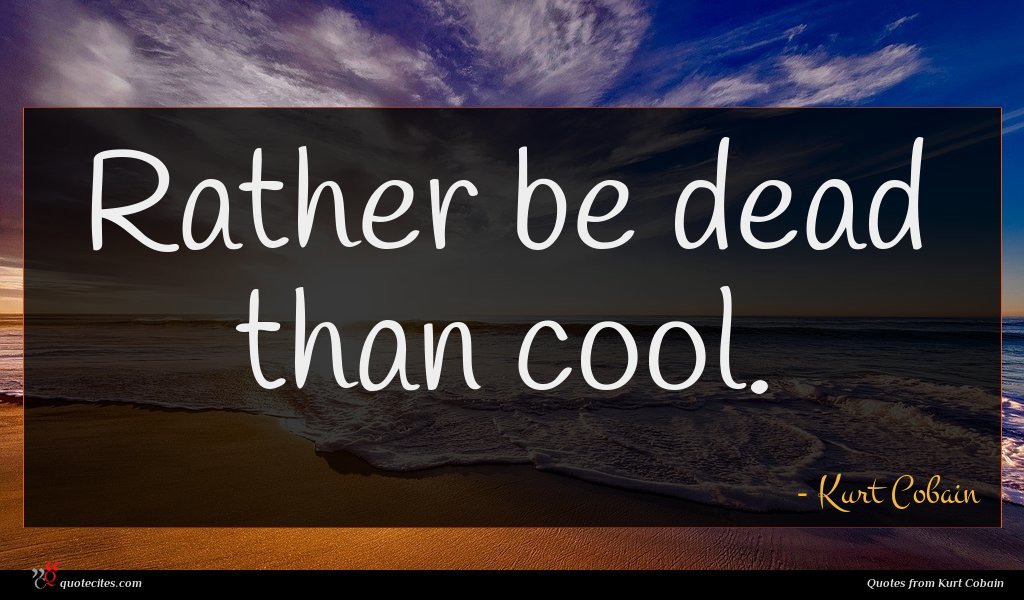 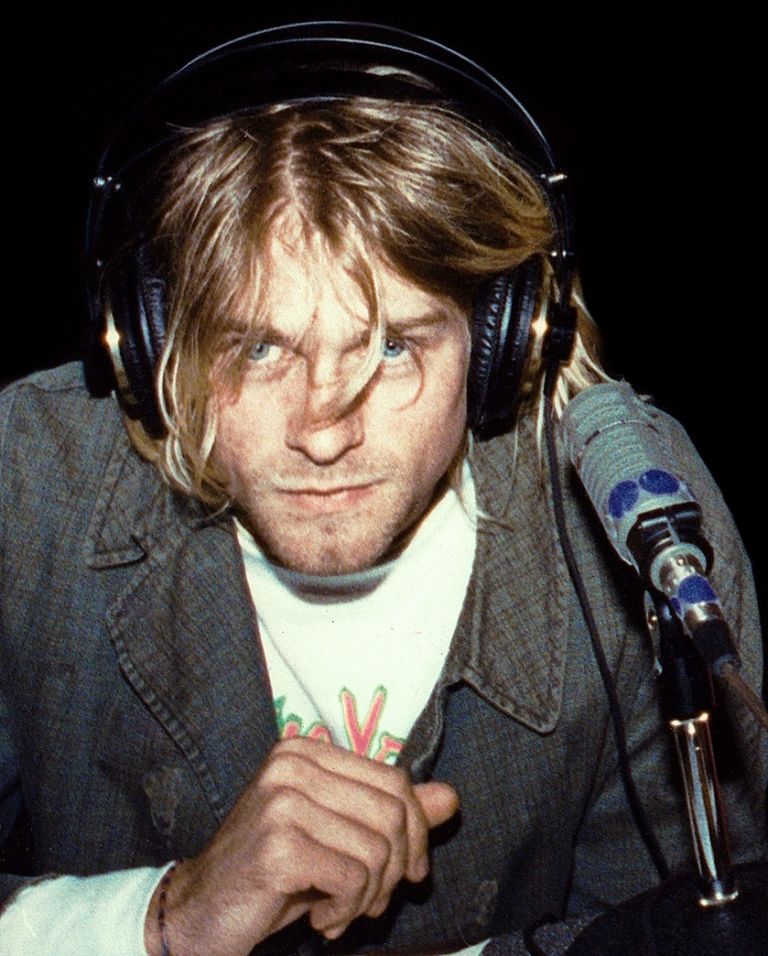 Kurt Donald Cobain (February 20, 1967– April 5, 1994) was an American singer-songwriter and musician, best known as the guitarist, primary songwriter and frontman of the rock band Nirvana. Through his angst fueled songwriting and anti-establishment persona, Cobain’s compositions widened the thematic conventions of mainstream rock music. He was often heralded as a spokesman of Generation X and has since been considered to be one of the most influential rock musicians in the history of alternative music.

My mother encouraged me to be artistic. It was written in a contract at an early age that I would be an artist.

I was looking for something a lot heavier, yet melodic at the same time. Something different from heavy metal, a different attitude.

If you die you're completely happy and your soul somewhere lives on. I'm not afraid of dying. Total peace after death, becoming someone else is the best hope I've got.

Rather be dead than cool.

It's okay to eat fish because they don't have any feelings.

I won't eat anything green.

Punk is musical freedom. It's saying, doing and playing what you want. In Webster's terms, 'nirvana' means freedom from pain, suffering and the external world, and that's pretty close to my definition of Punk Rock.

Drugs are a waste of time. They destroy your memory and your self-respect and everything that goes along with with your self-esteem. They're no good at all.

I had a really good childhood up until I was nine, then a classic case of divorce really affected me. 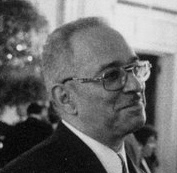 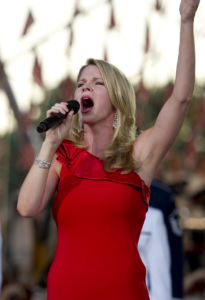 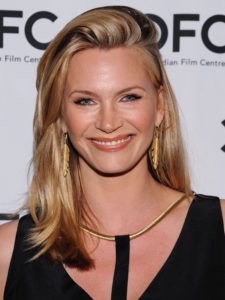 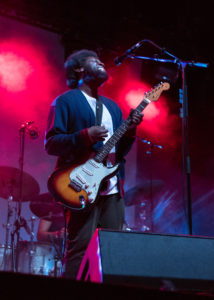 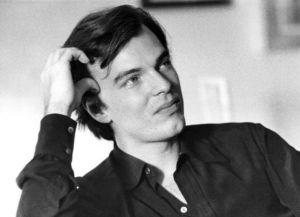 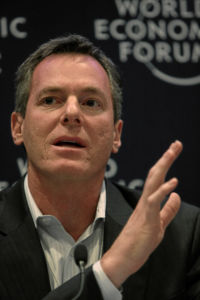 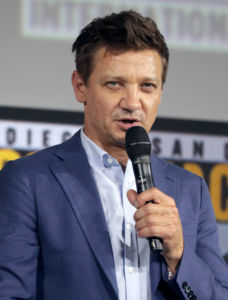 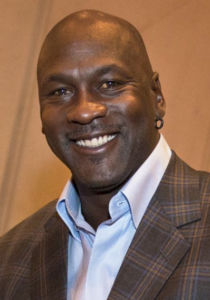 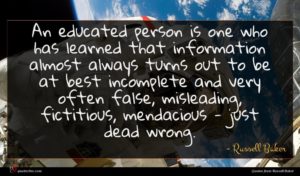