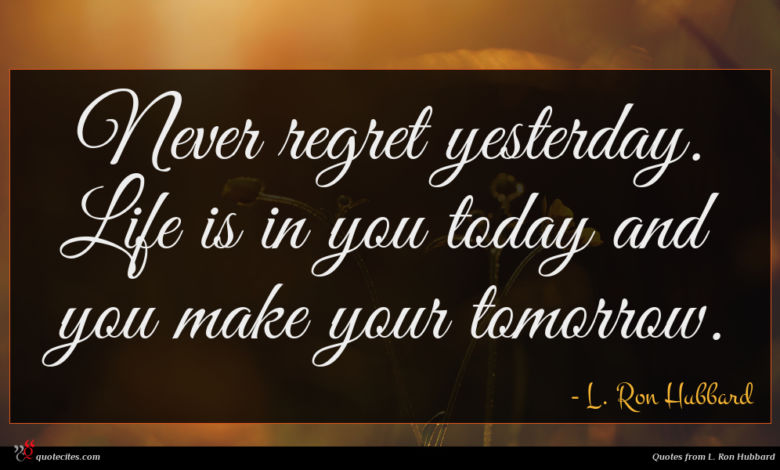 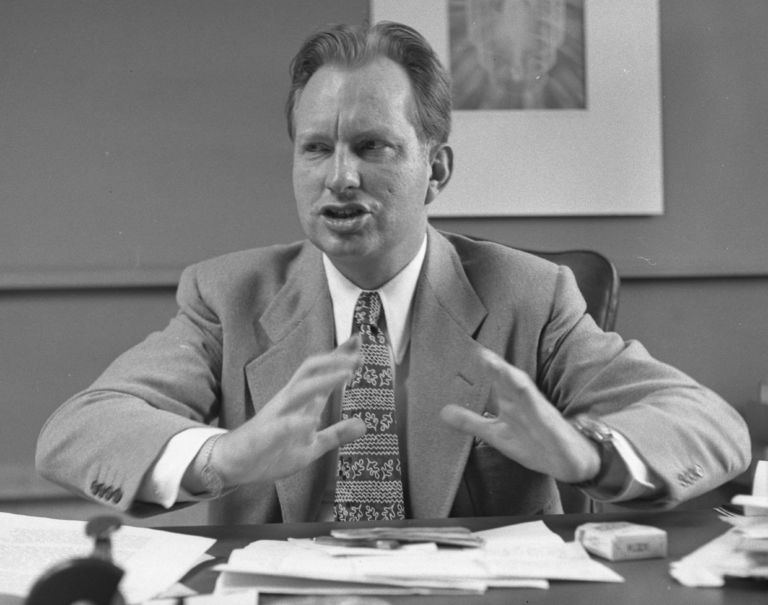 Lafayette Ronald Hubbard (March 13, 1911– January 24, 1986) was an American author of science fiction and fantasy stories who founded the Church of Scientology. In 1950, Hubbard authored Dianetics: The Modern Science of Mental Health and established a series of organizations to promote Dianetics. In 1952, Hubbard lost the rights to Dianetics in bankruptcy proceedings, and he subsequently founded Scientology. Thereafter Hubbard oversaw the growth of the Church of Scientology into a worldwide organization.

Never regret yesterday. Life is in you today and you make your tomorrow. 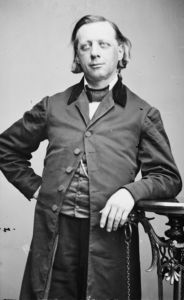 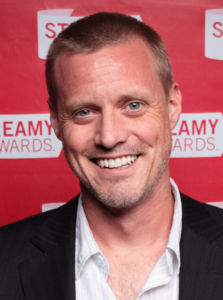 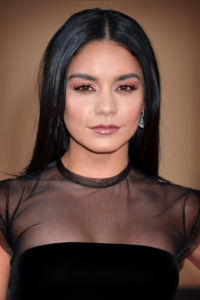 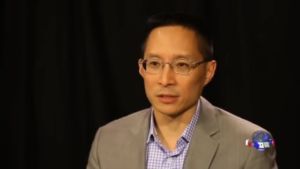 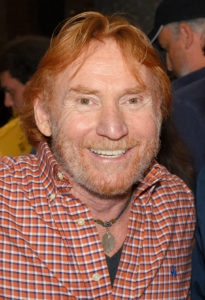 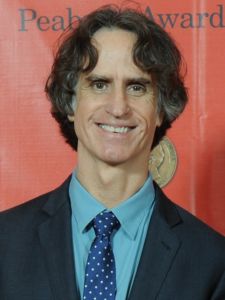 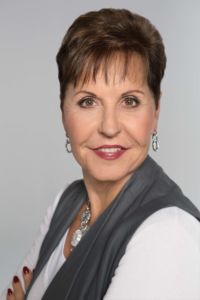