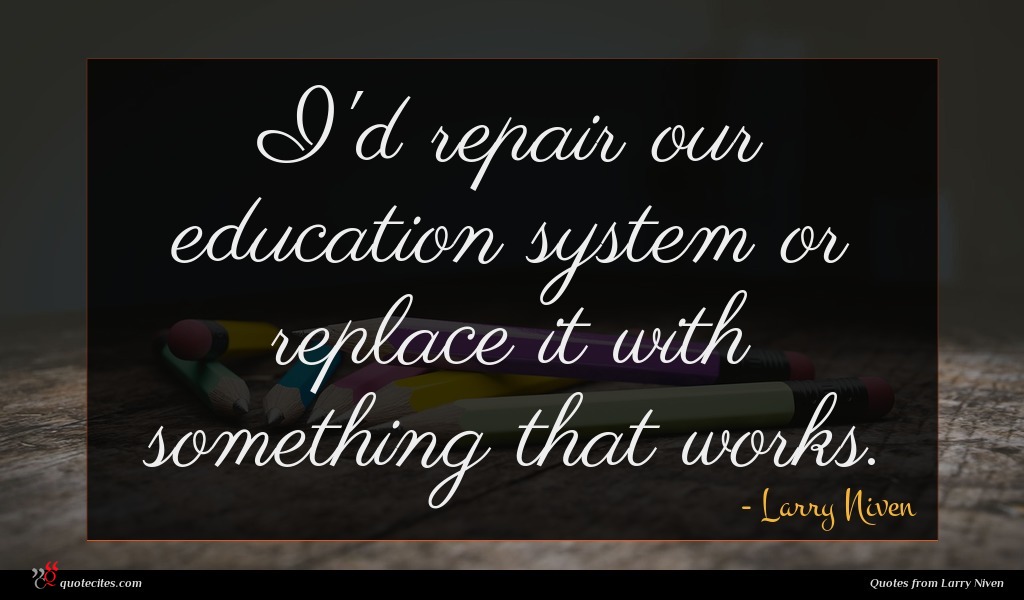 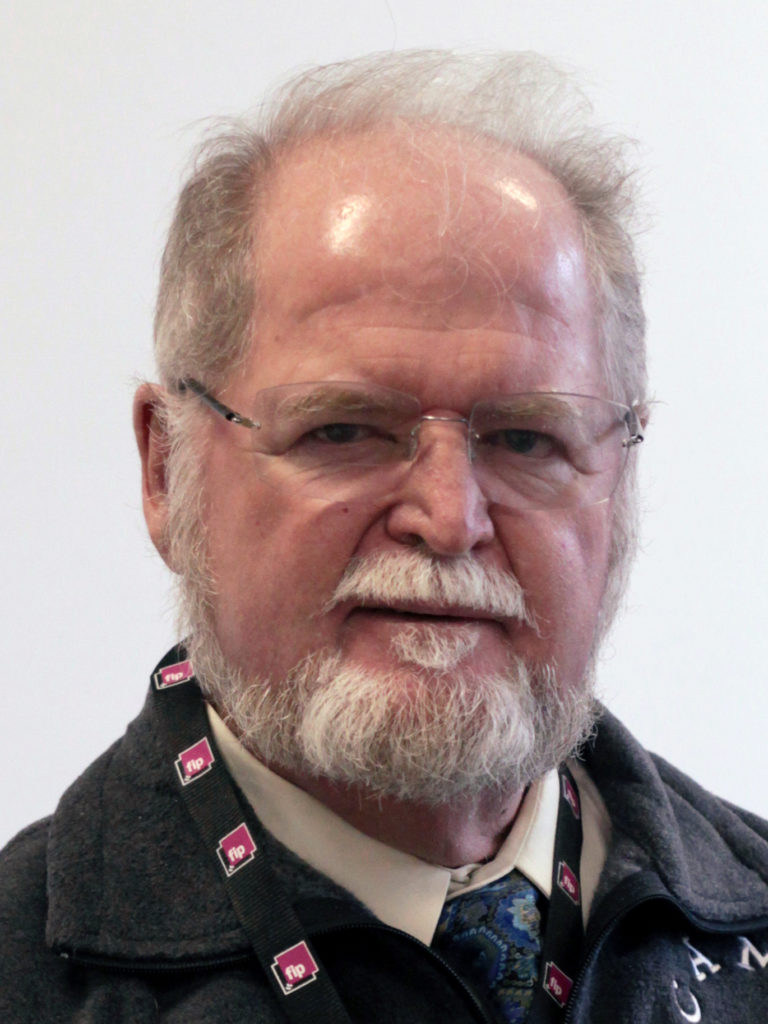 Laurence van Cott Niven (/ˈnɪvən/; born April 30, 1938) is an American science fiction writer. His best-known works are Ringworld (1970), which received Hugo, Locus, Ditmar, and Nebula awards, and, with Jerry Pournelle, The Mote in God’s Eye (1974) and Lucifer’s Hammer (1977). The Science Fiction and Fantasy Writers of America named him the 2015 recipient of the Damon Knight Memorial Grand Master Award. His work is primarily hard science fiction, using big science concepts and theoretical physics. It also often includes elements of detective fiction and adventure stories. His fantasy includes the series The Magic Goes Away, rational fantasy dealing with magic as a non-renewable resource.

I'd repair our education system or replace it with something that works. 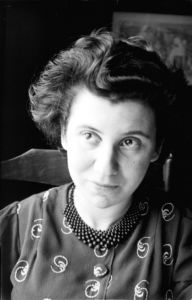 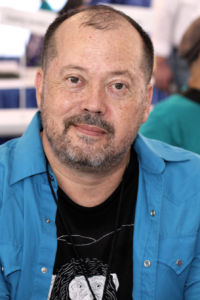 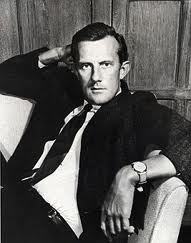 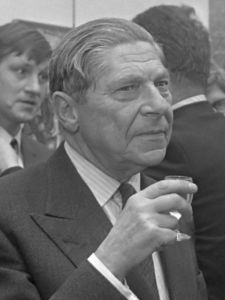 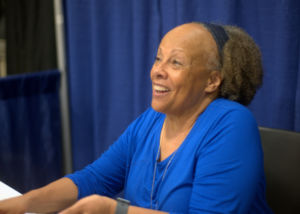