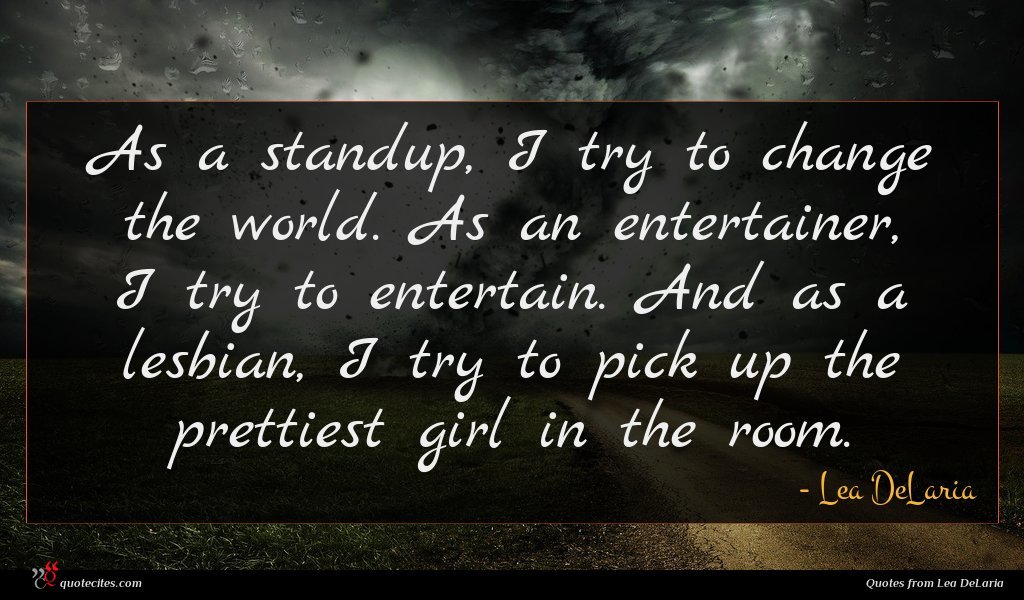 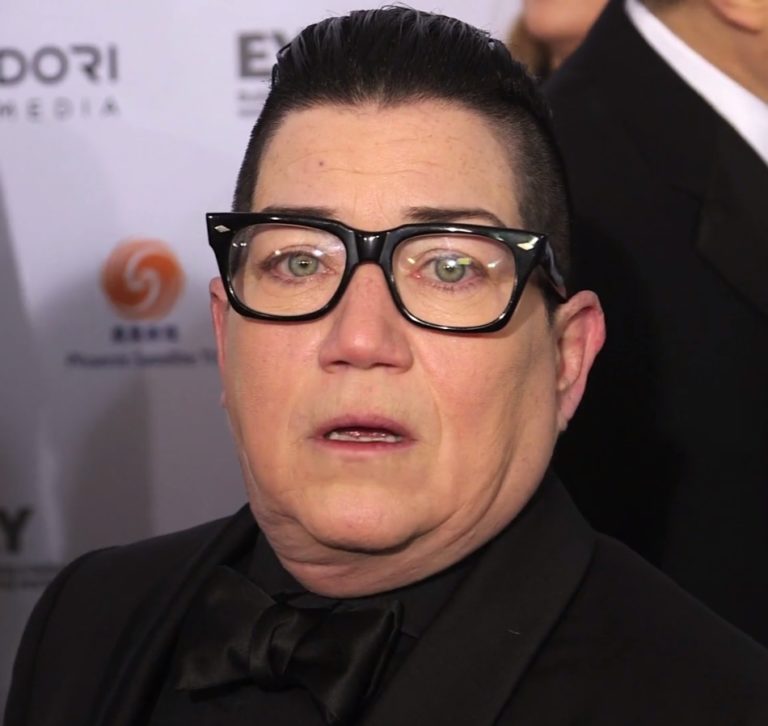 Lea DeLaria (born May 23, 1958) is an American comedian, actress, and jazz singer. DeLaria is credited with being the first openly gay comic to appear on a late-night talk show with her 1993 appearance on The Arsenio Hall Show. She is best known for her portrayal of inmate Carrie “Big Boo” Black on Netflix original series Orange Is the New Black.

As a standup, I try to change the world. As an entertainer, I try to entertain. And as a lesbian, I try to pick up the prettiest girl in the room. 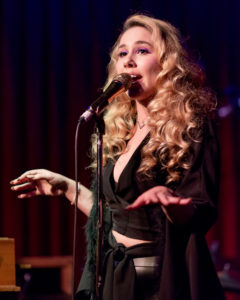 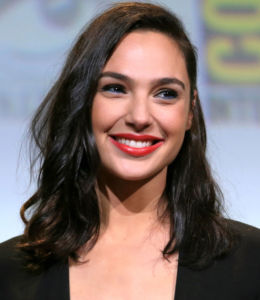 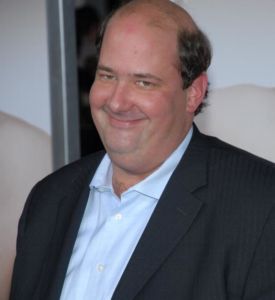