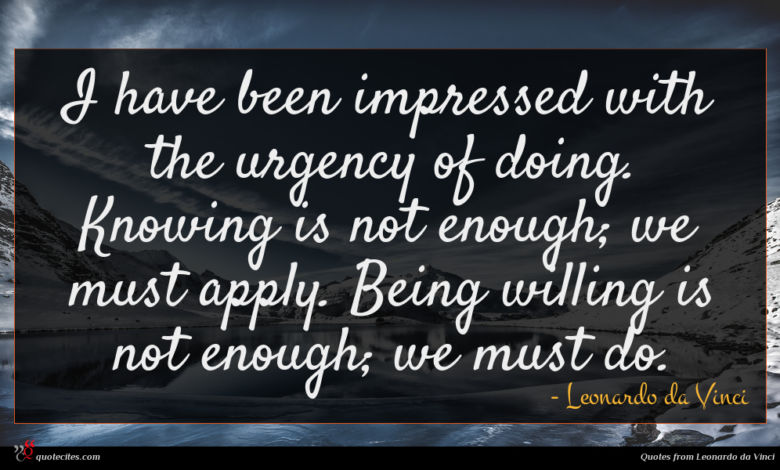 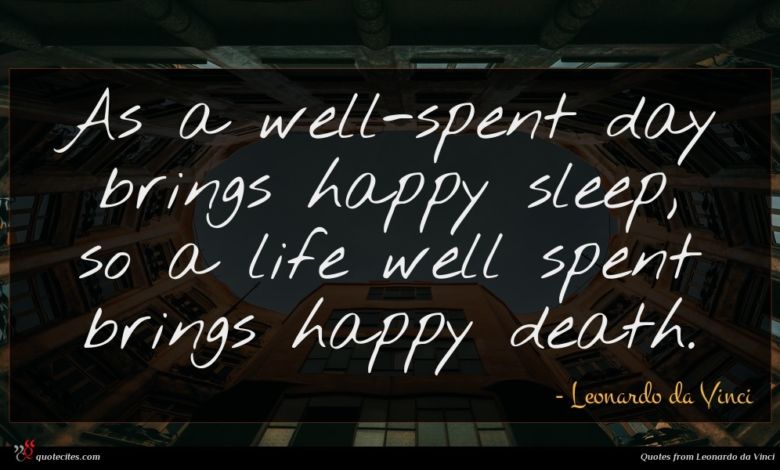 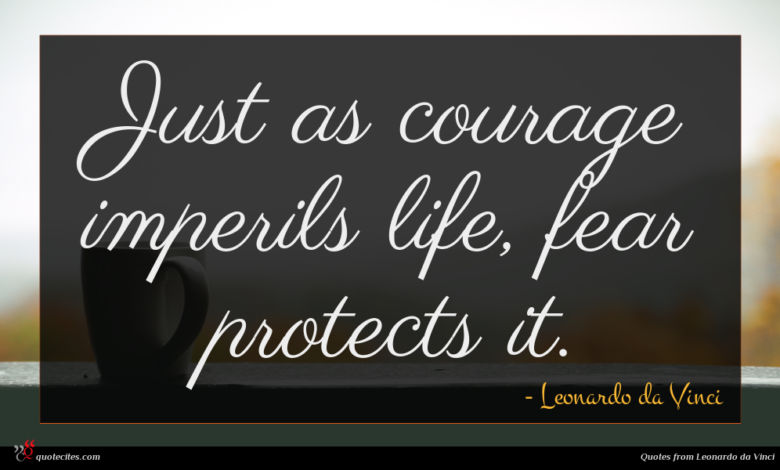 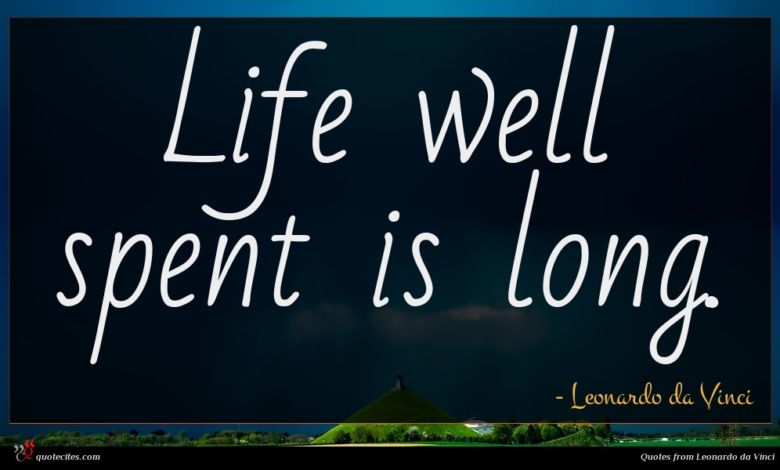 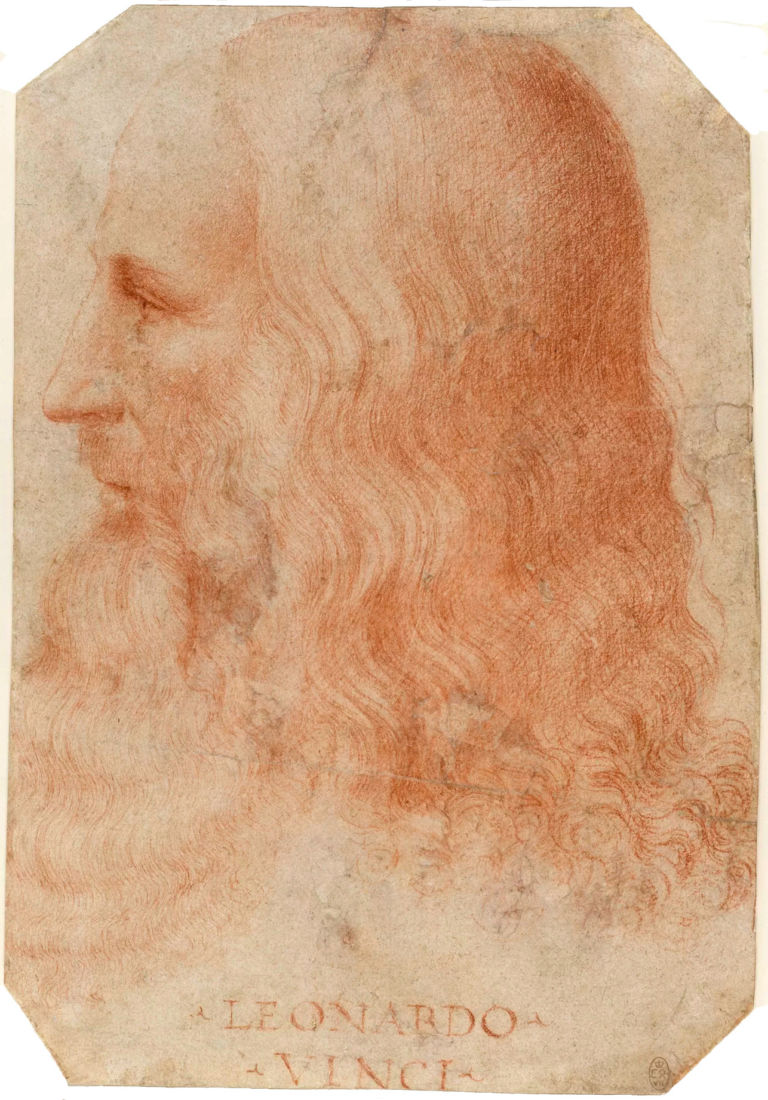 Leonardo di ser Piero da Vinci (Italian:[leoˈnardo di ˌsɛr ˈpjɛːro da (v)ˈvintʃi] listen); 14/15 April 1452?2 May 1519), known as Leonardo da Vinci (English: /ˌliːəˈnɑːrdoʊ də ˈvɪntʃi, ˌliːoʊˈ-, ˌleɪoʊˈ-/ LEE-ə-NAR-doh də VIN-chee, LEE-oh-, LAY-oh-), was an Italian polymath of the Renaissance whose areas of interest included science and invention, drawing, painting, sculpture, architecture, music, mathematics, engineering, literature, anatomy, geology, astronomy, botany, paleontology, and cartography. He has been variously called the father of palaeontology, ichnology, and architecture, and is widely considered one of the greatest painters of all time (despite perhaps only 15 of his paintings having survived).

Works: Mona Lisa, The Last Supper, Lady with an Ermine, Virgin of the Rocks, The Vitruvian Man, Salvator Mundi

I love those who can smile in trouble, who can gather strength from distress, and grow brave by reflection. 'Tis the business of little minds to shrink, but they whose heart is firm, and whose conscience approves their conduct, will pursue their principles unto death.

Just as courage is the danger of life, so is fear its safeguard.

Art is never finished, only abandoned.

Where the spirit does not work with the hand, there is no art.

The human foot is a masterpiece of engineering and a work of art.

He who is fixed to a star does not change his mind.

Our life is made by the death of others.

Why does the eye see a thing more clearly in dreams than the imagination when awake?

Although nature commences with reason and ends in experience it is necessary for us to do the opposite, that is to commence with experience and from this to proceed to investigate the reason.

Experience does not err. Only your judgments err by expecting from her what is not in her power.

I have offended God and mankind because my work didn't reach the quality it should have.

Marriage is like putting your hand into a bag of snakes in the hope of pulling out an eel. 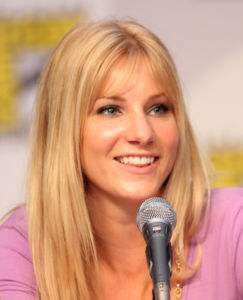 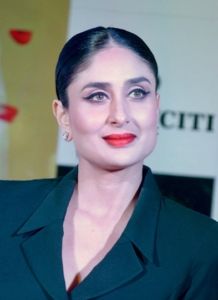 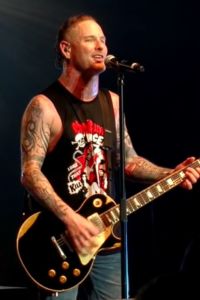 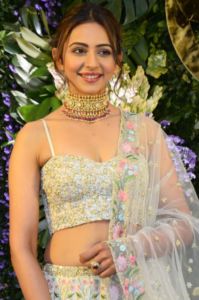 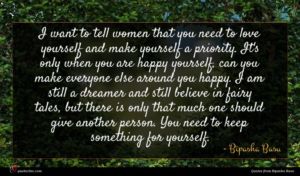 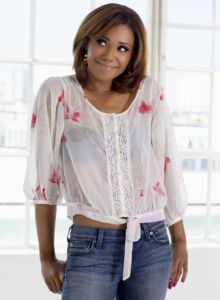