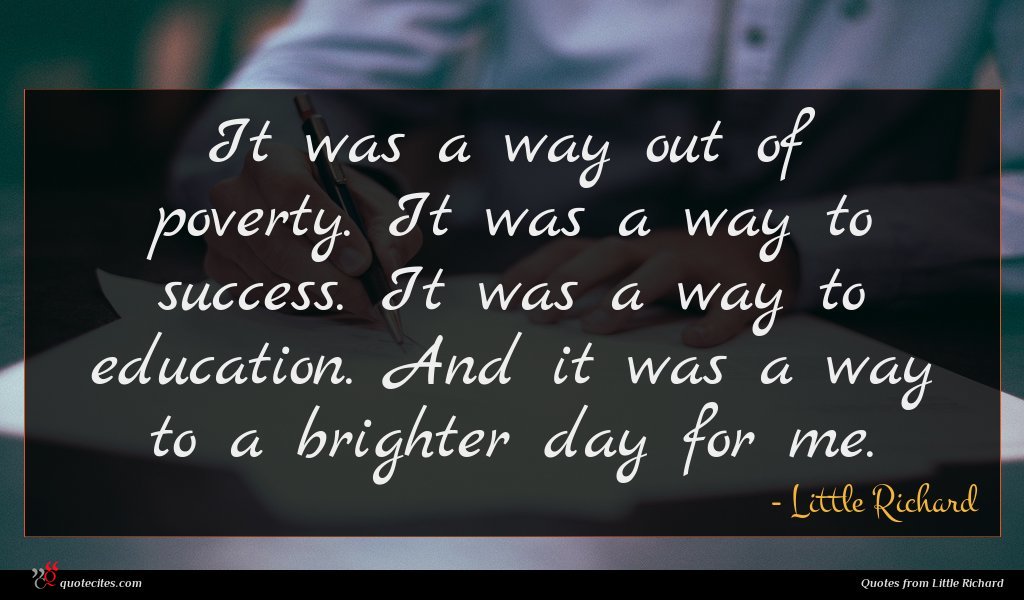 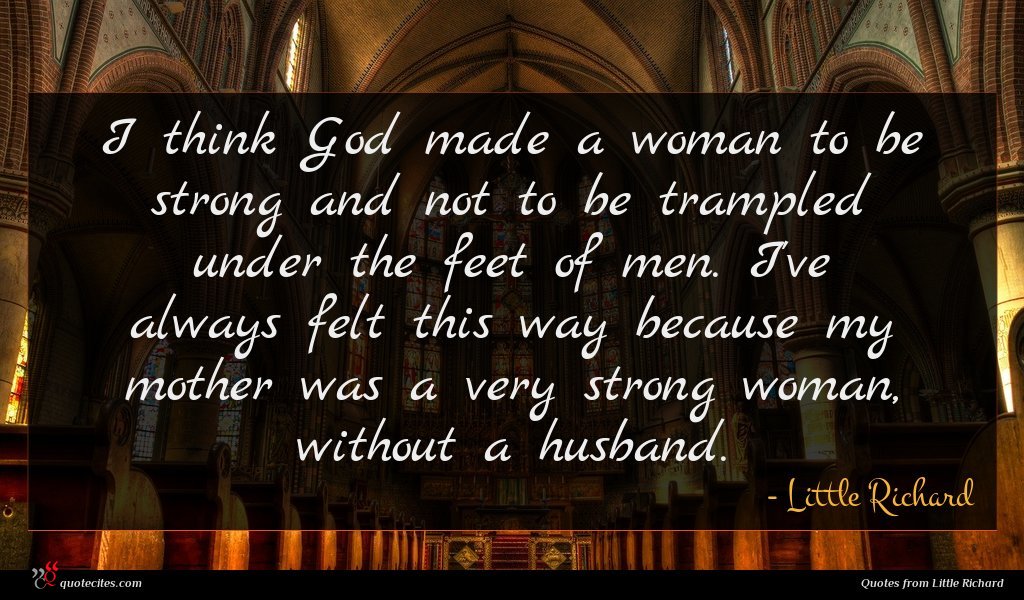 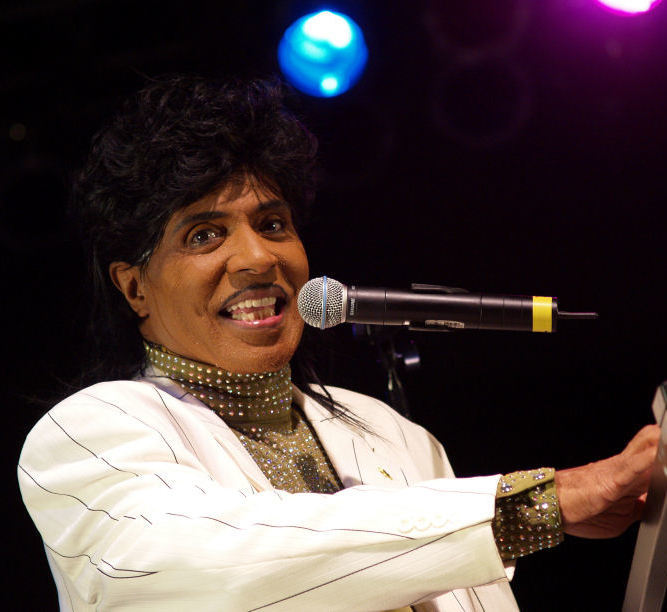 Richard Wayne Penniman (December 5, 1932 – May 9, 2020), known as Little Richard, was an American musician, singer, and songwriter. He was an influential figure in popular music and culture for seven decades. Nicknamed “The Innovator, The Originator, and The Architect of Rock and Roll”, Richard’s most celebrated work dates from the mid-1950s, when his charismatic showmanship and dynamic music, characterized by frenetic piano playing, pounding back beat and raspy shouted vocals, laid the foundation for rock and roll. Richard’s innovative emotive vocalizations and uptempo rhythmic music also played a key role in the formation of other popular music genres, including soul and funk, respectively. He influenced numerous singers and musicians across musical genres from rock to hip hop; his music helped shape rhythm and blues for generations to come.

I think God made a woman to be strong and not to be trampled under the feet of men. I've always felt this way because my mother was a very strong woman, without a husband. 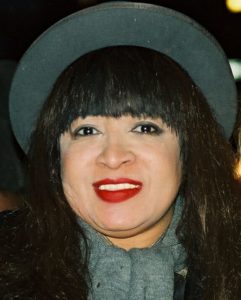 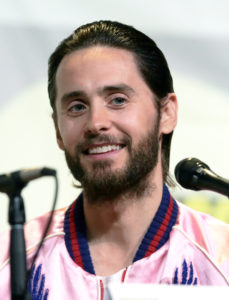 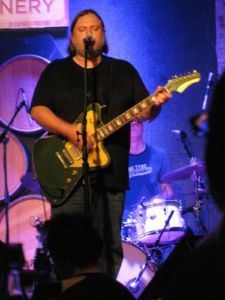 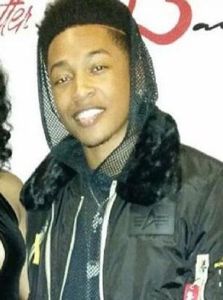 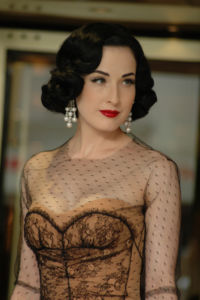 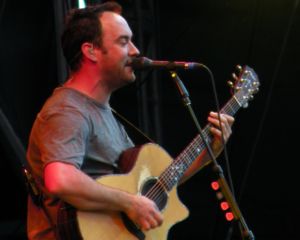 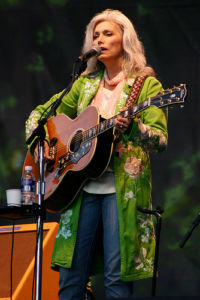 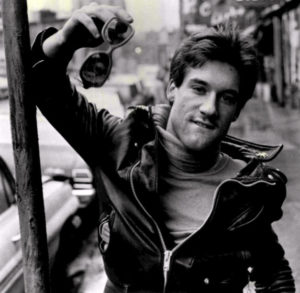 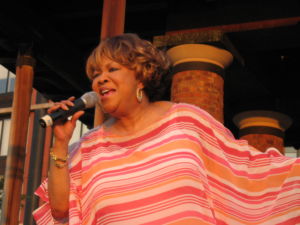