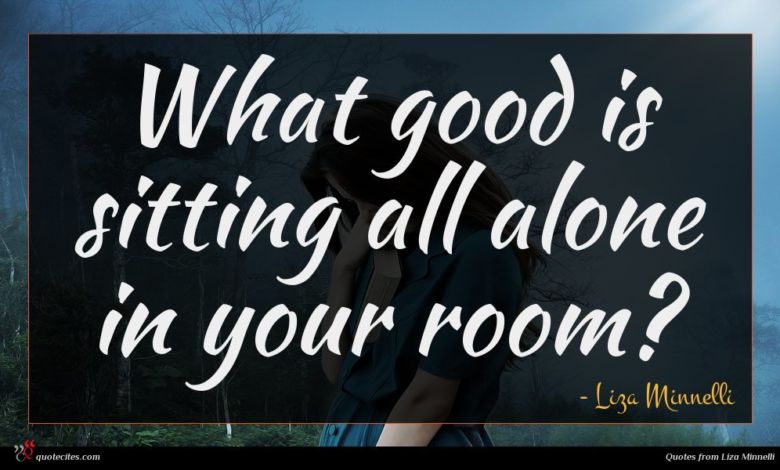 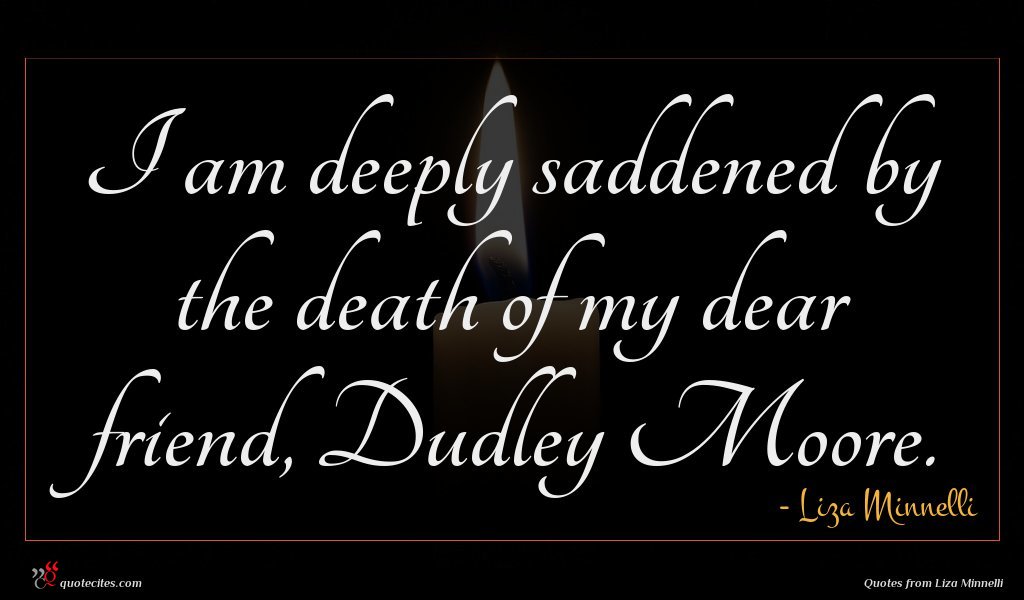 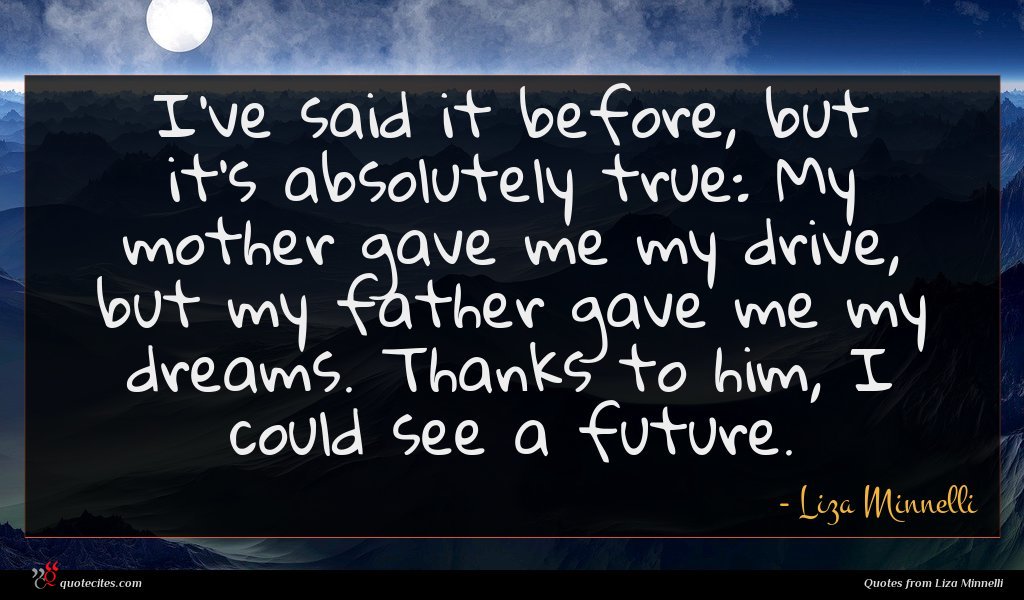 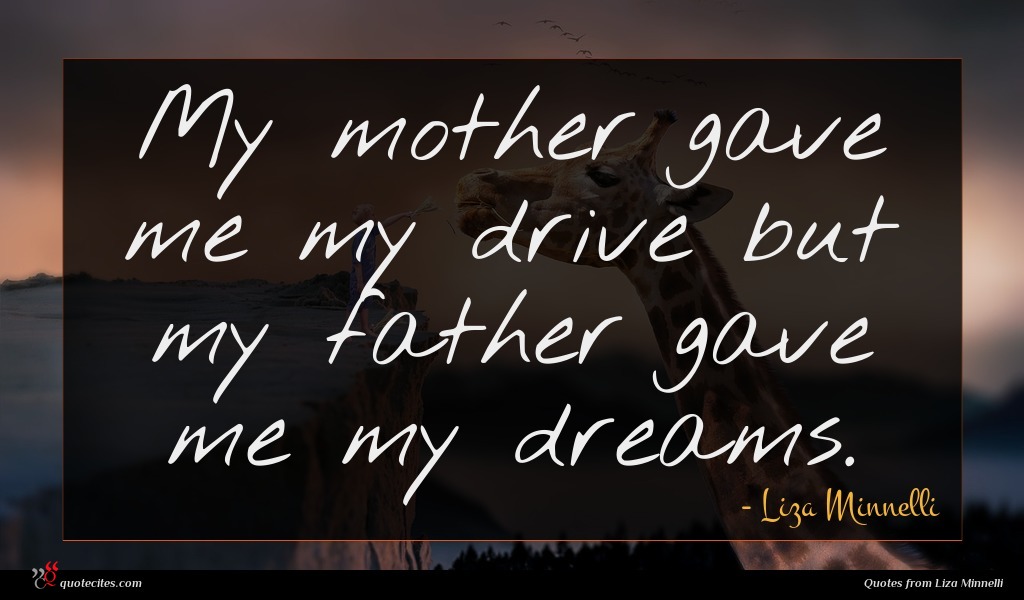 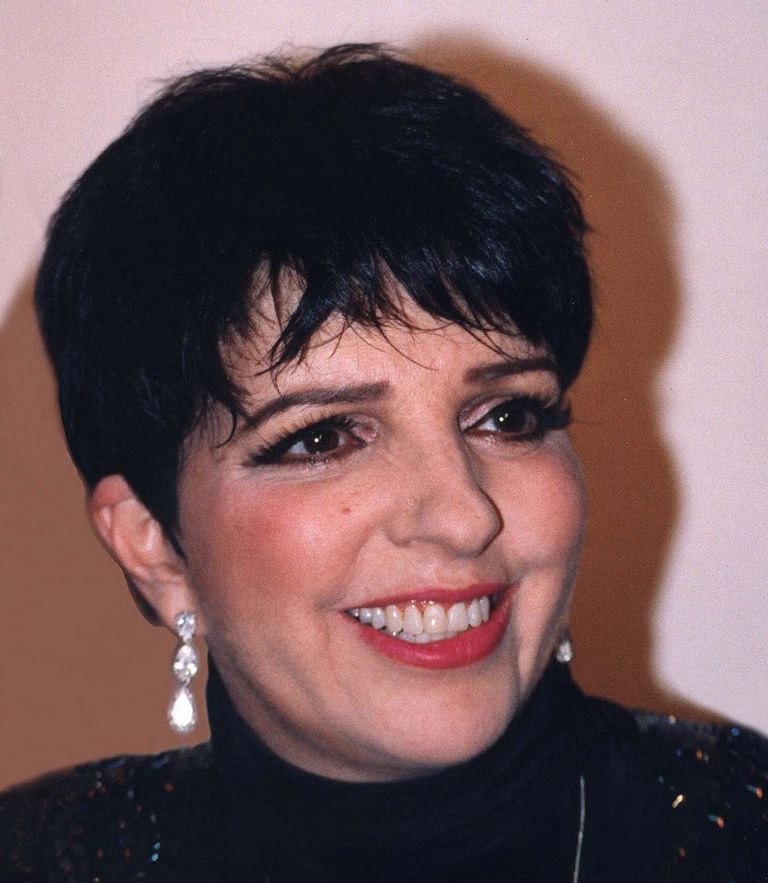 Liza May Minnelli (born March 12, 1946) is an American actress and singer, best known for her Academy Award-winning performance in Cabaret (1972), the film Arthur (1981), several hit albums and many other film and television appearances. She is famous for her energetic stage presence and her powerful contralto singing voice. She is the daughter of actress and singer Judy Garland and director Vincente Minnelli.

What good is sitting all alone in your room?

I am deeply saddened by the death of my dear friend, Dudley Moore.

Now, having had this experience, I can't say really what they were looking for. I don't know their minds. But every time I see a reality show, it seems that the most entertaining parts on other reality shows are when they make their guests look foolish.

The regrets of yesterday and the fear of tomorrow can kill you.

He's a good tough producer, yes. But I don't think that he's unreasonable unless he feels threatened. And when somebody's in your home, I think everybody in the home gets threatened. 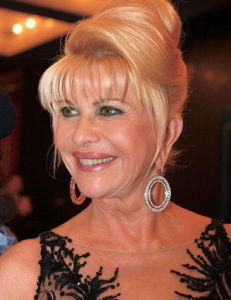 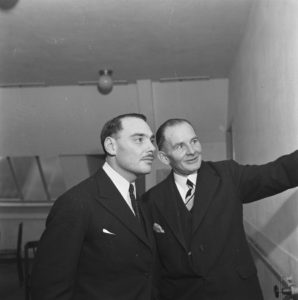 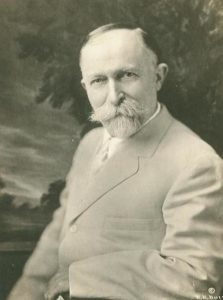 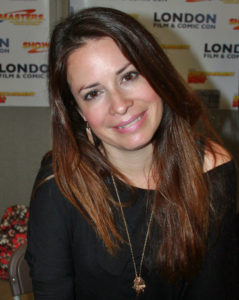 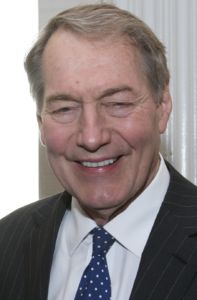 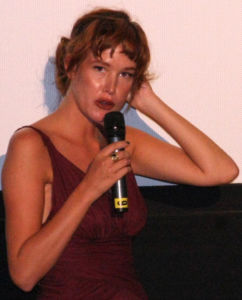 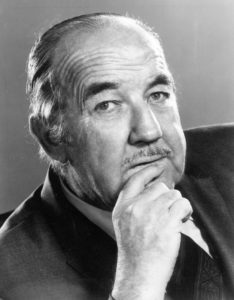 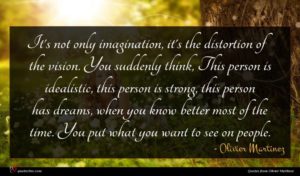 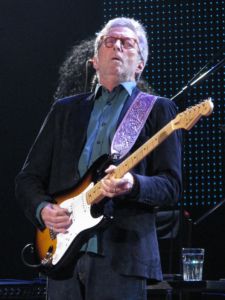