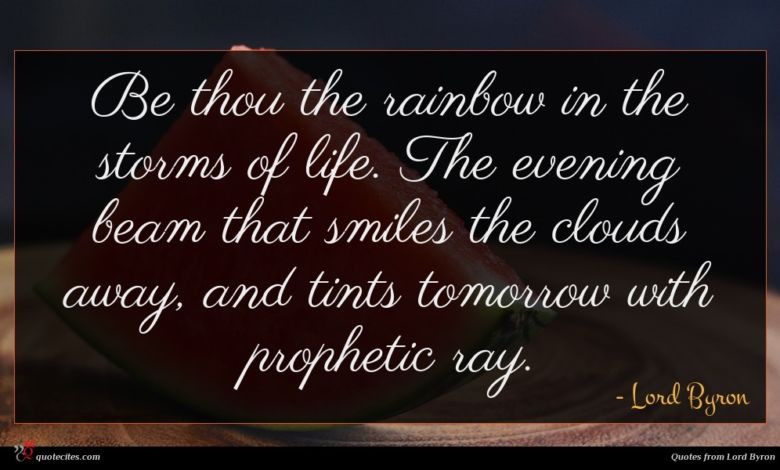 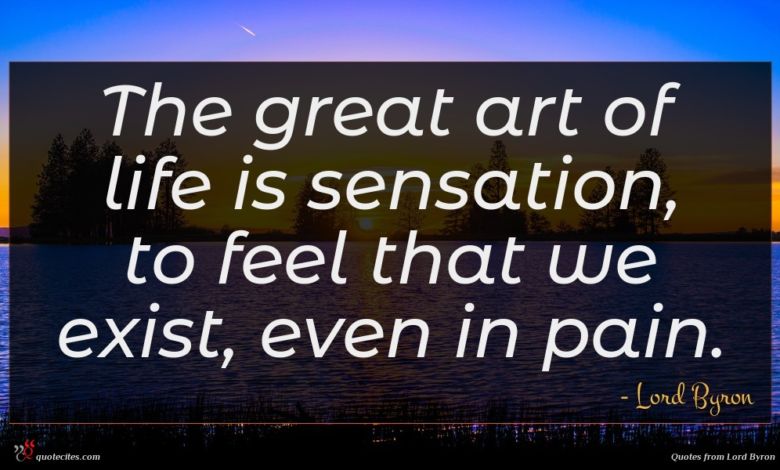 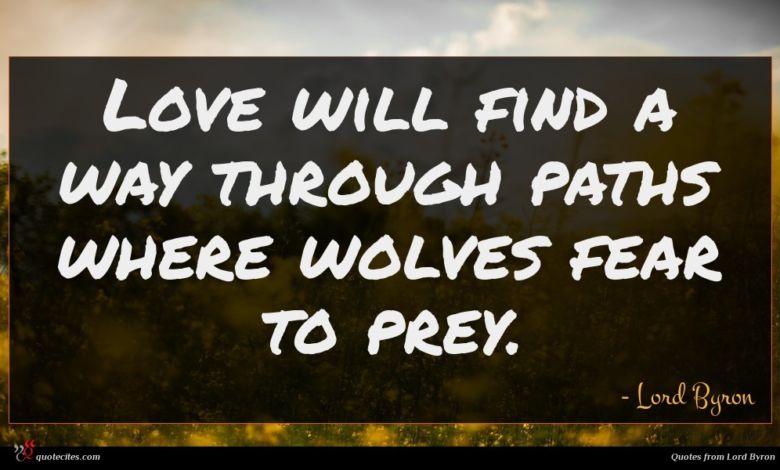 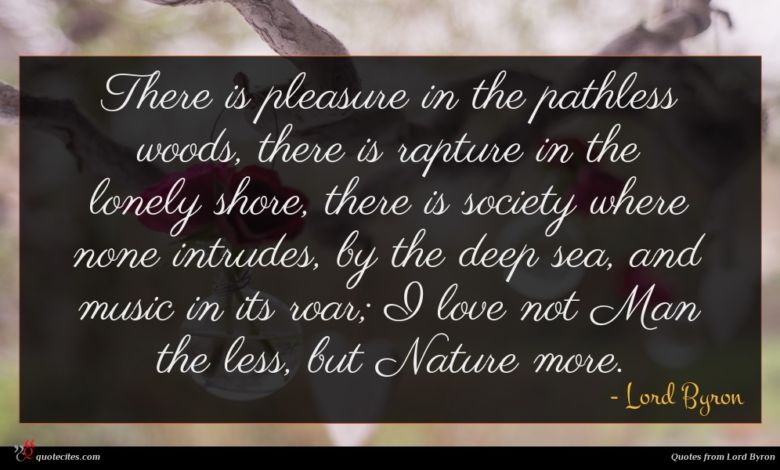 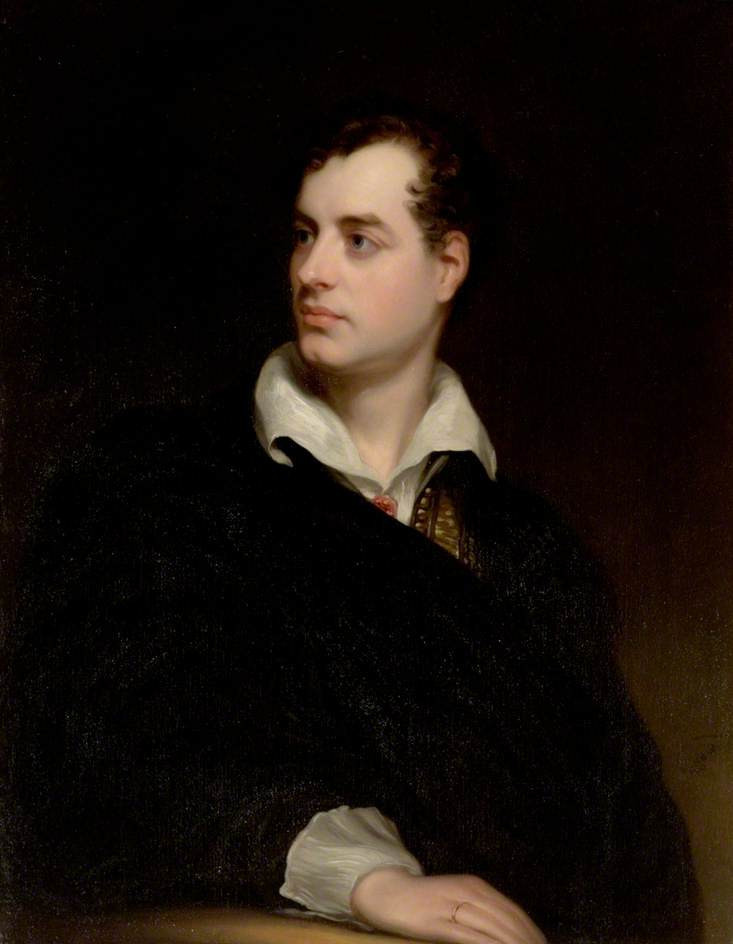 George Gordon Byron, 6th Baron Byron, FRS (22 January 1788– 19 April 1824), known simply as Lord Byron, was an English poet, peer and politician who became a revolutionary in the Greek War of Independence, and is considered one of the leading figures of the Romantic movement. He is regarded as one of the greatest English poets and remains widely read and influential. Among his best-known works are the lengthy narrative poems Don Juan and Childe Harold’s Pilgrimage; many of his shorter lyrics in Hebrew Melodies also became popular.

Be thou the rainbow in the storms of life. The evening beam that smiles the clouds away, and tints tomorrow with prophetic ray.

The great art of life is sensation, to feel that we exist, even in pain.

Love will find a way through paths where wolves fear to prey.

There is pleasure in the pathless woods, there is rapture in the lonely shore, there is society where none intrudes, by the deep sea, and music in its roar; I love not Man the less, but Nature more.

Friendship may, and often does, grow into love, but love never subsides into friendship.

Friendship is Love without his wings!

Absence - that common cure of love.

What is the worst of woes that wait on age? What stamps the wrinkle deeper on the brow? To view each loved one blotted from life's page, And be alone on earth, as I am now.

This is the patent age of new inventions for killing bodies, and for saving souls. All propagated with the best intentions.

I only go out to get me a fresh appetite for being alone.

Then stirs the feeling infinite, so felt In solitude, where we are least alone.

A man of eighty has outlived probably three new schools of painting, two of architecture and poetry and a hundred in dress.

Man, being reasonable, must get drunk the best of life is but intoxication.

If we must have a tyrant, let him at least be a gentleman who has been bred to the business, and let us fall by the axe and not by the butcher's cleaver.

Opinions are made to be changed - or how is truth to be got at?

'Tis very certain the desire of life prolongs it.

Death, so called, is a thing which makes men weep, And yet a third of life is passed in sleep.

This man is freed from servile bands, Of hope to rise, or fear to fall Lord of himself, though not of lands, And leaving nothing, yet hath all.

America is a model of force and freedom and moderation - with all the coarseness and rudeness of its people.

Smiles form the channels of a future tear.

I shall soon be six-and-twenty. Is there anything in the future that can possibly console us for not being always twenty-five?

Out of chaos God made a world, and out of high passions comes a people.

Man is born passionate of body, but with an innate though secret tendency to the love of Good in his main-spring of Mind. But God help us all! It is at present a sad jar of atoms.

I have great hopes that we shall love each other all our lives as much as if we had never married at all.

I have a great mind to believe in Christianity for the mere pleasure of fancying I may be damned.

They never fail who die in a great cause.

All who joy would win must share it. Happiness was born a Twin.

I am about to be married, and am of course in all the misery of a man in pursuit of happiness.

But what is Hope? Nothing but the paint on the face of Existence the least touch of truth rubs it off, and then we see what a hollow-cheeked harlot we have got hold of. 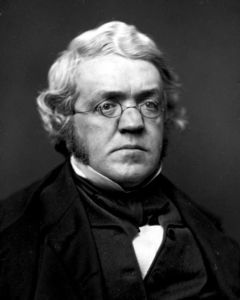 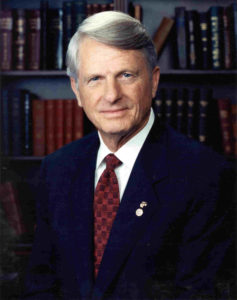 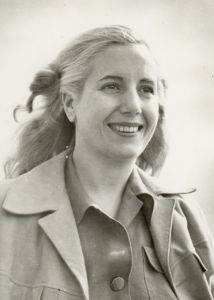 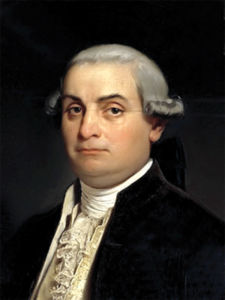 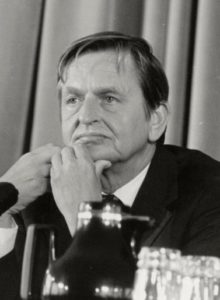 Lord Byron quote : Be thou the rainbow …

Lord Byron quote : Be thou the rainbow … 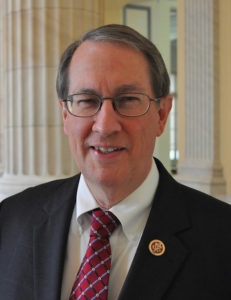 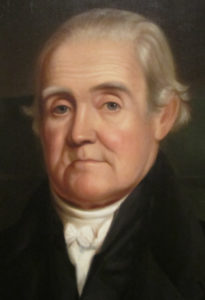 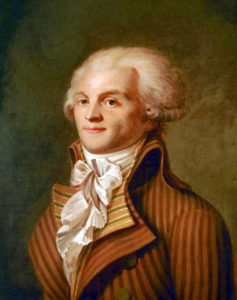 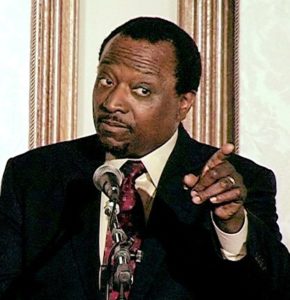