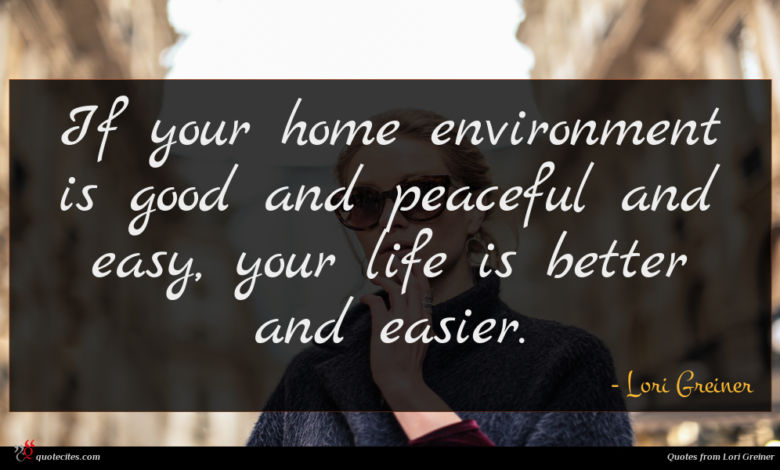 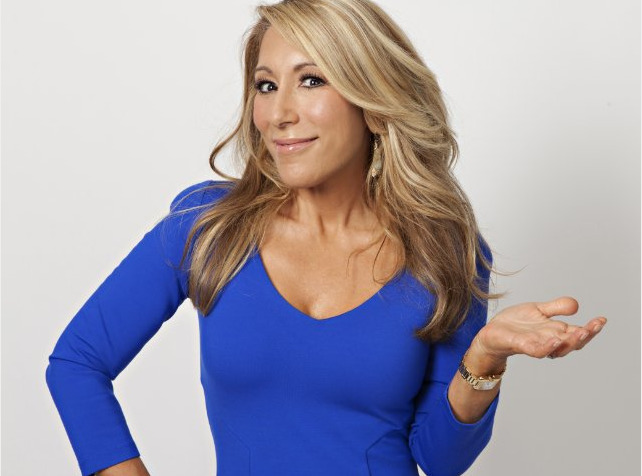 Lori Greiner (born December 9, 1969) is an American television personality, inventor, and entrepreneur. She is an investor on the reality TV show Shark Tank and its spin-off Beyond the Tank. She has been known as the “Queen of QVC” since 2000, with the premiere of her show Clever & Unique Creations. Greiner is the president and founder of For Your Ease Only, Inc.

Alias: The Queen of QVC

If your home environment is good and peaceful and easy, your life is better and easier. 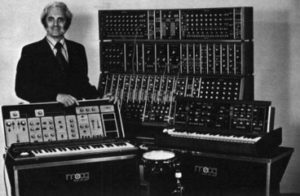 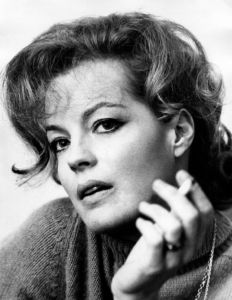 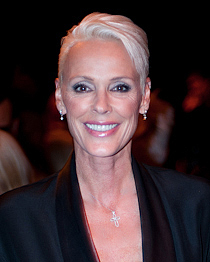 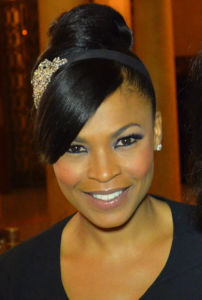 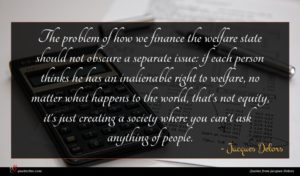 Jacques Delors quote : The problem of how … 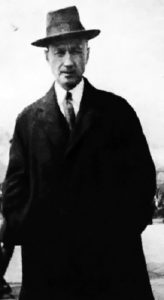 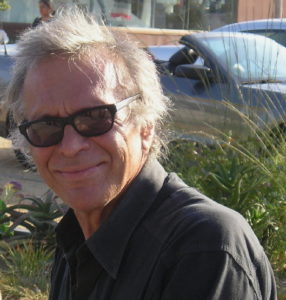 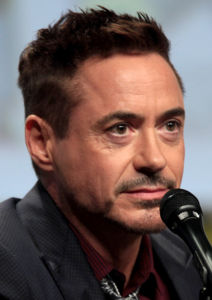