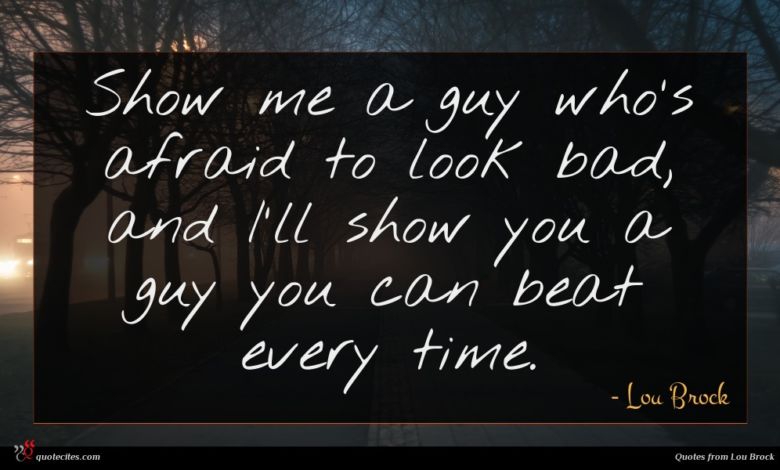 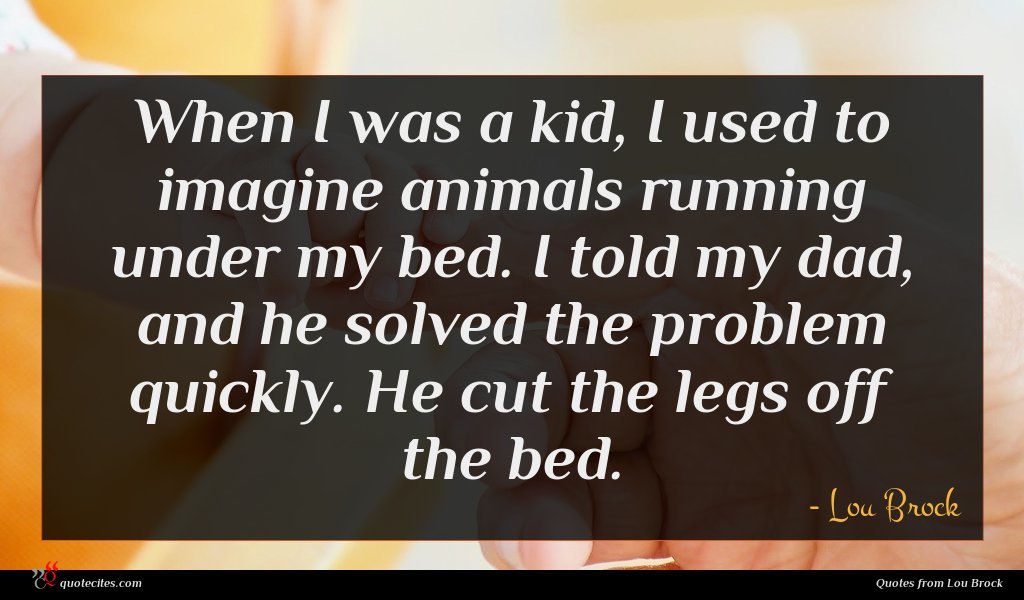 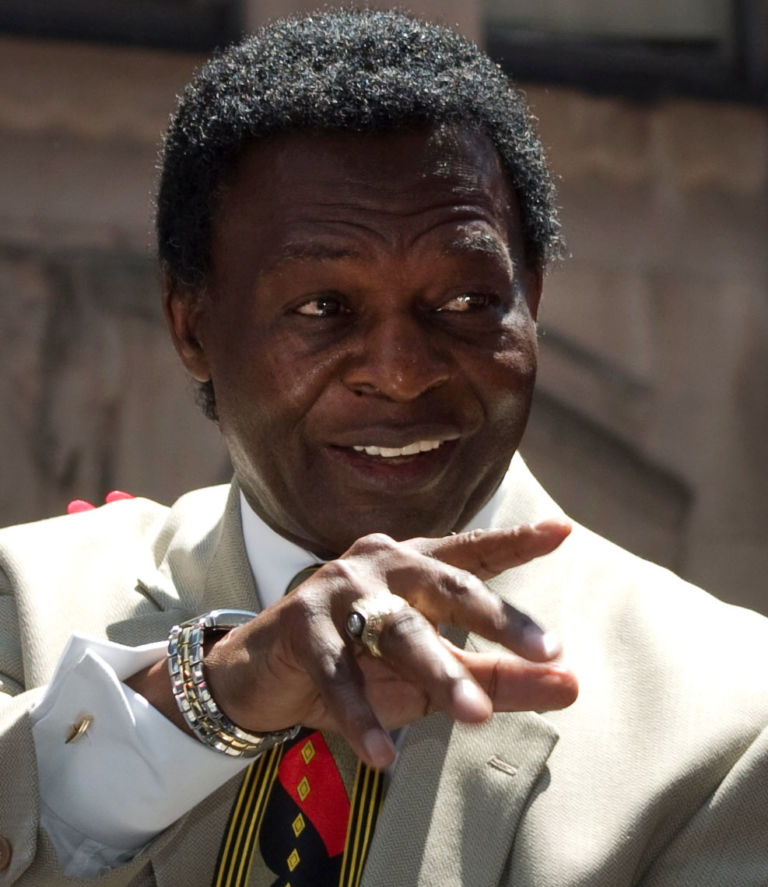 Show me a guy who's afraid to look bad, and I'll show you a guy you can beat every time.

When I was a kid, I used to imagine animals running under my bed. I told my dad, and he solved the problem quickly. He cut the legs off the bed. 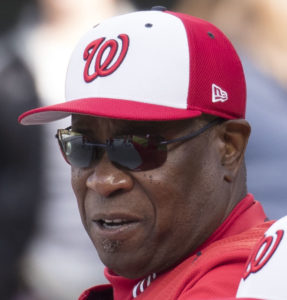 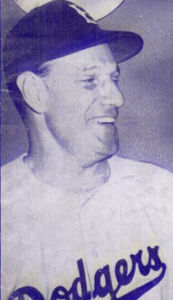 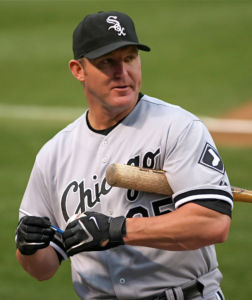 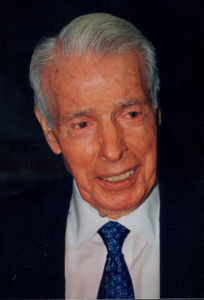 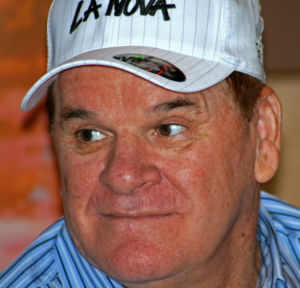 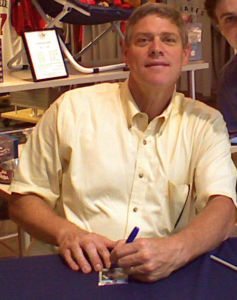 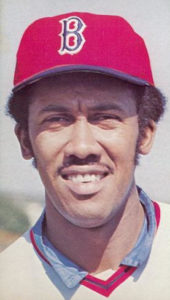