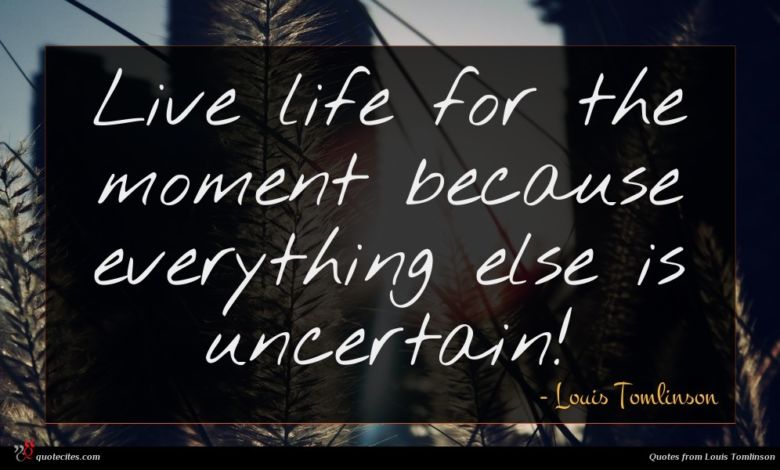 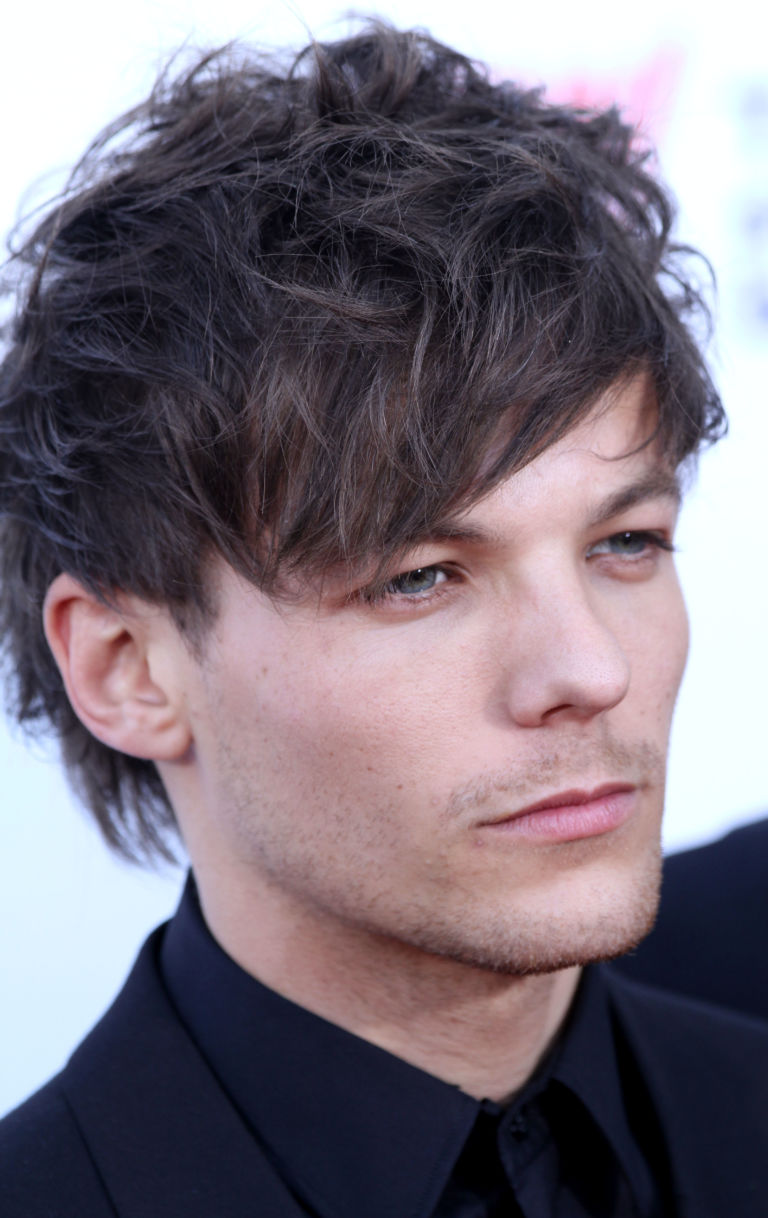 Louis William Tomlinson (/ˈluːi ˈtɒmlɪnsən/; né Austin; 24 December 1991) is an English singer, songwriter and television personality. He rose to fame as a member of the boy band One Direction after beginning his career as an actor, appearing as an extra in ITV drama film If I Had You and the BBC drama Waterloo Road. In 2010, he auditioned as a solo contestant on the British music competition series The X Factor. He was eliminated as a solo performer before he was put into a group with four other contestants, forming One Direction. The band has released five albums, embarked on four world tours, and won nearly 200 awards.

Live life for the moment because everything else is uncertain! 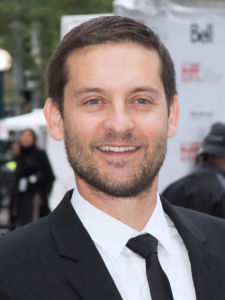 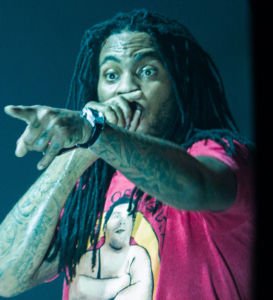 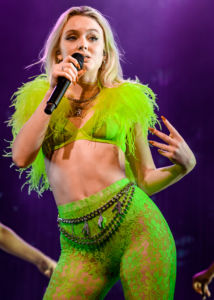 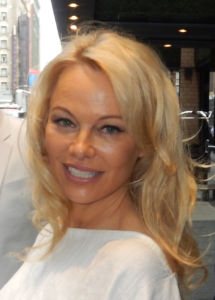 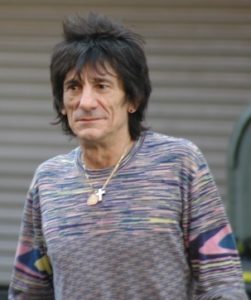 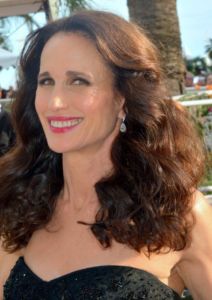 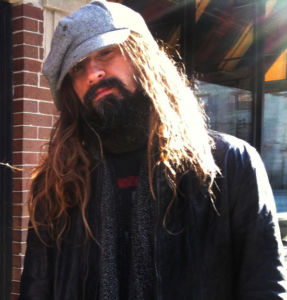 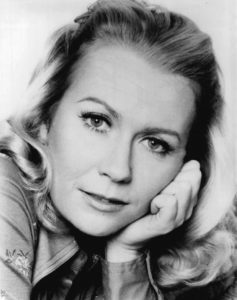 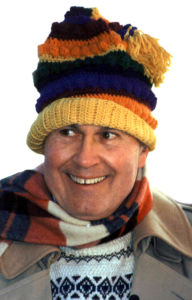