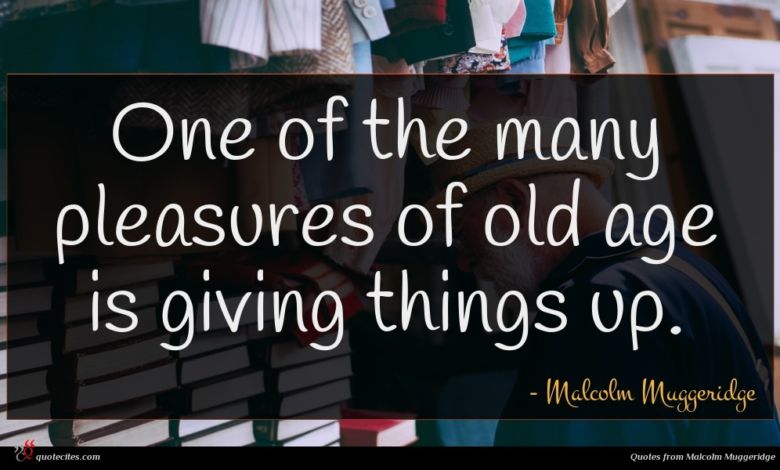 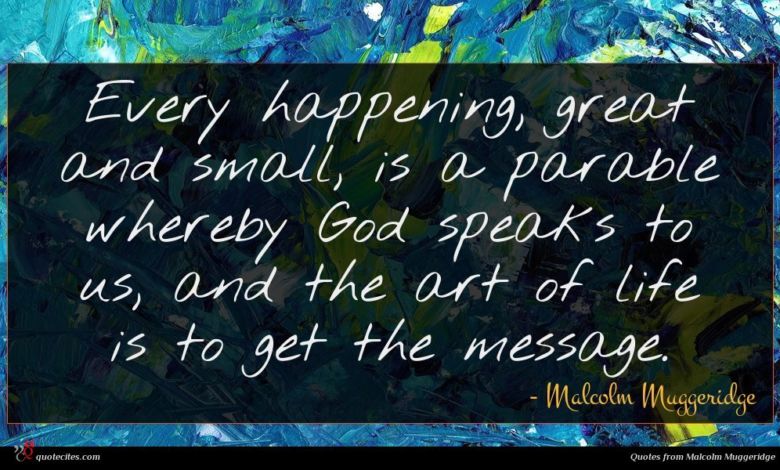 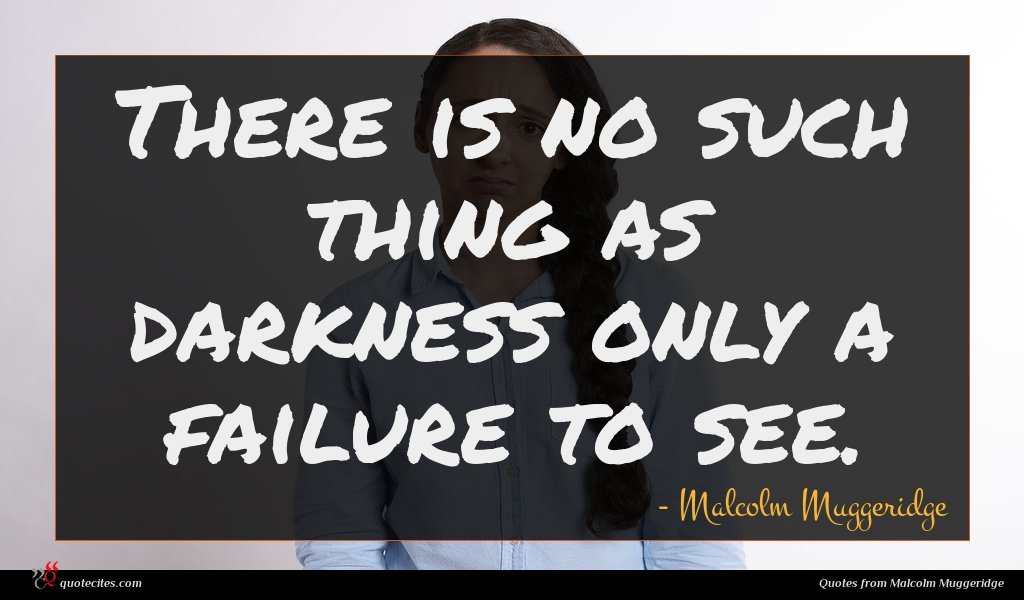 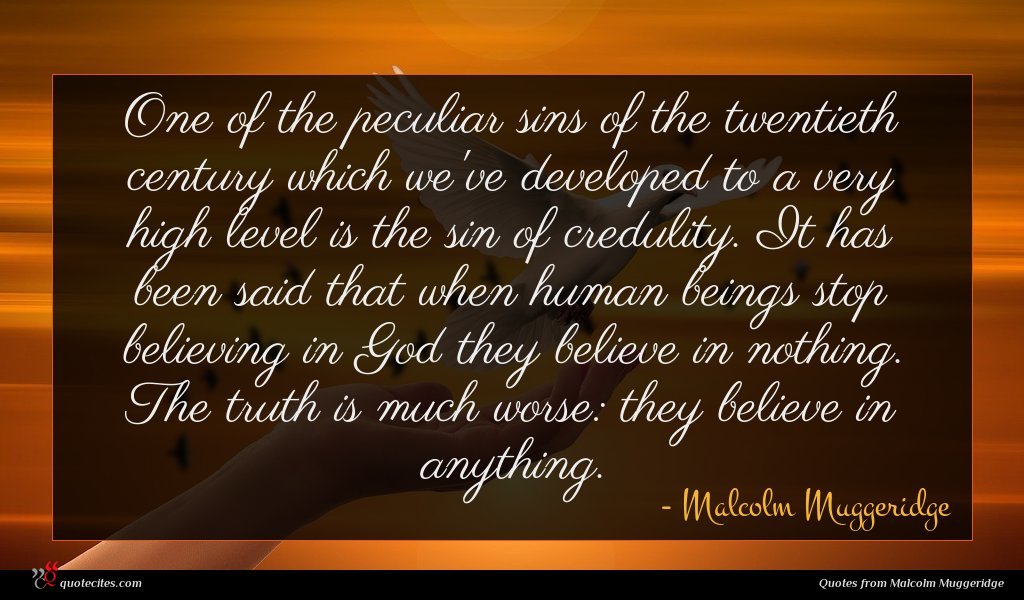 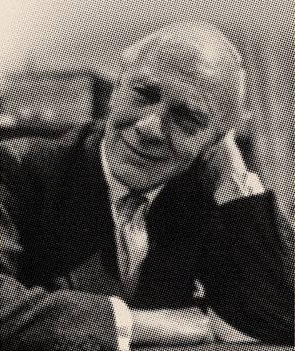 Thomas Malcolm Muggeridge (24 March 1903 – 14 November 1990) was an English journalist and satirist. His father was a prominent socialist politician and one of the early Labour Party Members of Parliament (for Romford in Essex). In his twenties, Muggeridge was attracted to communism but after living in the Soviet Union in the 1930s, he became a forceful anti-communist. During the Second World War he worked for the British government as a soldier and a spy, first in East Africa for two years and then in Paris. In the aftermath of the war, under the influence of Hugh Kingsmill and as a hugely influential London journalist, he converted to Christianity and helped bring Mother Teresa to popular attention in the West. He was also a critic of the sexual revolution and of drug use. Muggeridge kept detailed diaries for much of his life (published in 1981 under the title Like It Was: The Diaries of Malcolm Muggeridge) and developed these into two volumes of an uncompleted autobiography Chronicles of Wasted Time.

One of the many pleasures of old age is giving things up.

Every happening, great and small, is a parable whereby God speaks to us, and the art of life is to get the message.

There is no such thing as darkness only a failure to see.

One of the peculiar sins of the twentieth century which we've developed to a very high level is the sin of credulity. It has been said that when human beings stop believing in God they believe in nothing. The truth is much worse: they believe in anything.

I can say that I never knew what joy was like until I gave up pursuing happiness, or cared to live until I chose to die. For these two discoveries I am beholden to Jesus.

The pursuit of happiness, which American citizens are obliged to undertake, tends to involve them in trying to perpetuate the moods, tastes and aptitudes of youth.

History will see advertising as one of the real evil things of our time. It is stimulating people constantly to want things, want this, want that. 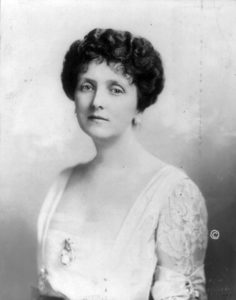 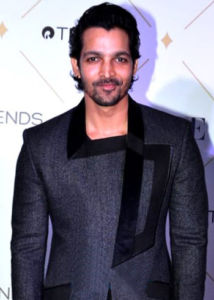 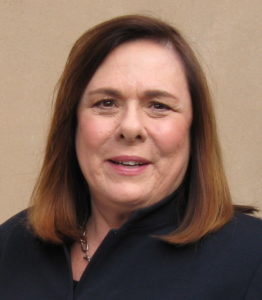 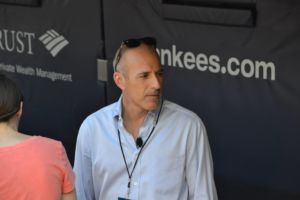 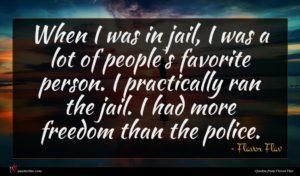