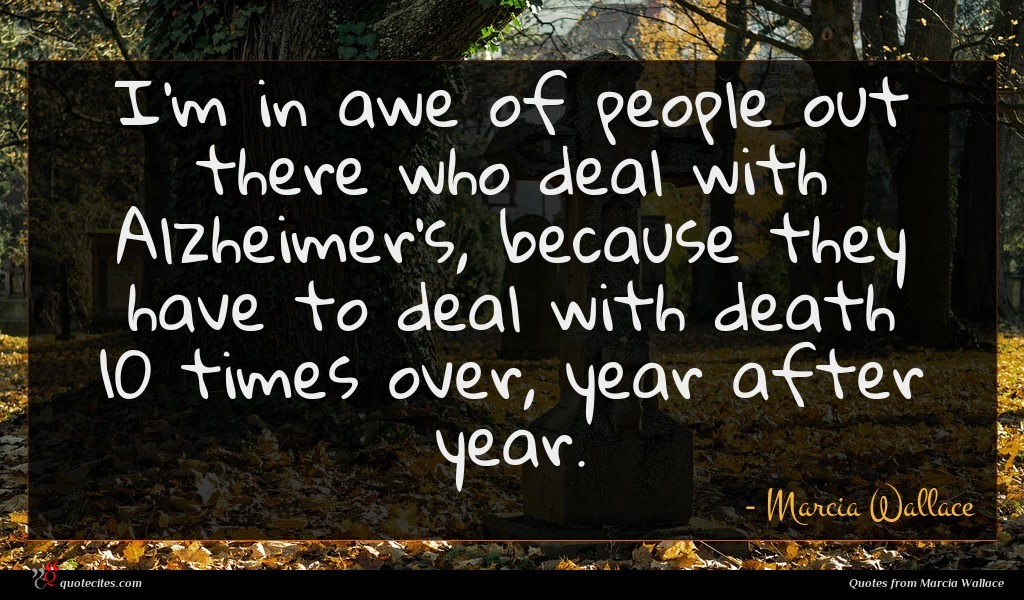 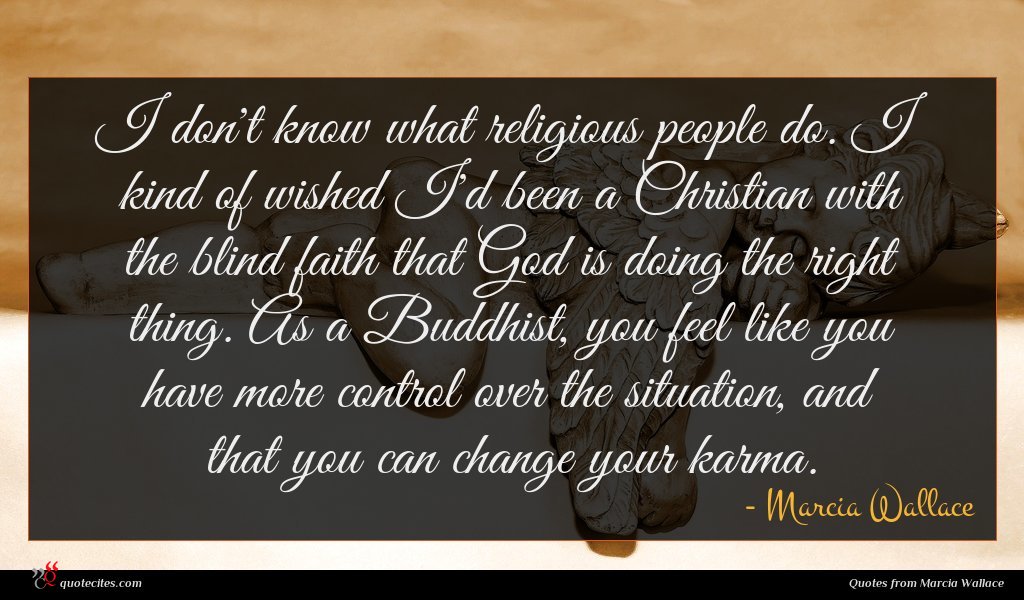 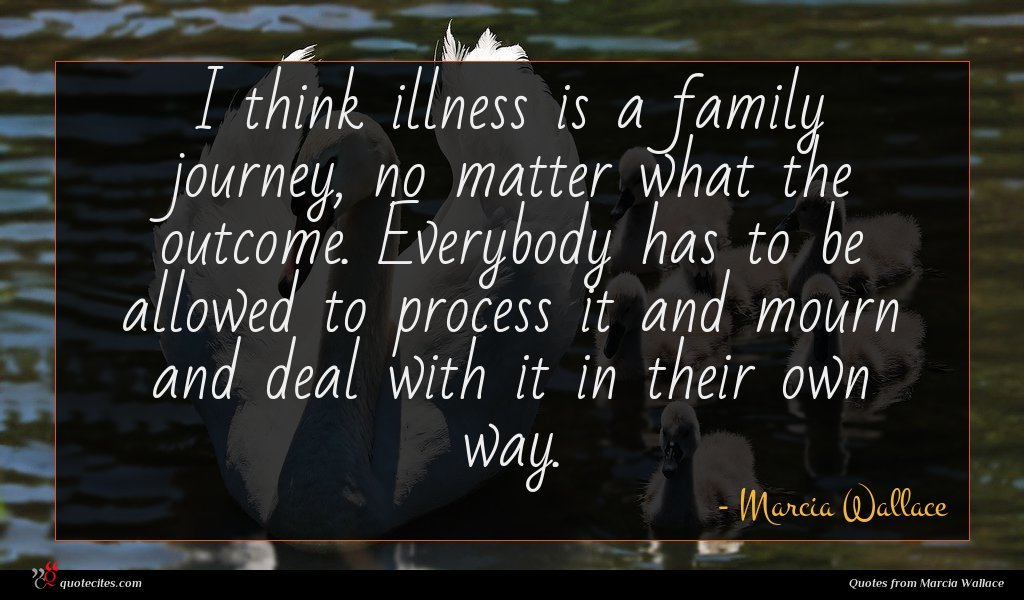 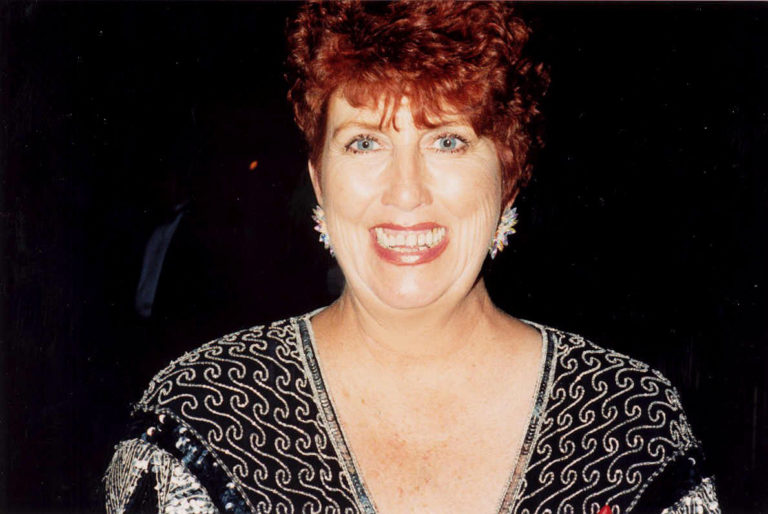 Marcia Karen Wallace (November 1, 1942– October 25, 2013) was an American actress and comedian, primarily known for her roles in television situation comedies. She is best known for her roles as receptionist Carol Kester on the 1970s sitcom The Bob Newhart Show and as the voice of elementary school teacher Edna Krabappel on the animated series The Simpsons, for which she won an Emmy in 1992. The character was retired after her death.

I'm in awe of people out there who deal with Alzheimer's, because they have to deal with death 10 times over, year after year.

I don't know what religious people do. I kind of wished I'd been a Christian with the blind faith that God is doing the right thing. As a Buddhist, you feel like you have more control over the situation, and that you can change your karma.

I think illness is a family journey, no matter what the outcome. Everybody has to be allowed to process it and mourn and deal with it in their own way. 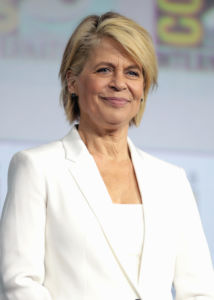 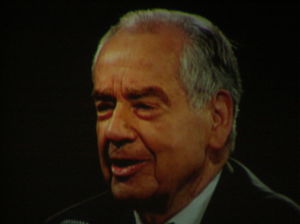 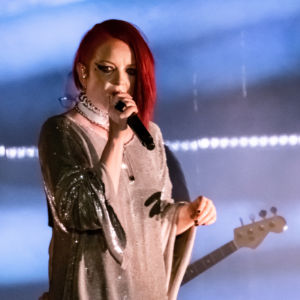 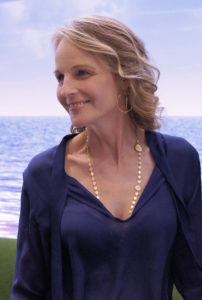 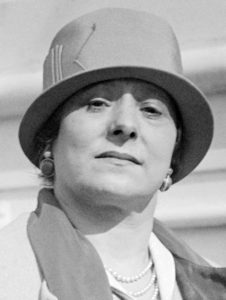 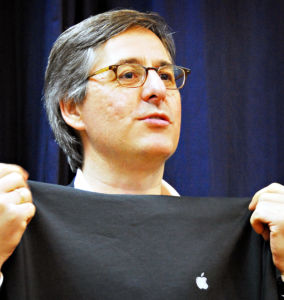 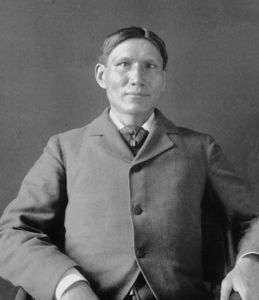 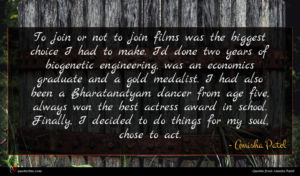 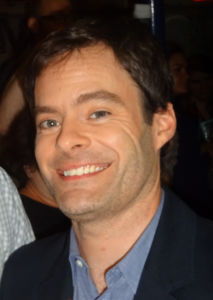 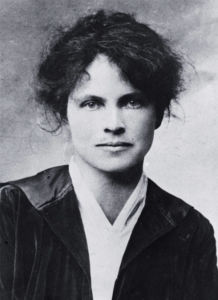