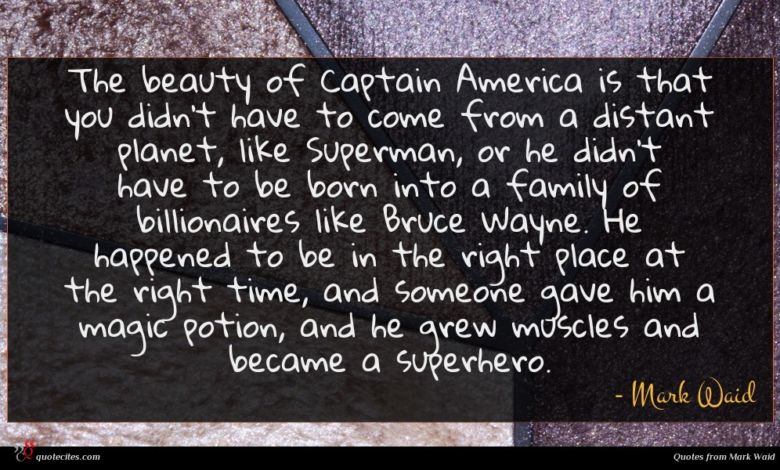 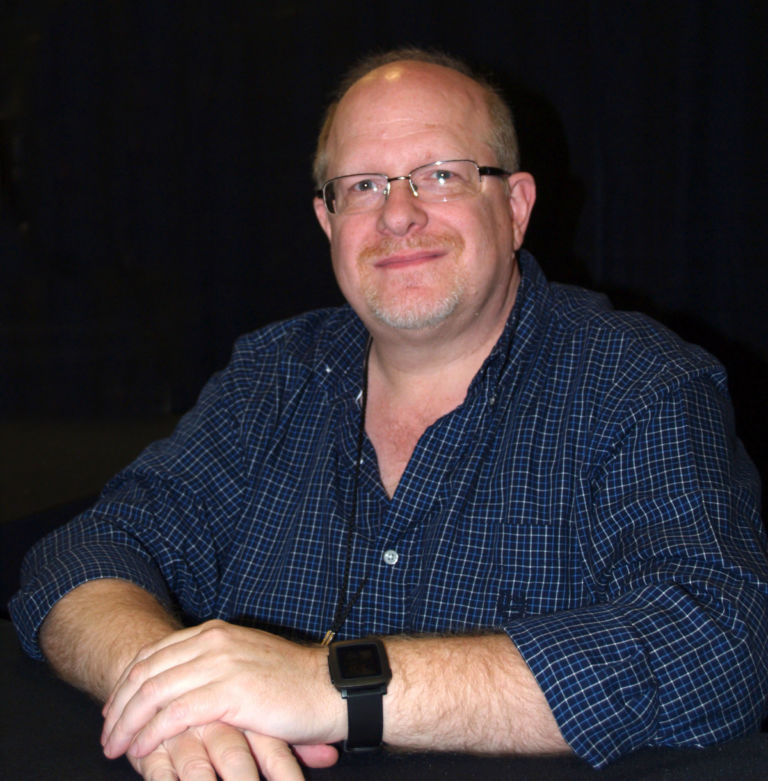 Mark Waid (/weɪd/; born March 21, 1962) is an American comic book writer, known for his work on titles for DC Comics such as The Flash, Kingdom Come and Superman: Birthright, and for his work on Captain America, Fantastic Four, and Daredevil for Marvel Comics. From August 2007 to December 2010, Waid served as Editor-in-Chief, and later, Chief Creative Officer of Boom! Studios, where he wrote titles such as Irredeemable, Incorruptible, and The Traveler.

The beauty of Captain America is that you didn't have to come from a distant planet, like Superman, or he didn't have to be born into a family of billionaires like Bruce Wayne. He happened to be in the right place at the right time, and someone gave him a magic potion, and he grew muscles and became a superhero. 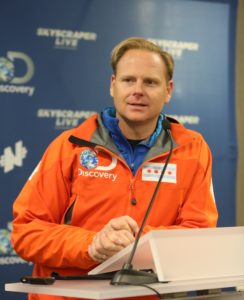 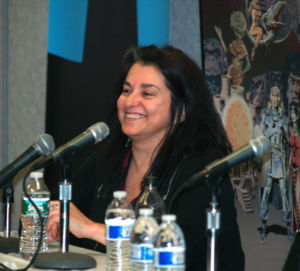 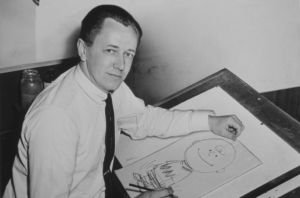 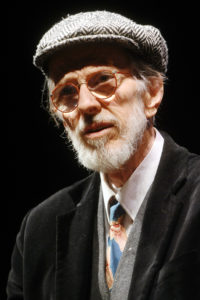 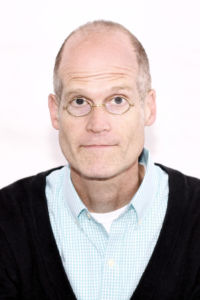 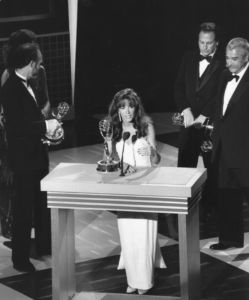 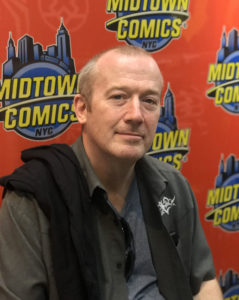 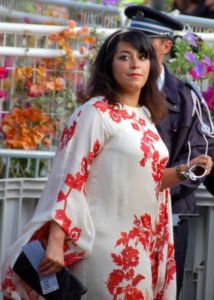 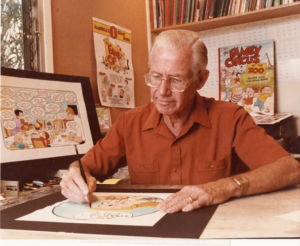