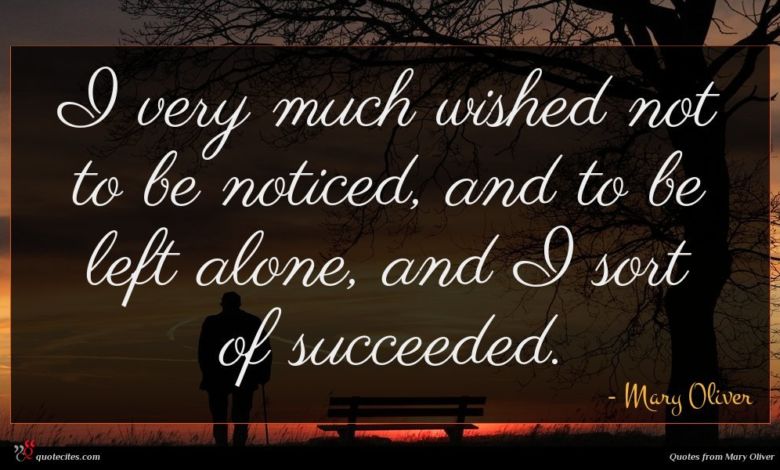 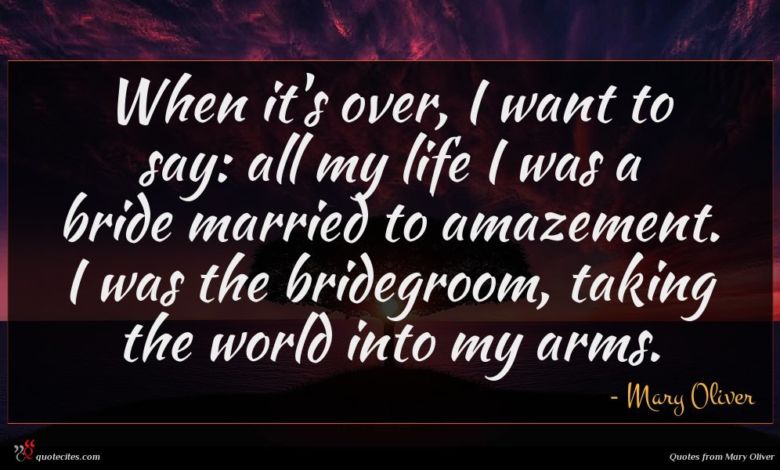 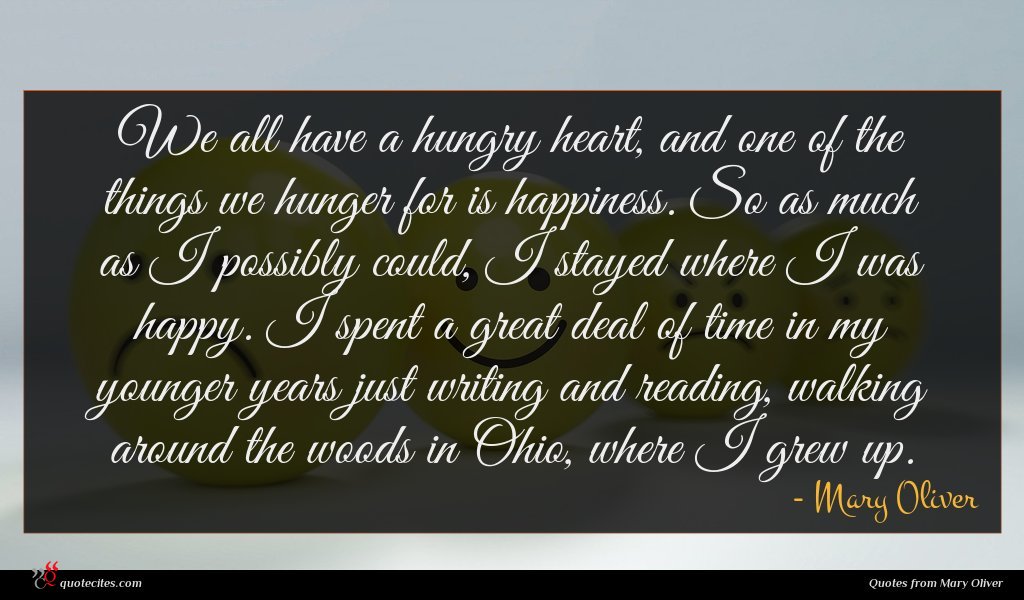 Mary Jane Oliver (September 10, 1935 – January 17, 2019) was an American poet who won the National Book Award and the Pulitzer Prize. In 2007 The New York Times described her as “far and away, this country’s best-selling poet.”

I very much wished not to be noticed, and to be left alone, and I sort of succeeded.

When it's over, I want to say: all my life I was a bride married to amazement. I was the bridegroom, taking the world into my arms.

We all have a hungry heart, and one of the things we hunger for is happiness. So as much as I possibly could, I stayed where I was happy. I spent a great deal of time in my younger years just writing and reading, walking around the woods in Ohio, where I grew up. 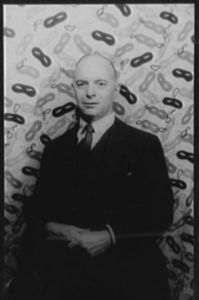 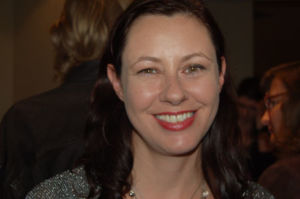 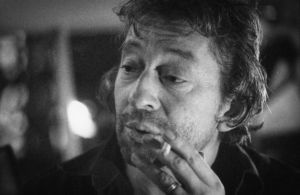 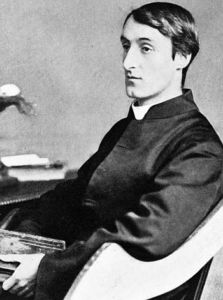 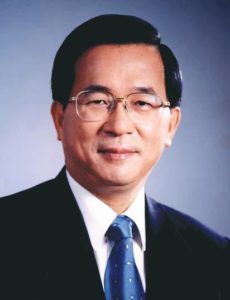 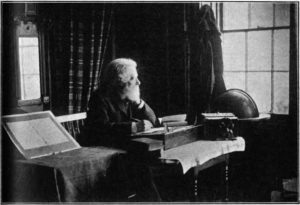 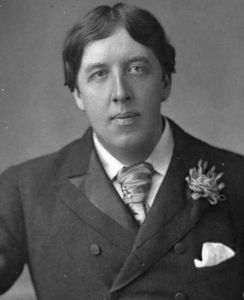 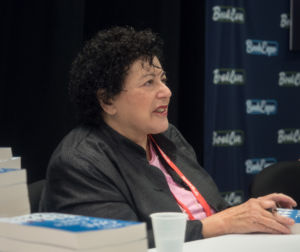 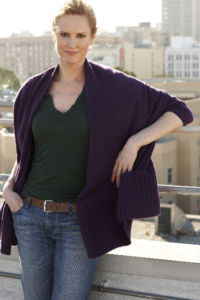