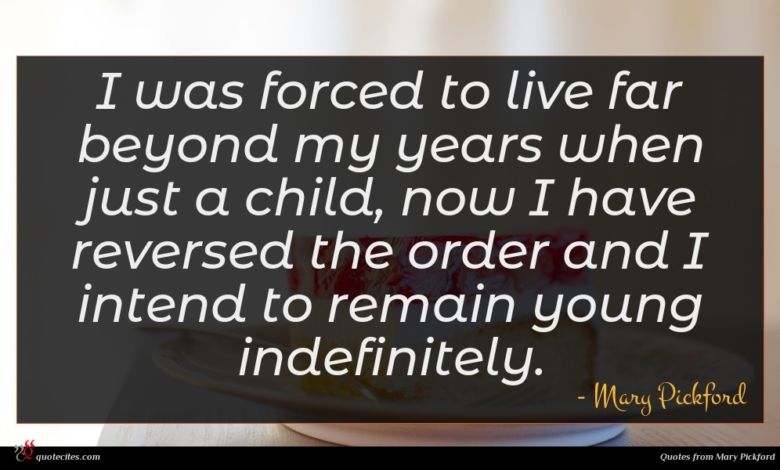 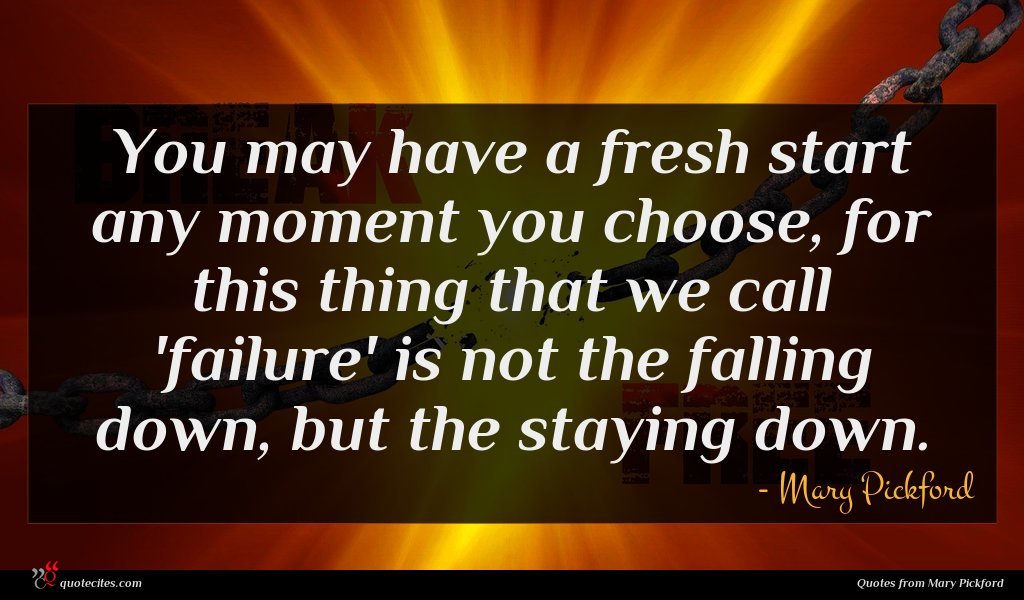 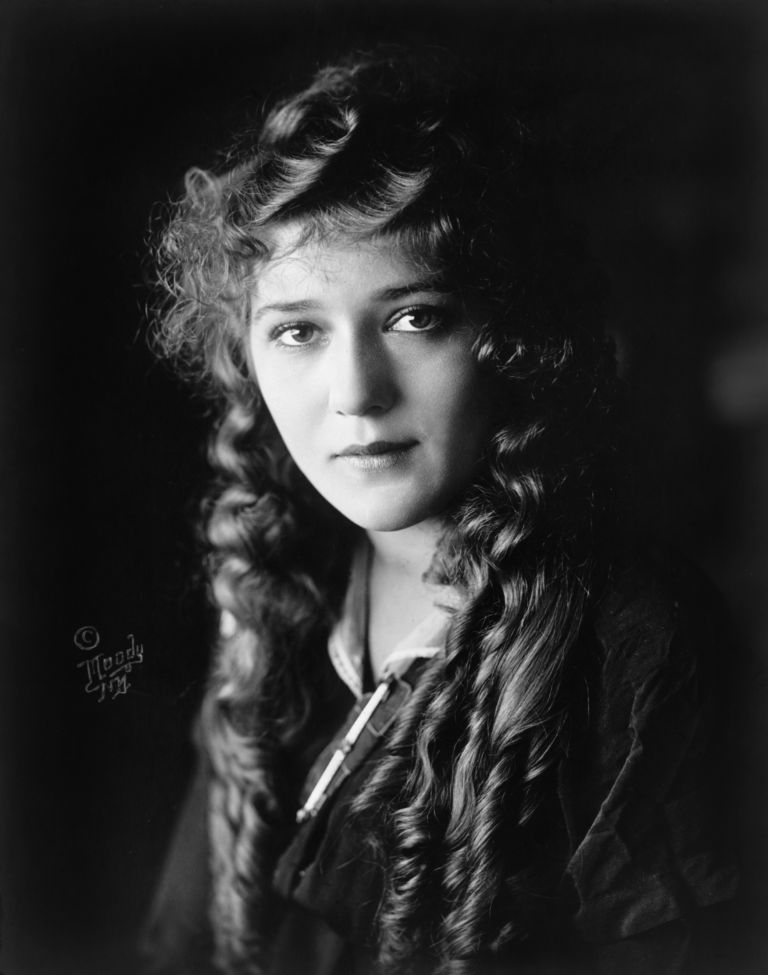 Gladys Louise Smith (April 8, 1892 – May 29, 1979), known professionally as Mary Pickford, was a Canadian-born American film actress and producer with a career spanning 50 years. She was a co-founder of the Pickford–Fairbanks Studios with Douglas Fairbanks and the United Artists studio with Fairbanks, Charlie Chaplin, and D. W. Griffith, and she was one of the 36 founders of the Academy of Motion Picture Arts and Sciences, which presents the yearly Oscar Awards ceremony.

I was forced to live far beyond my years when just a child, now I have reversed the order and I intend to remain young indefinitely.

You may have a fresh start any moment you choose, for this thing that we call 'failure' is not the falling down, but the staying down. 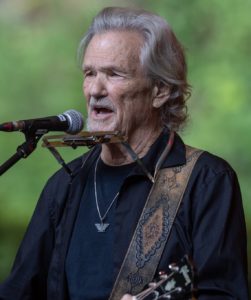 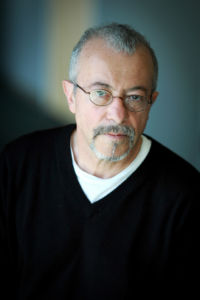 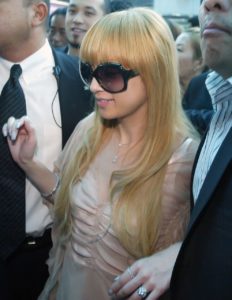 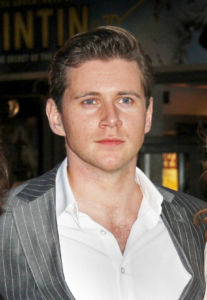 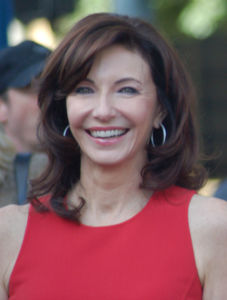 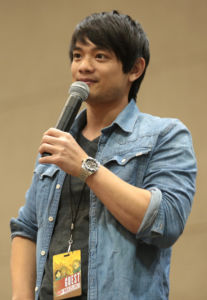 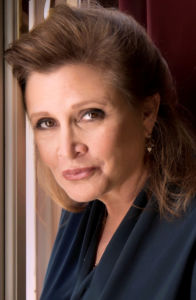 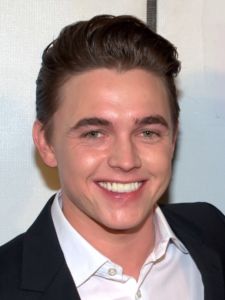 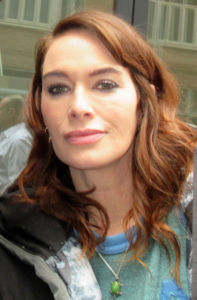