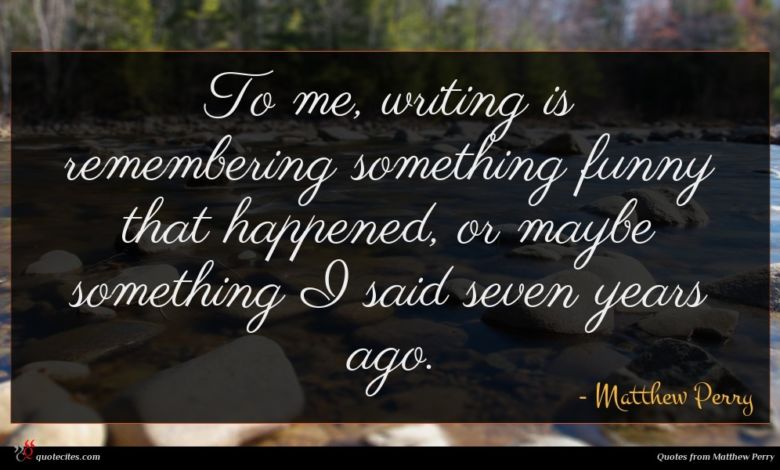 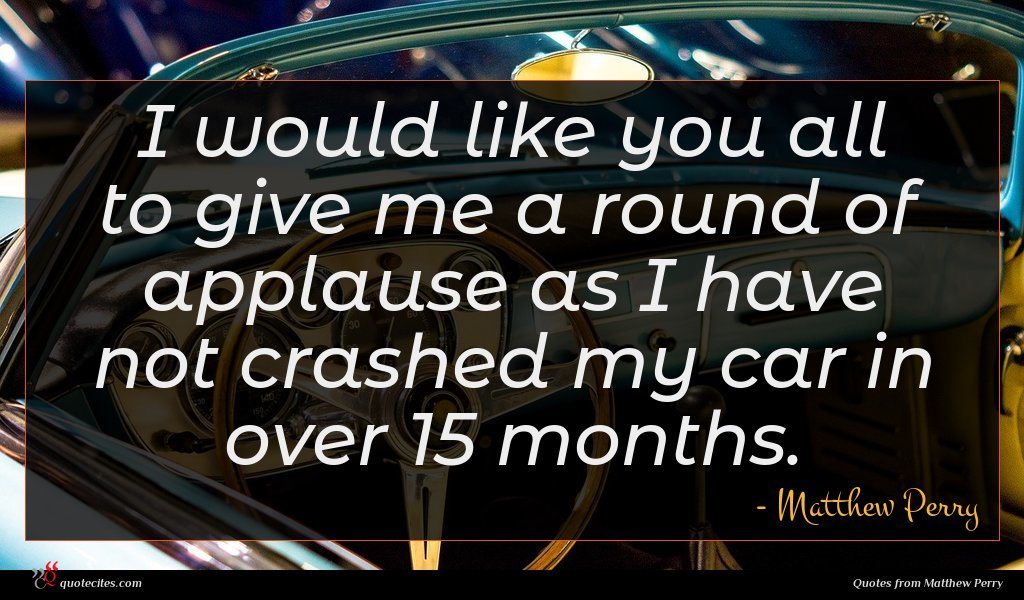 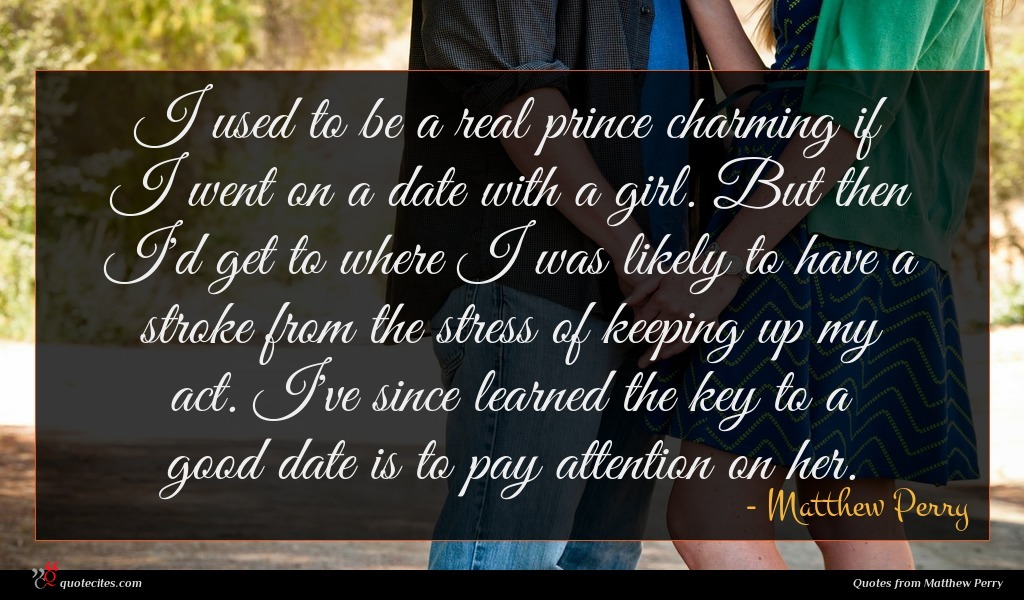 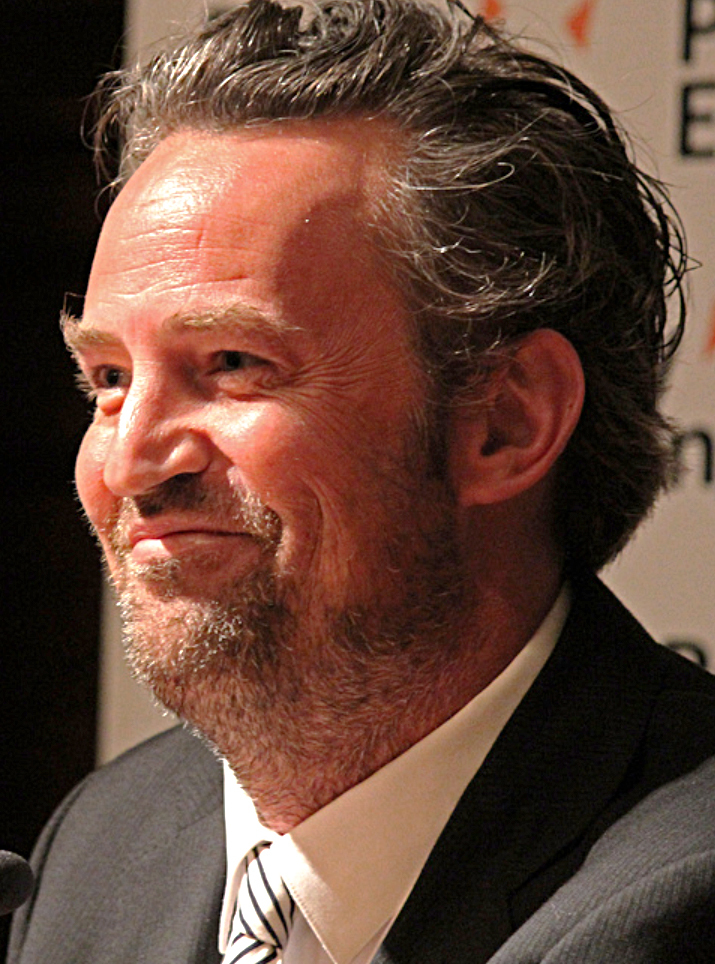 Matthew Langford Perry (born August 19, 1969) is an American-Canadian actor, comedian, executive producer, screenwriter, and playwright who gained worldwide recognition for his role as Chandler Bing on the NBC television sitcom Friends, which ran from 1994 to 2004. Due to the vast popularity of the sitcom, Perry and the rest of the six-member main cast ensemble were each making $1 million per episode by 2002.
Along with starring in the short-lived television series Studio 60 on the Sunset Strip, Perry has appeared in a number of films, including Fools Rush In (1997), The Whole Nine Yards (2000), and 17 Again (2009). In 2010, he expanded his resume to include both video games and voice-over work when he voiced Benny in the video game Fallout: New Vegas.

To me, writing is remembering something funny that happened, or maybe something I said seven years ago.

I would like you all to give me a round of applause as I have not crashed my car in over 15 months.

I used to be a real prince charming if I went on a date with a girl. But then I'd get to where I was likely to have a stroke from the stress of keeping up my act. I've since learned the key to a good date is to pay attention on her. 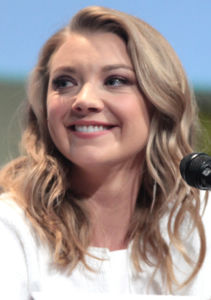 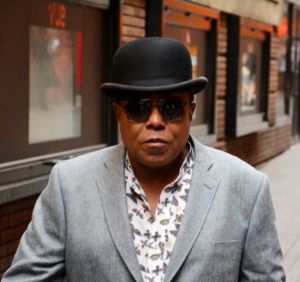 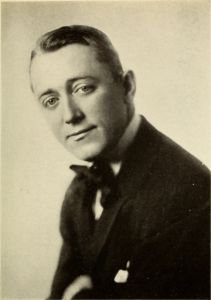 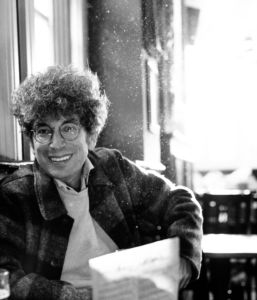 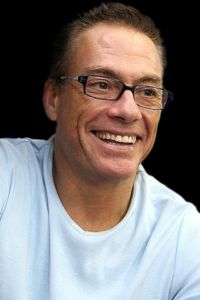 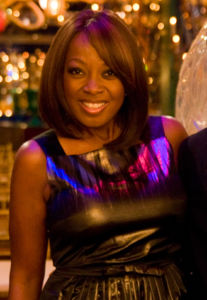