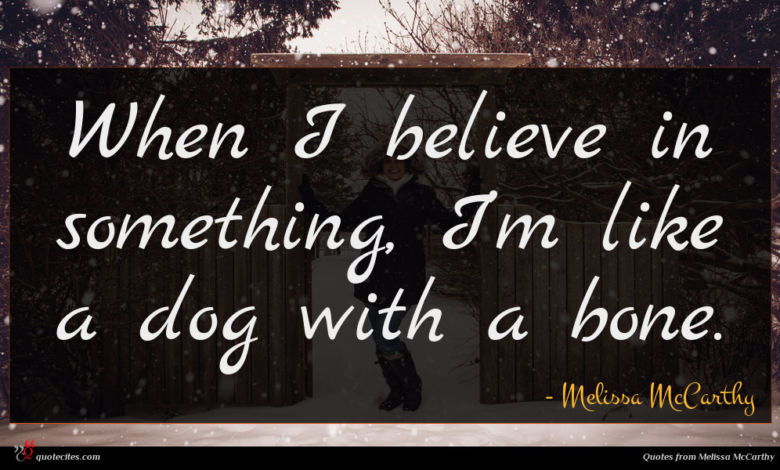 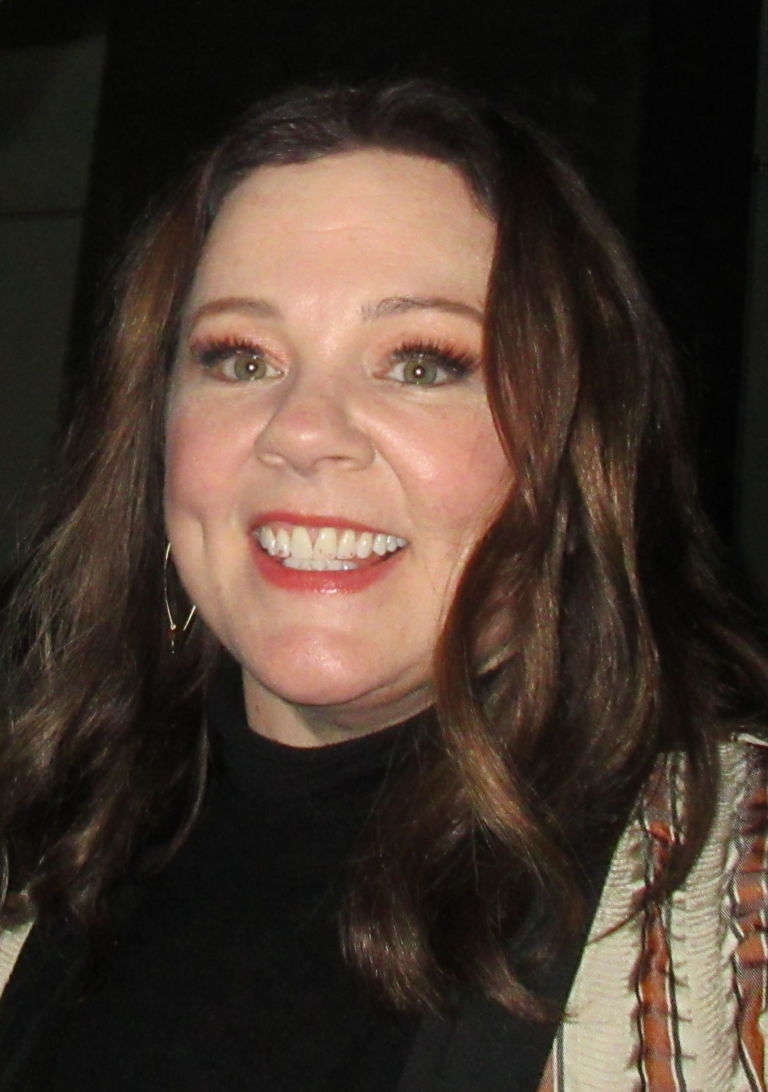 Melissa Ann McCarthy (born August 26, 1970) is an American actress, comedian, writer, producer, and fashion designer. She is the recipient of numerous accolades, including two Primetime Emmy Awards and nominations for two Academy Awards and two Golden Globe Awards. McCarthy was named by Time as one of the 100 most influential people in the world in 2016, and she has been featured multiple times in annual rankings of the highest-paid actresses in the world.

When I believe in something, I’m like a dog with a bone. 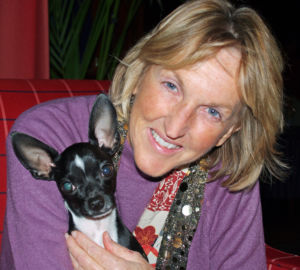 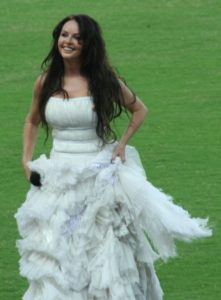 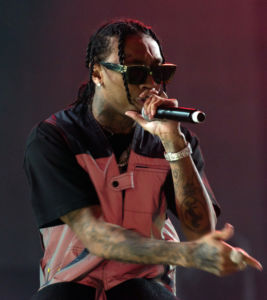 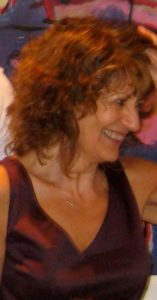 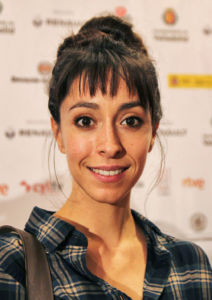 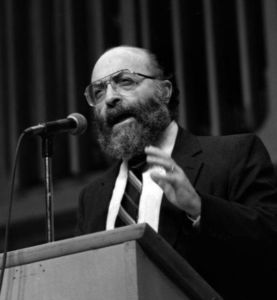 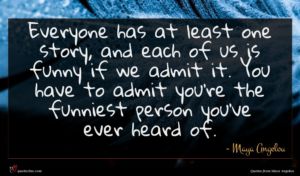 Maya Angelou quote : Everyone has at least … 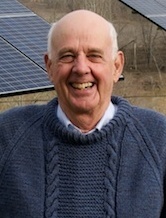