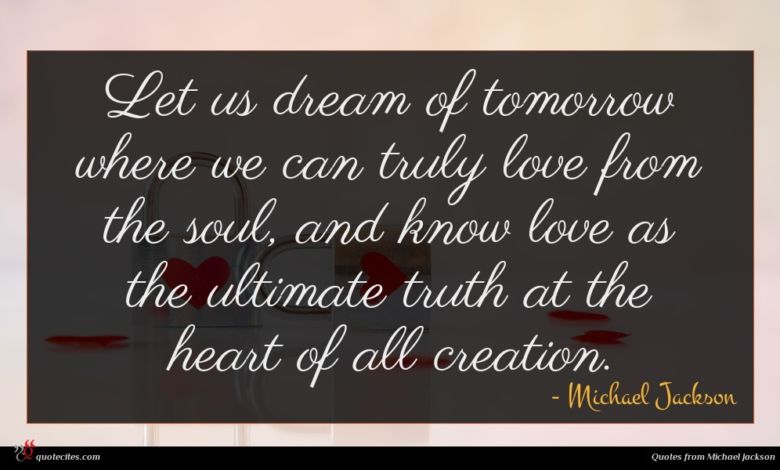 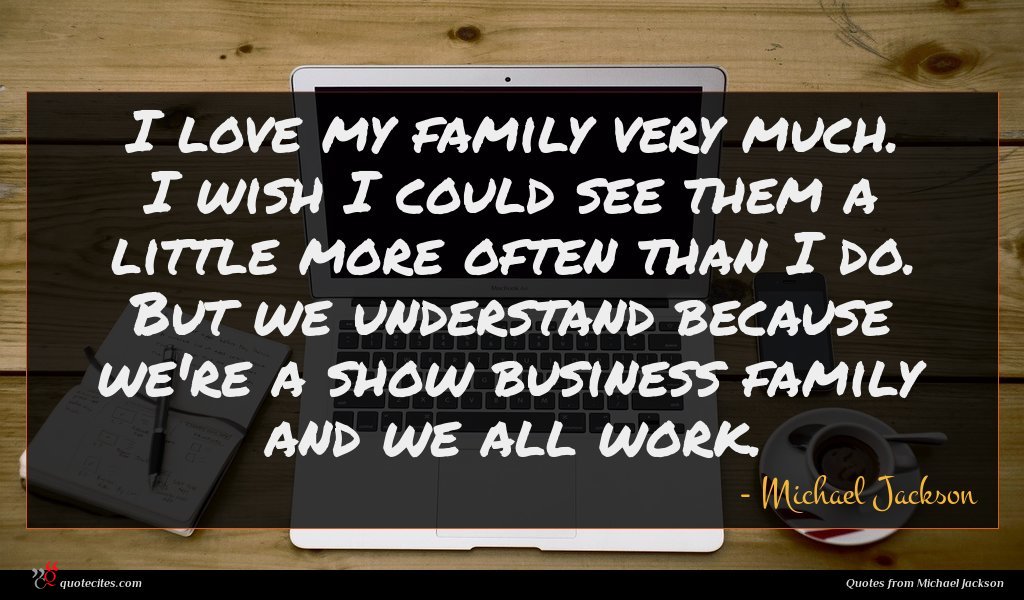 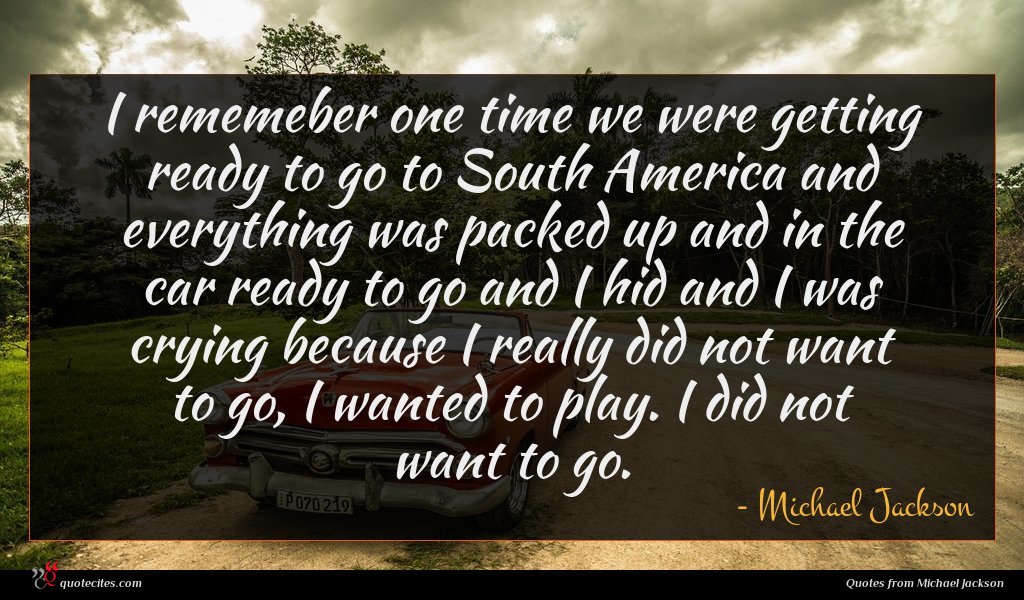 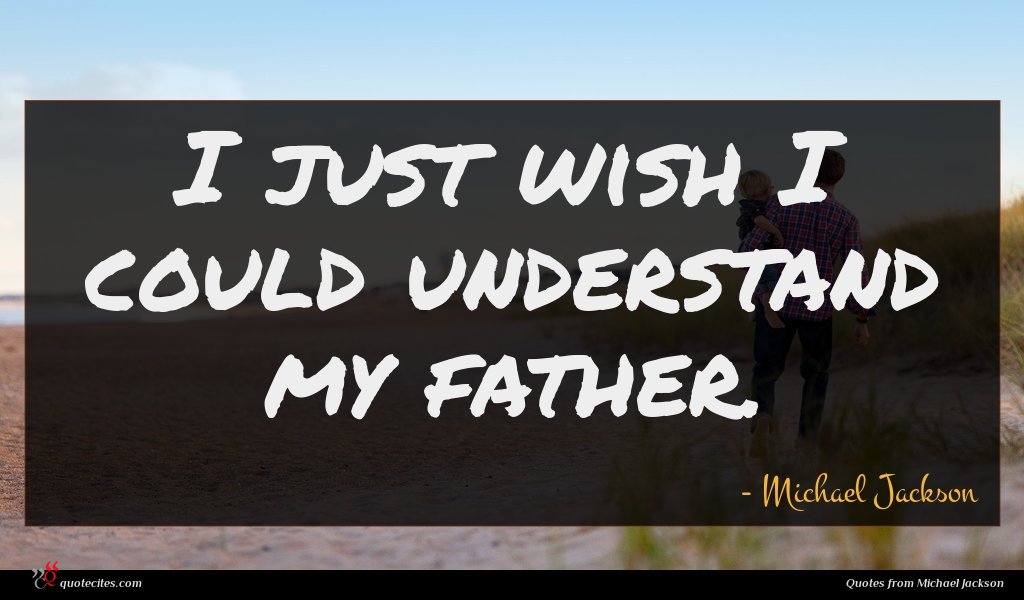 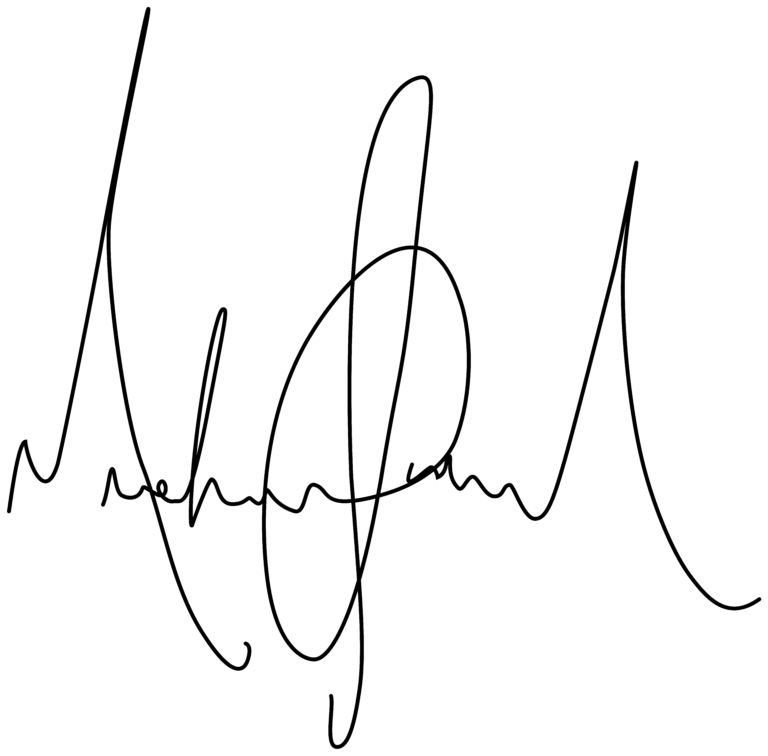 Michael Joseph Jackson (August 29, 1958? June 25, 2009) was an American singer, songwriter, and dancer. Dubbed the “King of Pop”, he is regarded as one of the most significant cultural figures of the 20th century and one of the greatest entertainers in the history of music. Through stage and video performances, he popularized complicated dance techniques such as the moonwalk, to which he gave the name. His sound and style have influenced artists of various genres. Jackson’s contributions to music, dance, and fashion, along with his publicized personal life, made him a global figure in popular culture for over four decades.

Let us dream of tomorrow where we can truly love from the soul, and know love as the ultimate truth at the heart of all creation.

I love my family very much. I wish I could see them a little more often than I do. But we understand because we're a show business family and we all work.

I just wish I could understand my father.

The greatest education in the world is watching the masters at work.

When I see children, I see the face of God. That's why I love them so much. That's what I see.

People write negatives things, cause they feel that's what sells. Good news to them, doesn't sell.

There were times when I had great times with my brothers, pillow fights and things, but I was, used to always cry from loneliness.

The Bee Gees who are brilliant, I just love great music. 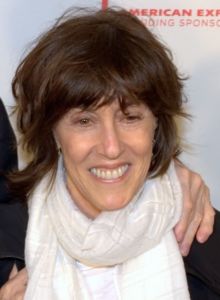 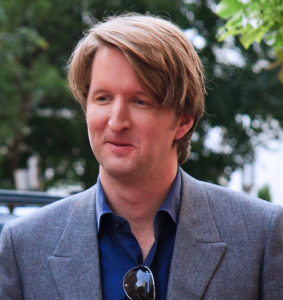 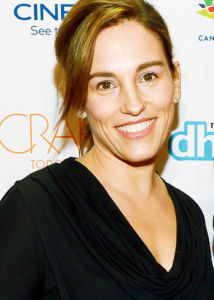 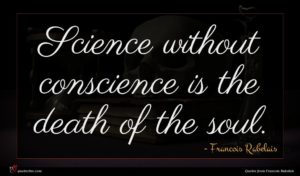 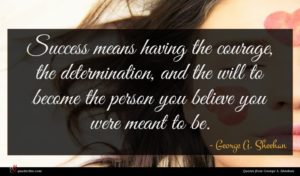 George A. Sheehan quote : Success means having the … 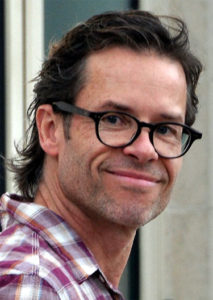