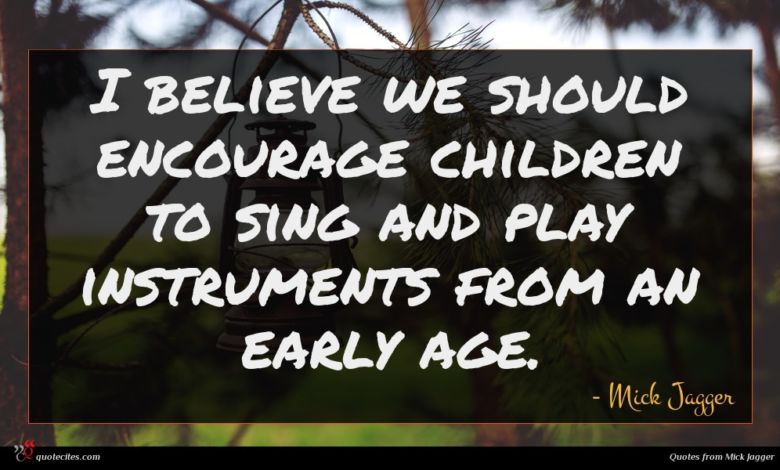 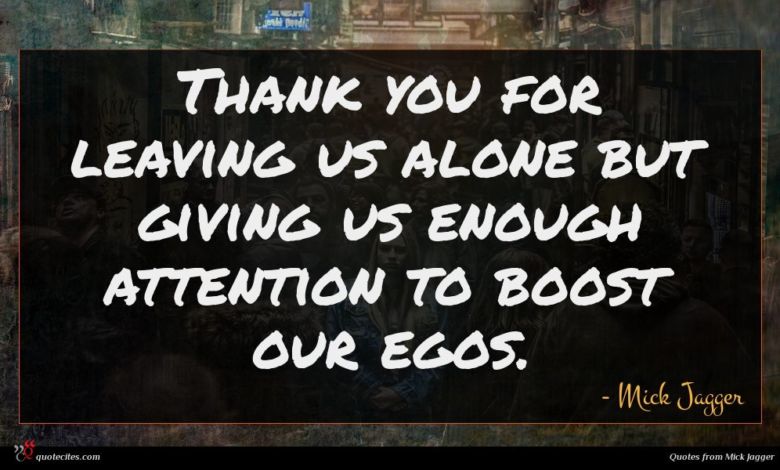 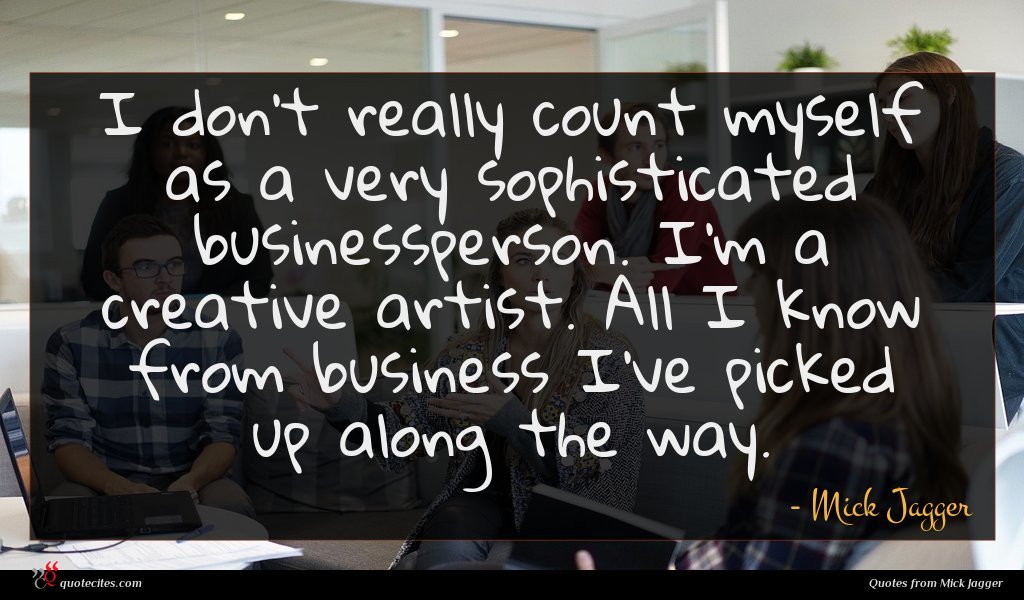 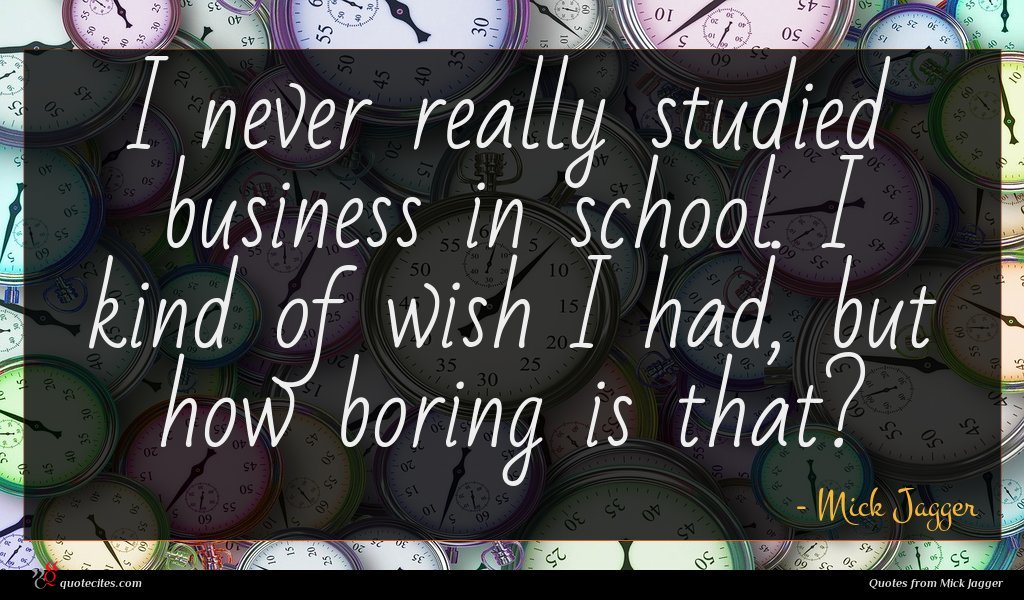 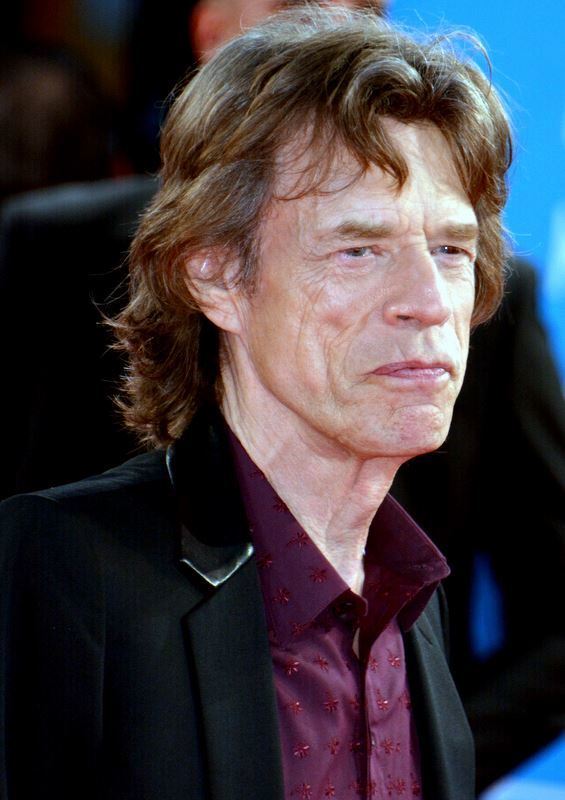 Sir Michael Philip Jagger (born 26 July 1943) is an English singer, songwriter, actor, and film producer who gained worldwide fame as the lead singer and one of the founder members of the Rolling Stones. Jagger’s career has spanned over five decades, and he has been described as “one of the most popular and influential frontmen in the history of rock & roll”. His distinctive voice and energetic live performances, along with Keith Richards’ guitar style, have been the trademark of the Rolling Stones throughout the band’s career. Jagger gained press notoriety for his romantic involvements, and was often portrayed as a countercultural figure.

I believe we should encourage children to sing and play instruments from an early age.

Thank you for leaving us alone but giving us enough attention to boost our egos.

I don't really count myself as a very sophisticated businessperson. I'm a creative artist. All I know from business I've picked up along the way.

I never really studied business in school. I kind of wish I had, but how boring is that?

Lose your dreams and you might lose your mind.

I am conservative with a small 'c.' It's possible to be conservative in fiscal policy, and tolerant on moral issues or questions of freedom of expression.

Anarchy is the only slight glimmer of hope. 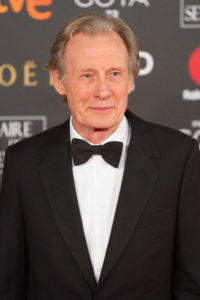 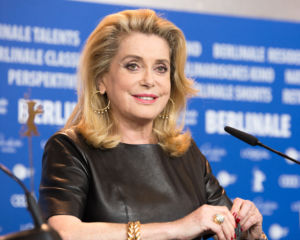 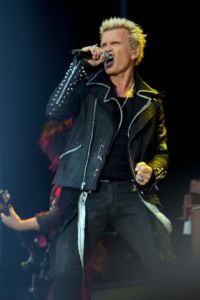 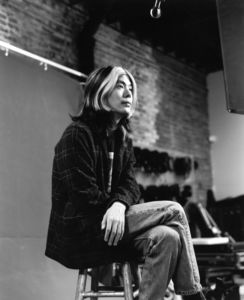 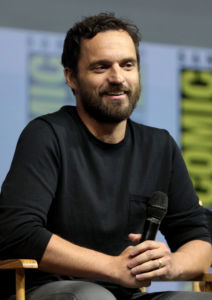 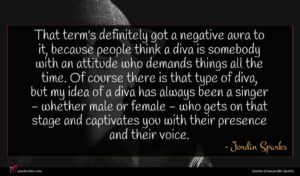 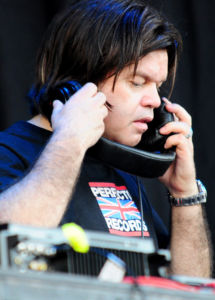 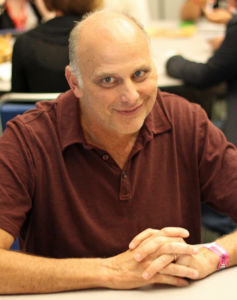 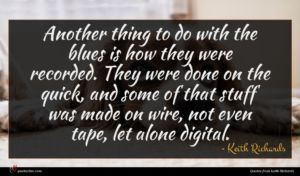 Keith Richards quote : Another thing to do …