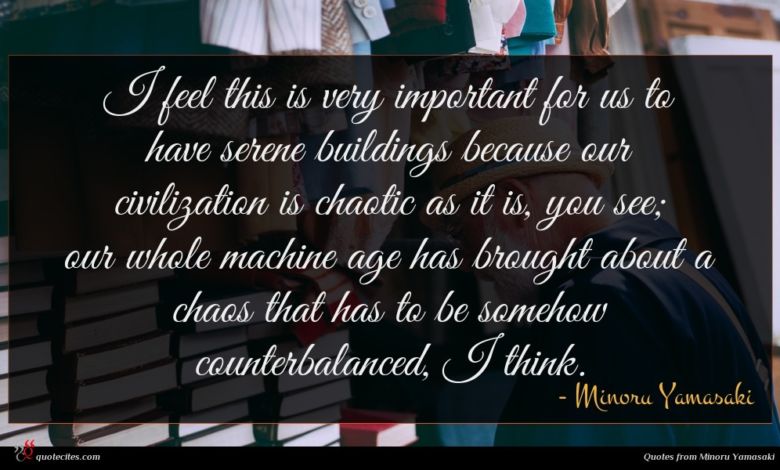 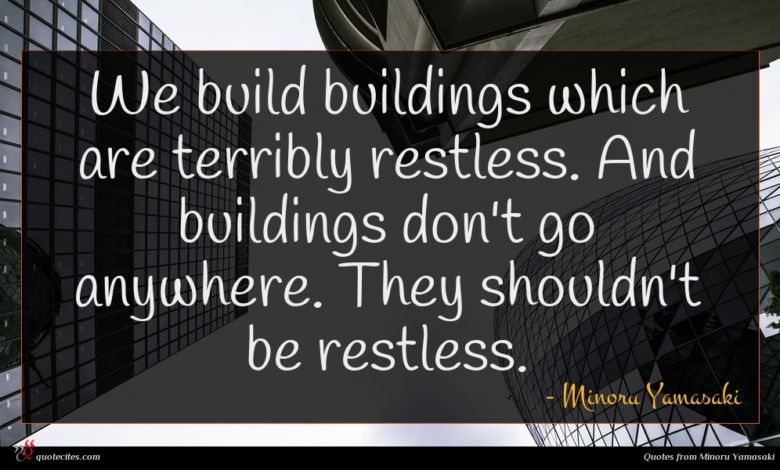 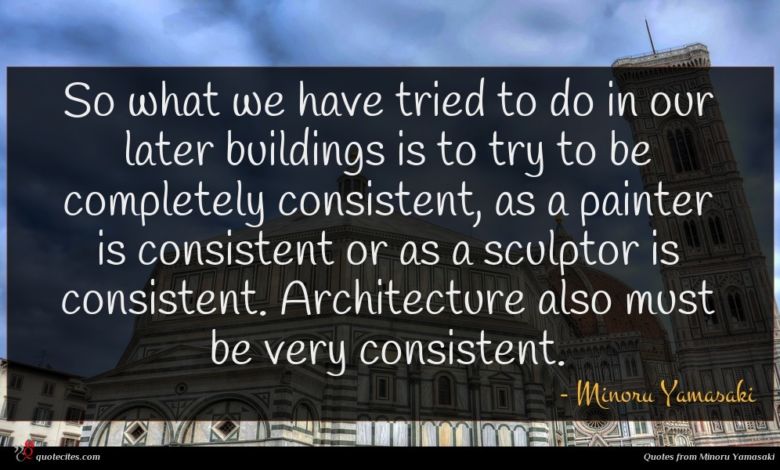 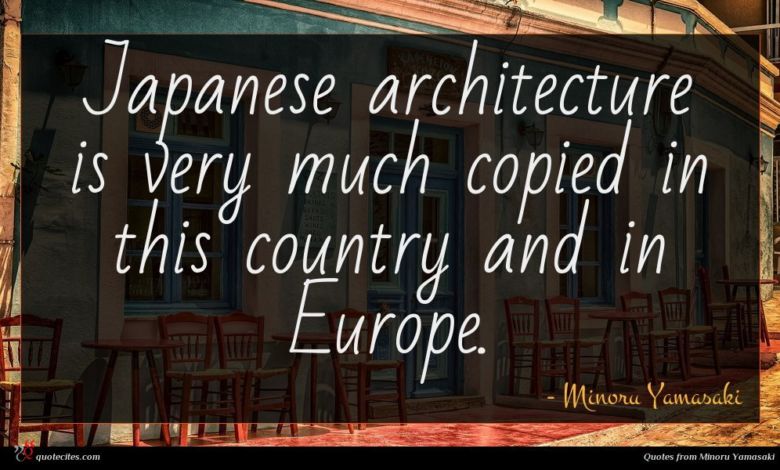 Minoru Yamasaki (山崎 實, Yamasaki Minoru, 1 December 1913 – 6 February 1986) was a Japanese-American architect, best known for designing the original World Trade Center in New York City and several other large-scale projects. Yamasaki was one of the most prominent architects of the 20th century. He and fellow architect Edward Durell Stone are generally considered to be the two master practitioners of “New Formalism”.

I feel this is very important for us to have serene buildings because our civilization is chaotic as it is, you see; our whole machine age has brought about a chaos that has to be somehow counterbalanced, I think.

We build buildings which are terribly restless. And buildings don't go anywhere. They shouldn't be restless.

Japanese architecture is very much copied in this country and in Europe.

If you examine this, I think that you will find that it's the mechanics of Japanese architecture that have been thought of as the direct influence upon our architecture.

The Wayne Education Building was the first classroom building that we have done on the Wayne campus. 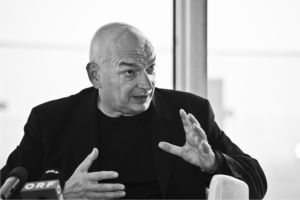 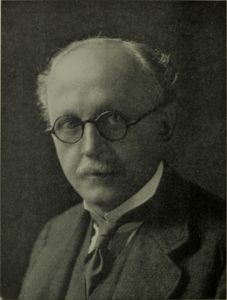 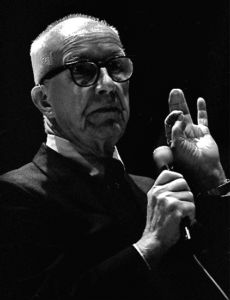 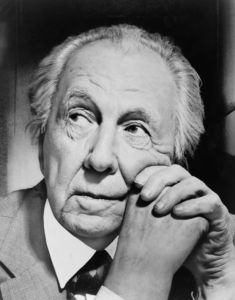 Minoru Yamasaki quote : I feel this is …

Minoru Yamasaki quote : I feel this is … 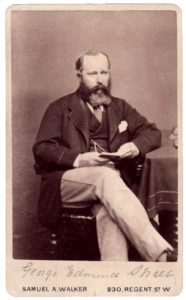 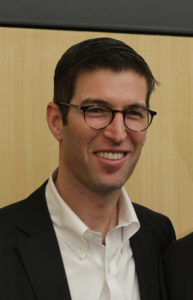