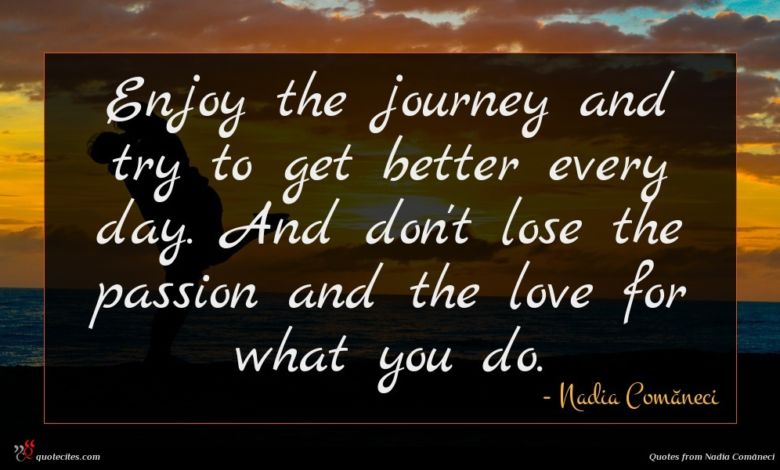 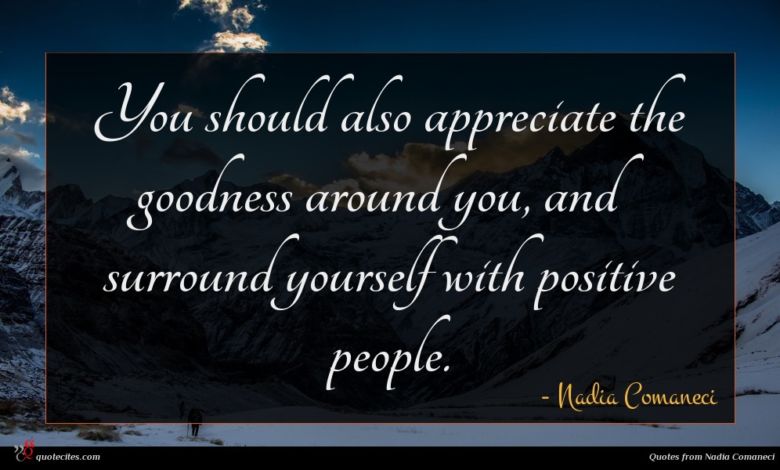 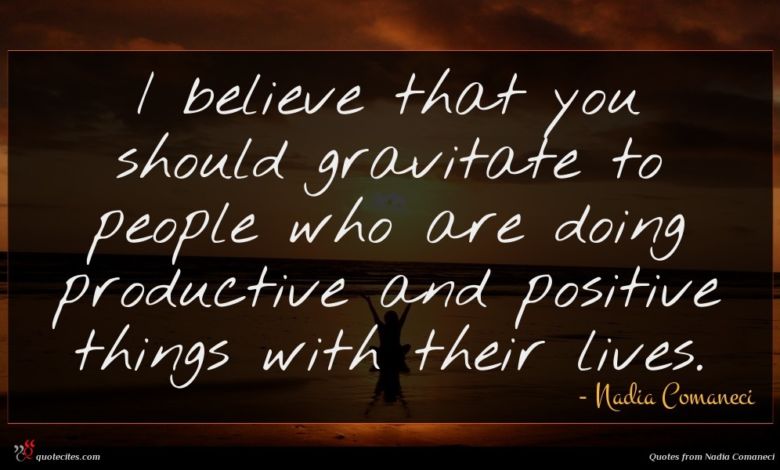 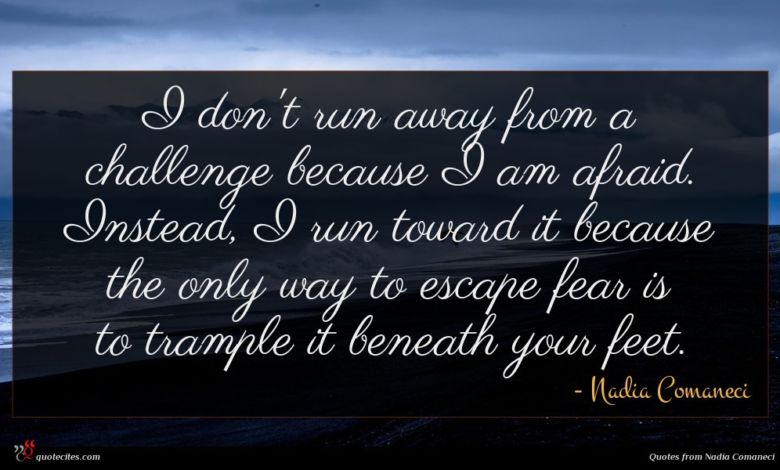 Nadia Elena Comăneci (UK: /ˌkɒməˈnɛtʃ(i)/, US: /ˌkoʊmɑːˈniːtʃ, –ˈneɪtʃ/; [ˈnadi.akoməˈnetʃʲ] listen); born November 12, 1961) is a Romanian retired gymnast and a five-time Olympic gold medalist, all in individual events. In 1976 at the age of 14, Comăneci was the first gymnast to be awarded a perfect score of 10.0 at the Olympic Games. At the same Games (1976 Summer Olympics in Montreal), she received six more perfect 10s for events en route to winning three gold medals. At the 1980 Summer Olympics in Moscow, Comăneci won two more gold medals and attained two more perfect 10s. During her career, Comăneci won nine Olympic medals and four World Artistic Gymnastics Championship medals.

Enjoy the journey and try to get better every day. And don't lose the passion and the love for what you do.

You should also appreciate the goodness around you, and surround yourself with positive people.

I believe that you should gravitate to people who are doing productive and positive things with their lives.

I don't run away from a challenge because I am afraid. Instead, I run toward it because the only way to escape fear is to trample it beneath your feet.

You can't jump from little things to big things. It just takes time and patience.

I worked hard in gymnastics since the time I was six years old until I retired at 23 years of age. 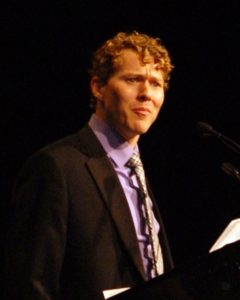 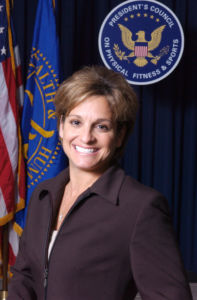 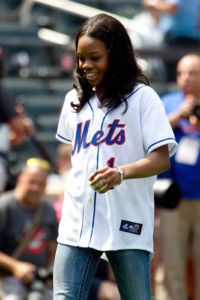 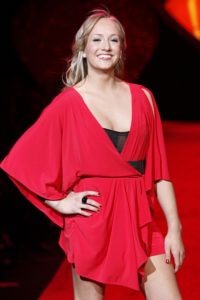 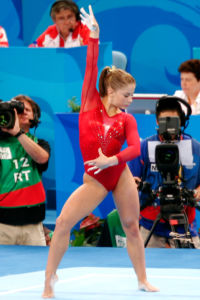 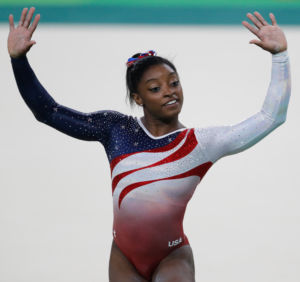 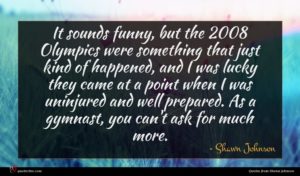 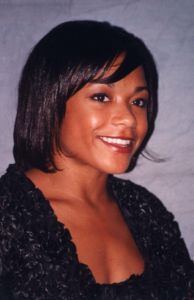 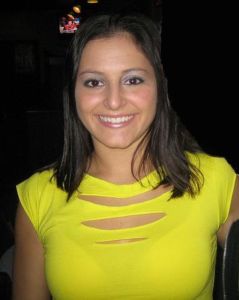