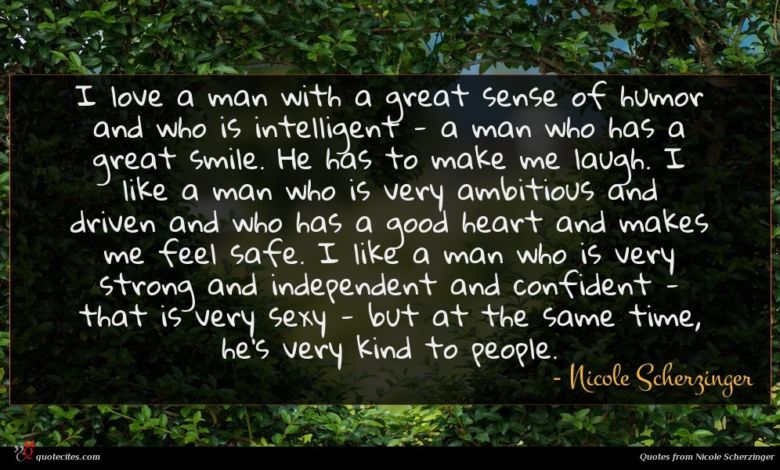 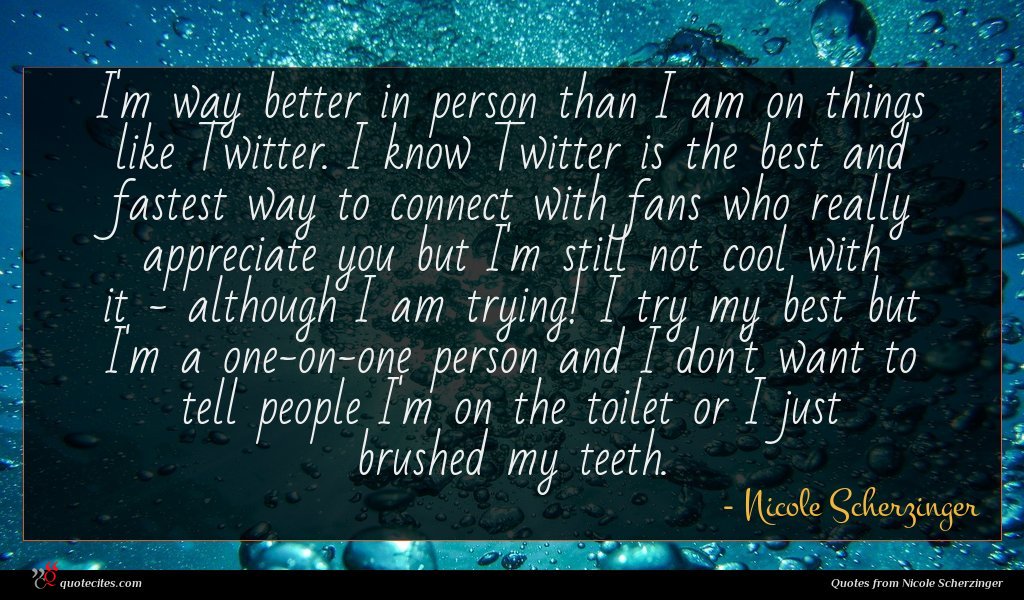 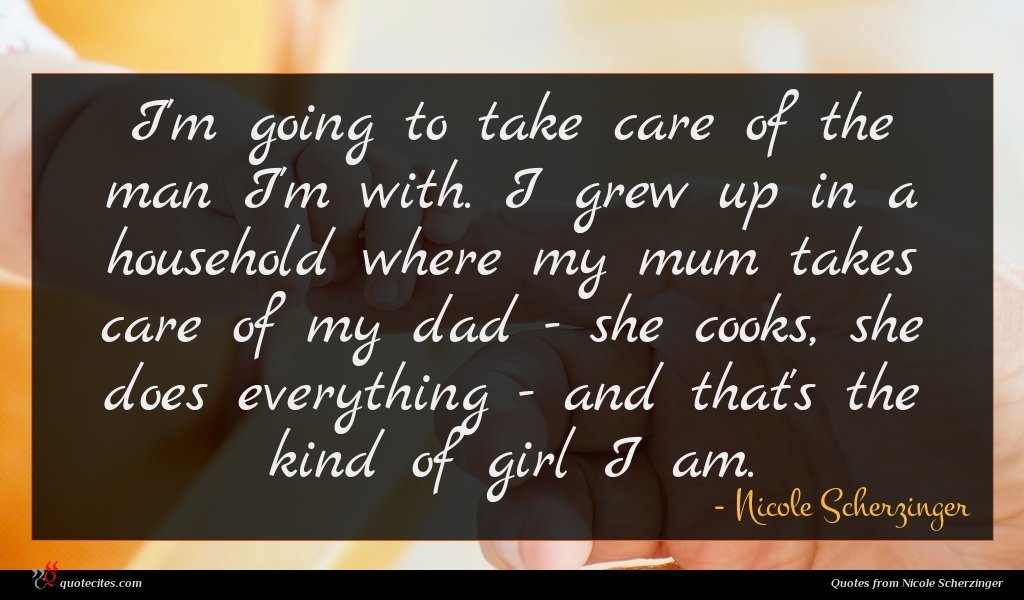 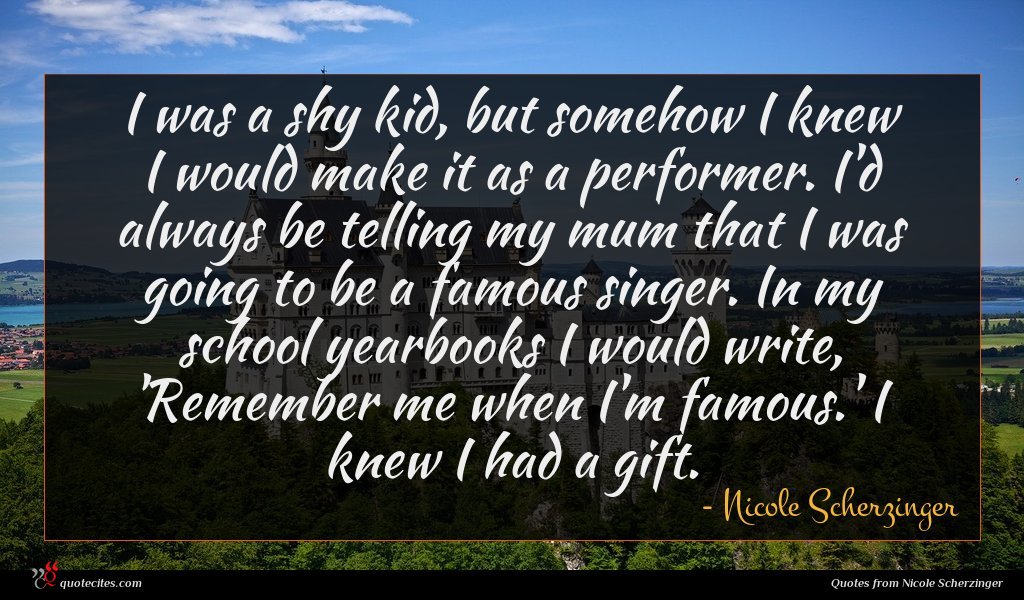 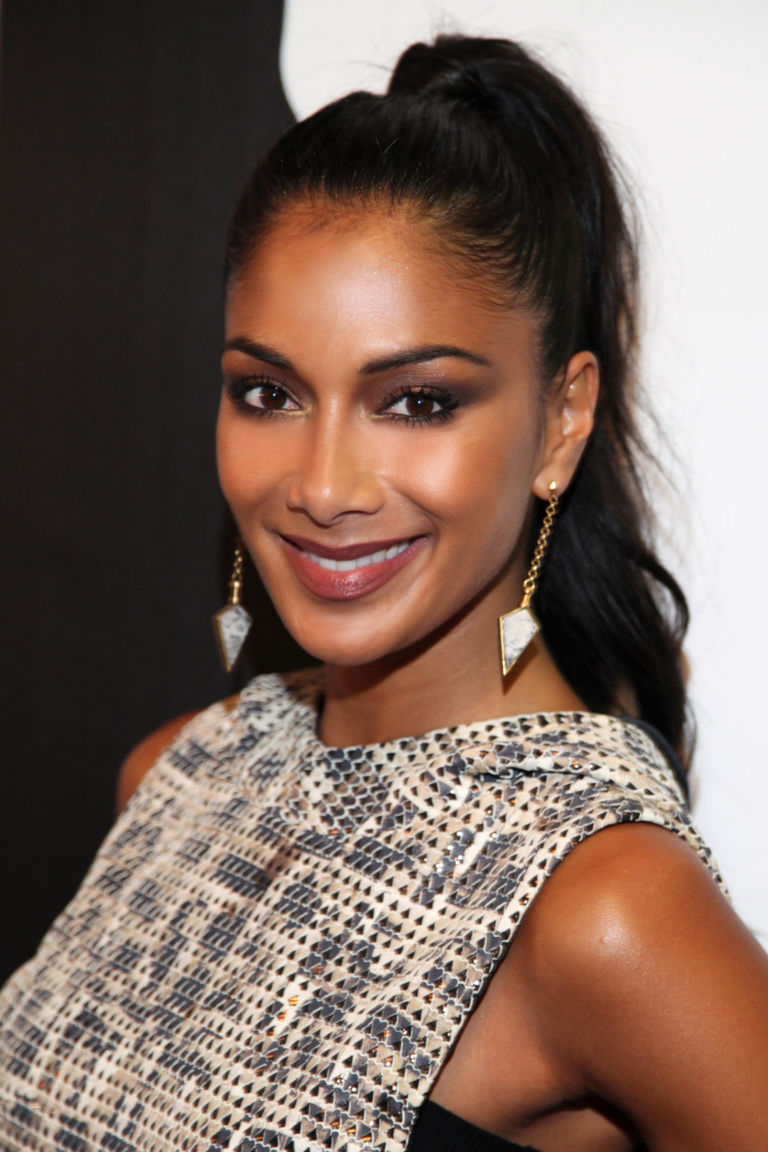 Nicole Scherzinger (/ˈʃɜːrzɪŋər/; born Nicole Prescovia Elikolani Valiente; June 29, 1978) is an American singer, songwriter, dancer, actress and television personality. Born in Honolulu, Hawaii, and raised in Louisville, Kentucky, she initially performed in high school at Clark AB plays and studied at Wright State University before dropping out to pursue a musical career touring alongside American rock band Days of the New and through Popstars, became part of the short-lived girl group Eden’s Crush. Scherzinger rose to fame as the lead singer of the Pussycat Dolls and released the albums PCD (2005) and Doll Domination (2008) becoming one of the world’s best-selling girl groups of all time.

I'm way better in person than I am on things like Twitter. I know Twitter is the best and fastest way to connect with fans who really appreciate you but I'm still not cool with it - although I am trying! I try my best but I'm a one-on-one person and I don't want to tell people I'm on the toilet or I just brushed my teeth.

I'm going to take care of the man I'm with. I grew up in a household where my mum takes care of my dad - she cooks, she does everything - and that's the kind of girl I am.

I was a shy kid, but somehow I knew I would make it as a performer. I'd always be telling my mum that I was going to be a famous singer. In my school yearbooks I would write, 'Remember me when I'm famous.' I knew I had a gift.

I don't really believe in diets. I love food... If I deprive myself, I'm going to want it more. I snack on yogurt, raw cashews and cherry tomatoes. 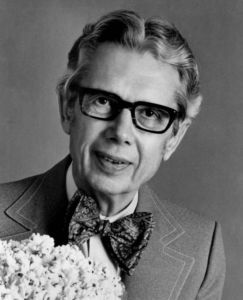 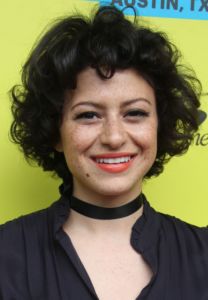 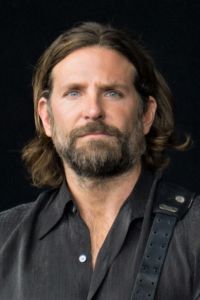 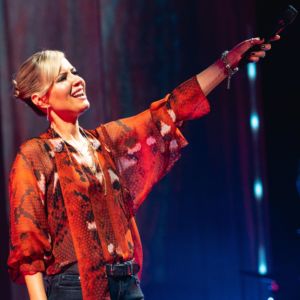 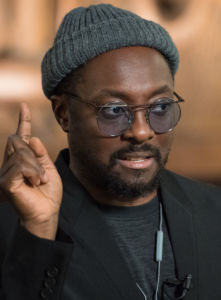 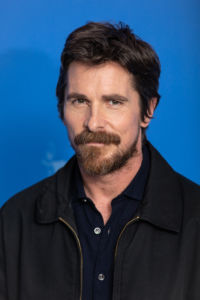 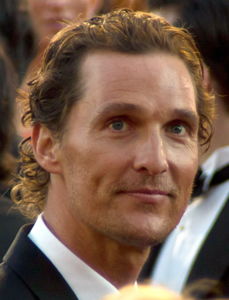 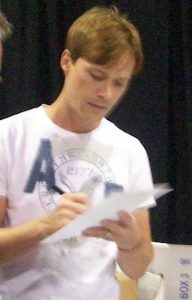