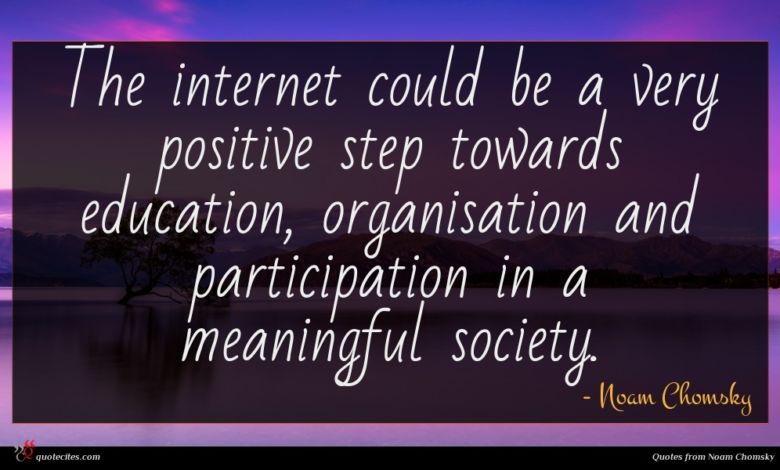 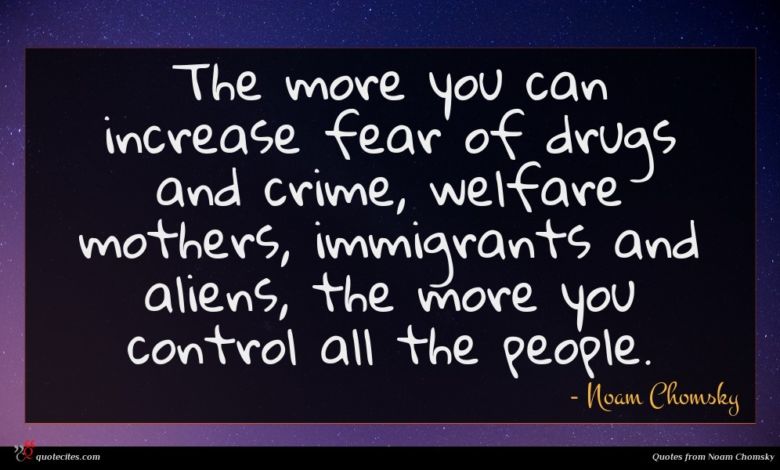 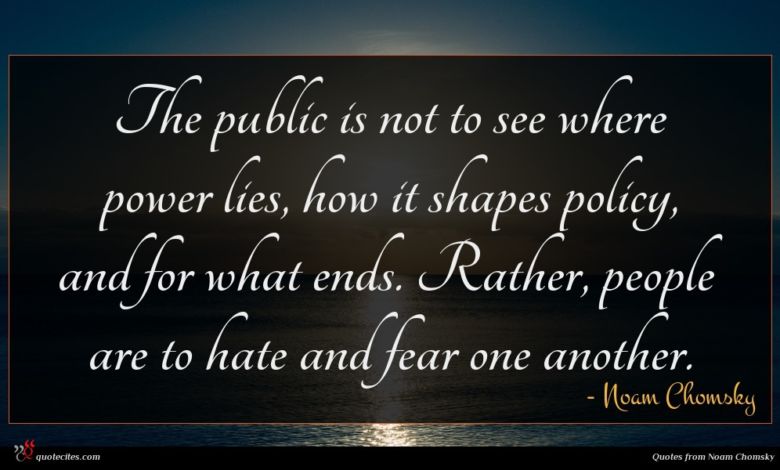 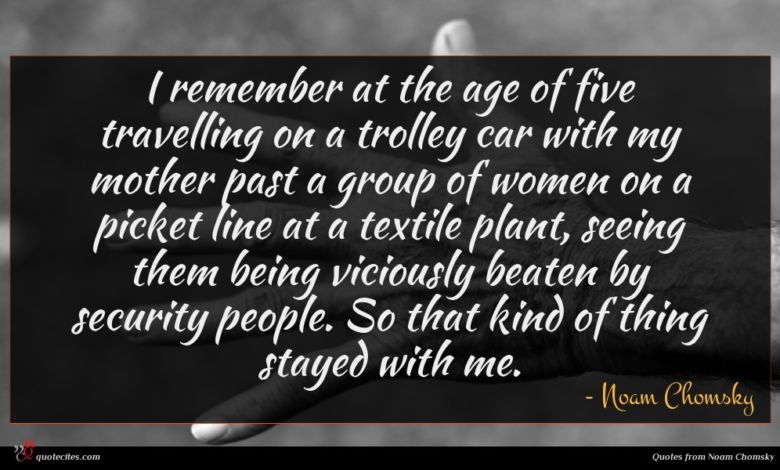 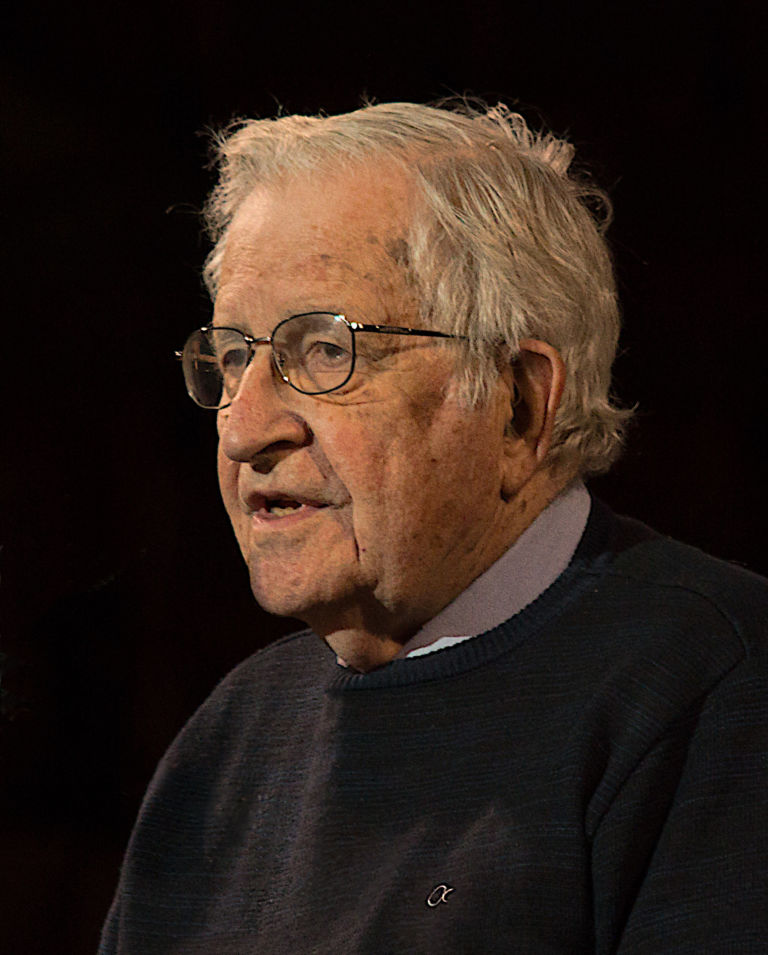 Avram Noam Chomsky (born December 7, 1928) is an American linguist, philosopher, cognitive scientist, historian, social critic, and political activist. Sometimes called “the father of modern linguistics”, Chomsky is also a major figure in analytic philosophy and one of the founders of the field of cognitive science. He holds a joint appointment as Institute Professor Emeritus at the Massachusetts Institute of Technology (MIT) and Laureate Professor at the University of Arizona, and is the author of more than 100 books on topics such as linguistics, war, politics, and mass media. Ideologically, he aligns with anarcho-syndicalism and libertarian socialism.

The internet could be a very positive step towards education, organisation and participation in a meaningful society.

The more you can increase fear of drugs and crime, welfare mothers, immigrants and aliens, the more you control all the people.

The public is not to see where power lies, how it shapes policy, and for what ends. Rather, people are to hate and fear one another.

I remember at the age of five travelling on a trolley car with my mother past a group of women on a picket line at a textile plant, seeing them being viciously beaten by security people. So that kind of thing stayed with me.

If there was an observer on Mars, they would probably be amazed that we have survived this long.

Real popular culture is folk art - coalminers' songs and so forth.

Education must provide the opportunities for self-fulfillment it can at best provide a rich and challenging environment for the individual to explore, in his own way.

In the US, there is basically one party - the business party. It has two factions, called Democrats and Republicans, which are somewhat different but carry out variations on the same policies. By and large, I am opposed to those policies. As is most of the population.

The major advances in speed of communication and ability to interact took place more than a century ago. The shift from sailing ships to telegraph was far more radical than that from telephone to email!

There are two problems for our species' survival - nuclear war and environmental catastrophe - and we're hurtling towards them. Knowingly.

Resistance is feasible even for those who are not heroes by nature, and it is an obligation, I believe, for those who fear the consequences and detest the reality of the attempt to impose American hegemony.

In this possibly terminal phase of human existence, democracy and freedom are more than just ideals to be valued - they may be essential to survival.

In many respects, the United States is a great country. Freedom of speech is protected more than in any other country. It is also a very free society.

In the literal sense, there has been no relevant evolution since the trek from Africa. But there has been substantial progress towards higher standards of rights, justice and freedom - along with all too many illustrations of how remote is the goal of a decent society.

If you are working 50 hours a week in a factory, you don't have time to read 10 newspapers a day and go back to declassified government archives. But such people may have far-reaching insights into the way the world works.

In the late 1990s, some of the worst terrorist atrocities in the world were what the Turkish government itself called state terror, namely massive atrocities, 80 percent of the arms coming from the United States, millions of refugees, tens of thousands of people killed, hideous repression, that's international terror, and we can go on and on.

The government of Israel doesn't like the kinds of things I say, which puts them into the same category as every other government in the world.

The Bible is one of the most genocidal books in history.

The principle that human nature, in its psychological aspects, is nothing more than a product of history and given social relations removes all barriers to coercion and manipulation by the powerful.

The only justification for repressive institutions is material and cultural deficit. But such institutions, at certain stages of history, perpetuate and produce such a deficit, and even threaten human survival. 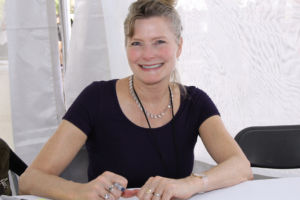 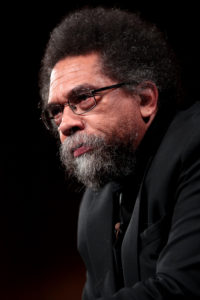 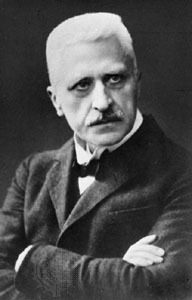 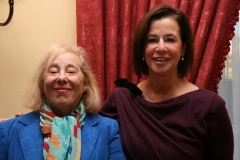 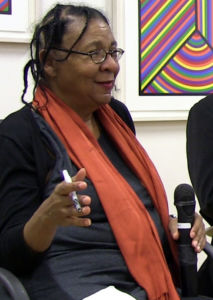 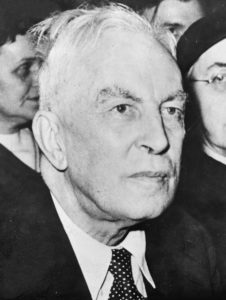 Noam Chomsky quote : The internet could be …

Noam Chomsky quote : The internet could be … 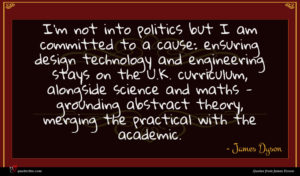 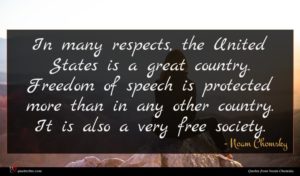 Noam Chomsky quote : In many respects the … 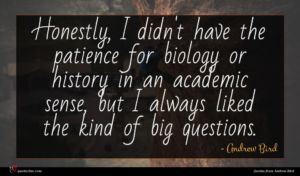