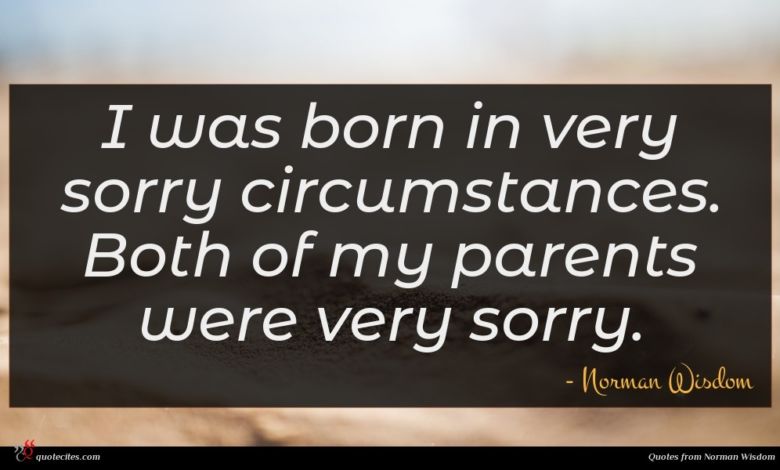 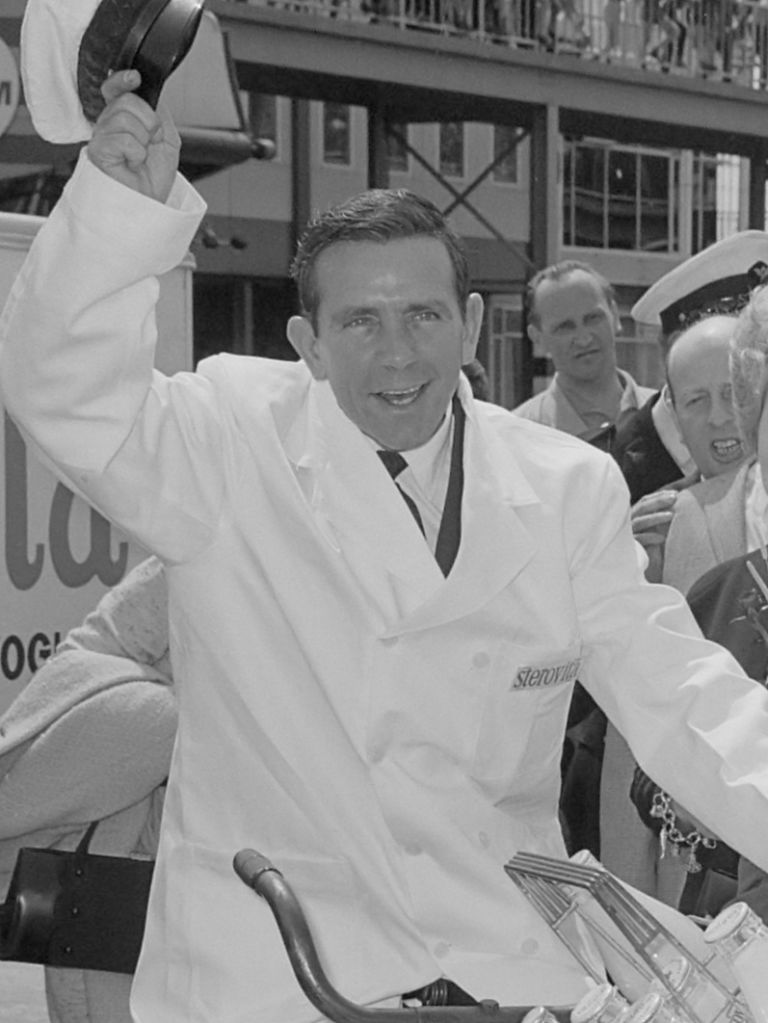 Sir Norman Joseph Wisdom, OBE (4 February 1915 – 4 October 2010) was an English actor, comedian and singer-songwriter best known for a series of comedy films produced between 1953 and 1966 featuring his hapless onscreen character that was often called Norman Pitkin. He was awarded the 1953 BAFTA Award for Most Promising Newcomer to Leading Film Roles following the release of Trouble in Store, his first film in a lead role.

I was born in very sorry circumstances. Both of my parents were very sorry. 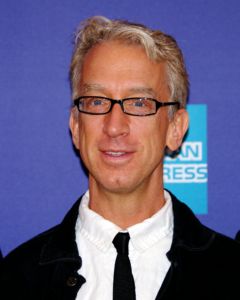 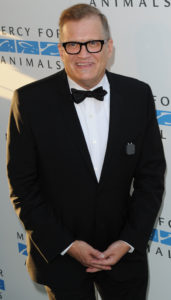 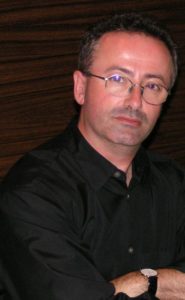 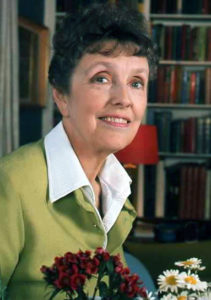 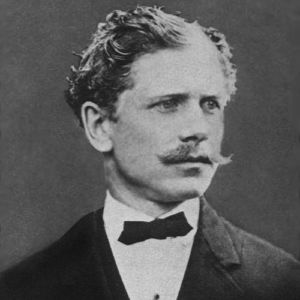 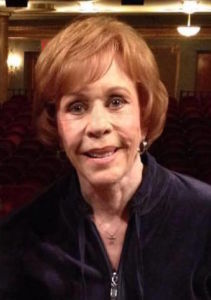 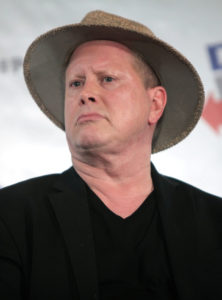 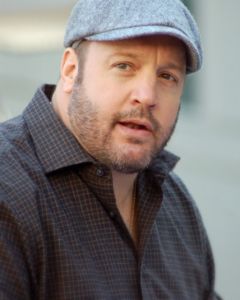 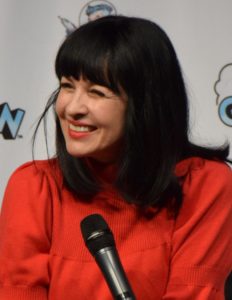