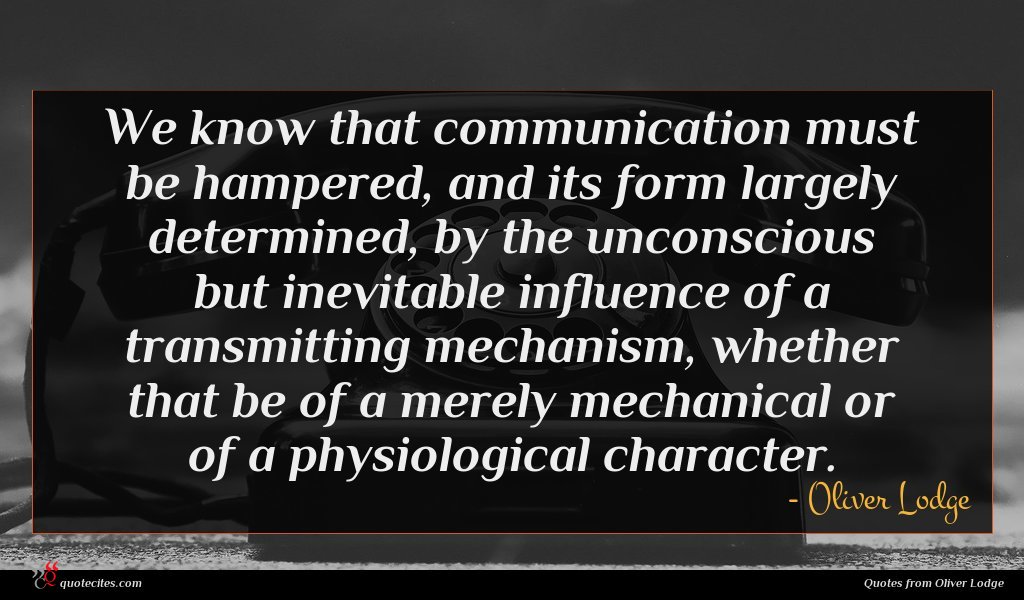 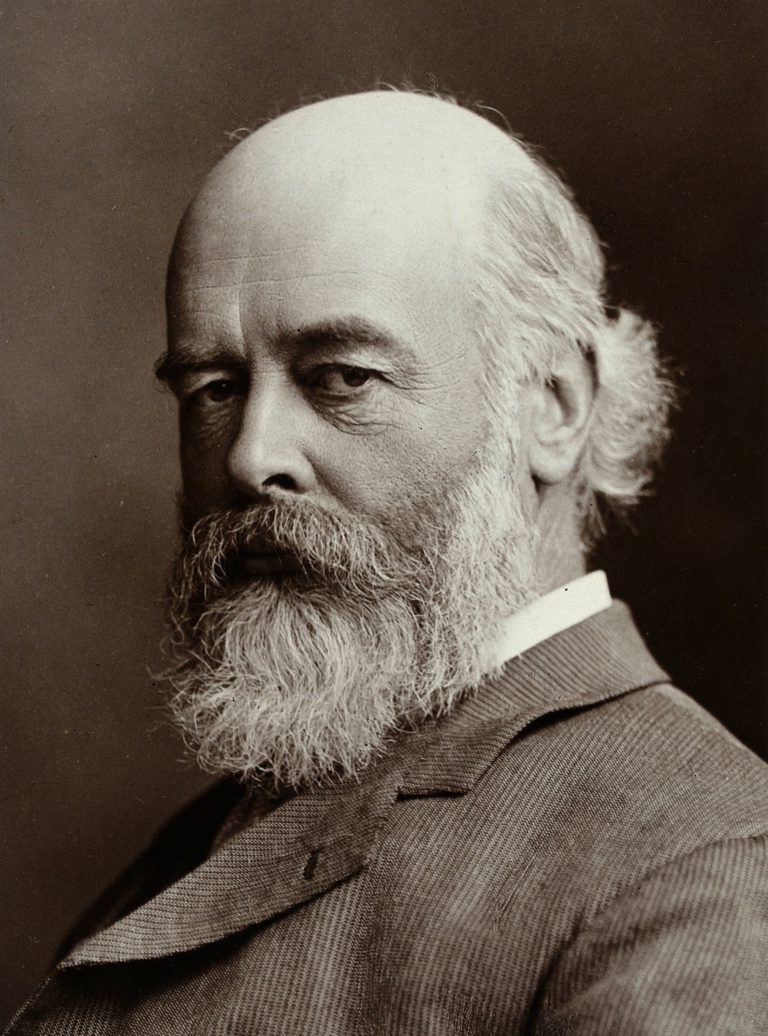 Sir Oliver Joseph Lodge, FRS (12 June 1851 – 22 August 1940) was a British physicist and writer involved in the development of, and holder of key patents for, radio. He identified electromagnetic radiation independent of Hertz’s proof and at his 1894 Royal Institution lectures (“The Work of Hertz and Some of His Successors“), Lodge demonstrated an early radio wave detector he named the “coherer”. In 1898 he was awarded the “syntonic” (or tuning) patent by the United States Patent Office. Lodge was Principal of the University of Birmingham from 1900 to 1920.

We know that communication must be hampered, and its form largely determined, by the unconscious but inevitable influence of a transmitting mechanism, whether that be of a merely mechanical or of a physiological character. 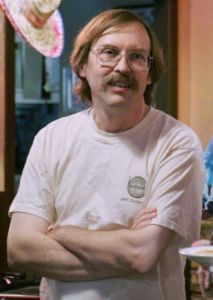 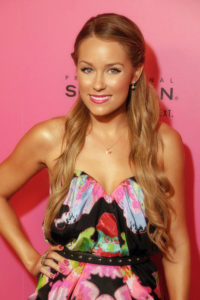 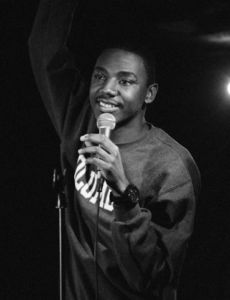 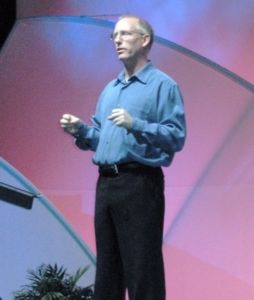 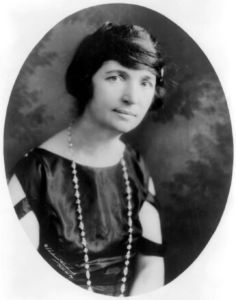 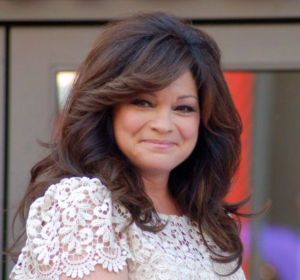 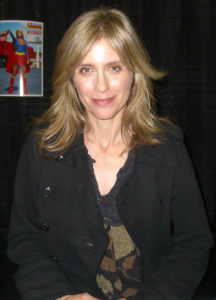 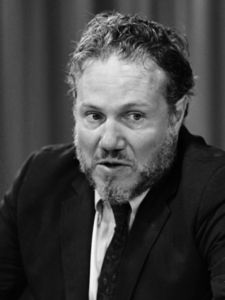 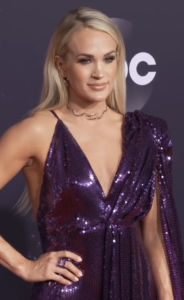