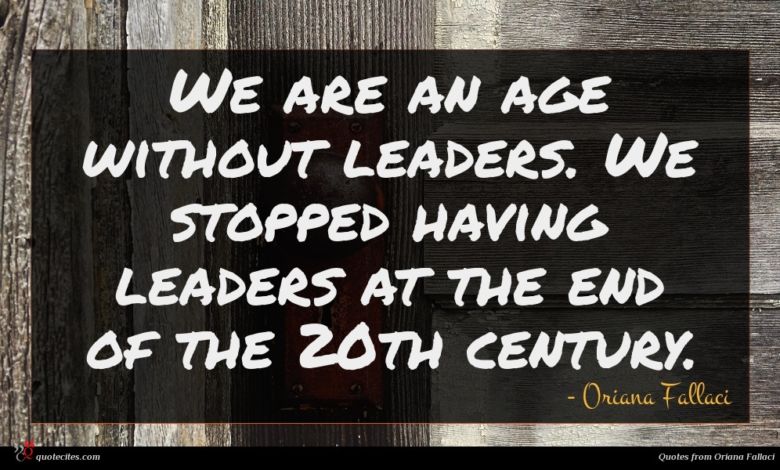 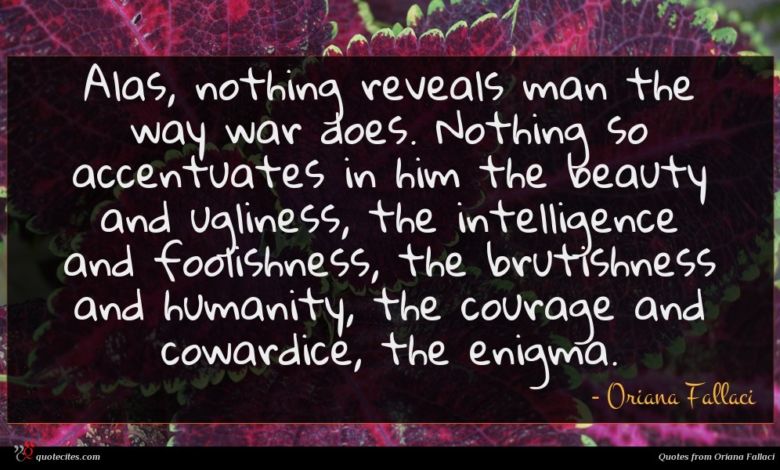 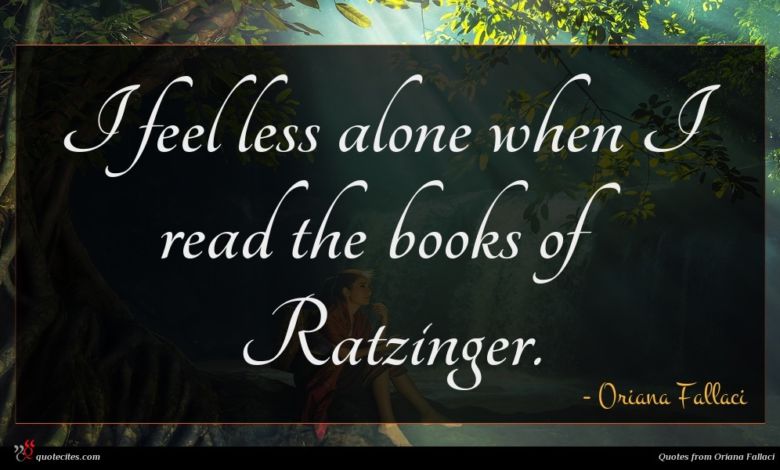 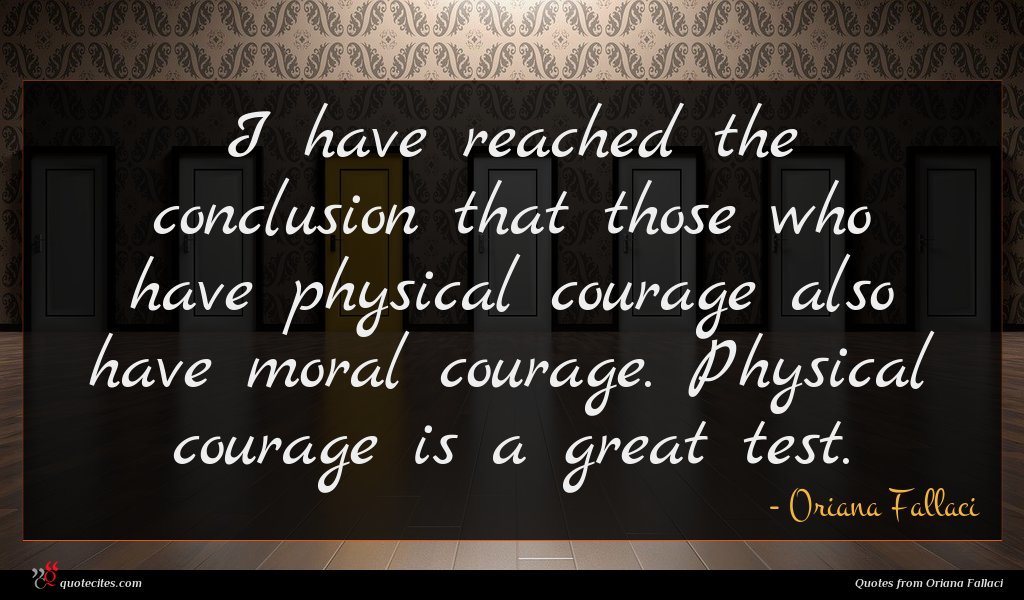 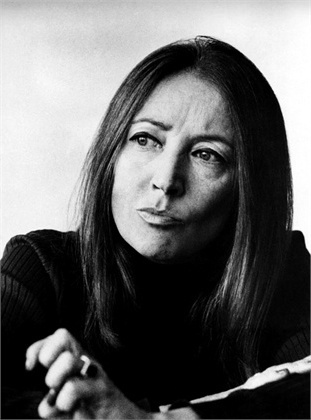 Oriana Fallaci (Italian:[oˈrjaːna falˈlaːtʃi]; 29 June 1929 – 15 September 2006) was an Italian journalist, author, and political interviewer. A partisan during World War II, she had a long and successful journalistic career. Fallaci became famous worldwide for her coverage of war and revolution, and her “long, aggressive and revealing interviews” with many world leaders during the 1960s, 1970s, and 1980s.

We are an age without leaders. We stopped having leaders at the end of the 20th century.

Alas, nothing reveals man the way war does. Nothing so accentuates in him the beauty and ugliness, the intelligence and foolishness, the brutishness and humanity, the courage and cowardice, the enigma.

I feel less alone when I read the books of Ratzinger.

Physical courage is a great test.

In my old age, I have been thinking about this, and I have reached the conclusion that those who have physical courage also have moral courage.

I don't want to hear about my death.

War is something Arafat sends others to do for him. That is, the poor souls who believe in him. This pompous incompetent caused the failure of the Camp David negotiations, Clinton's mediation. 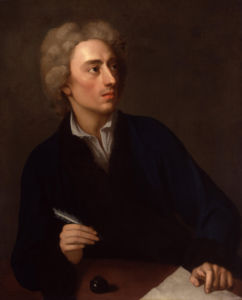 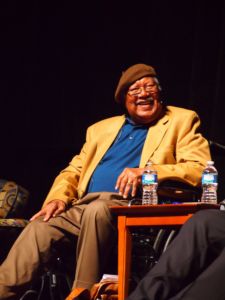 Oriana Fallaci quote : We are an age …

Oriana Fallaci quote : We are an age …